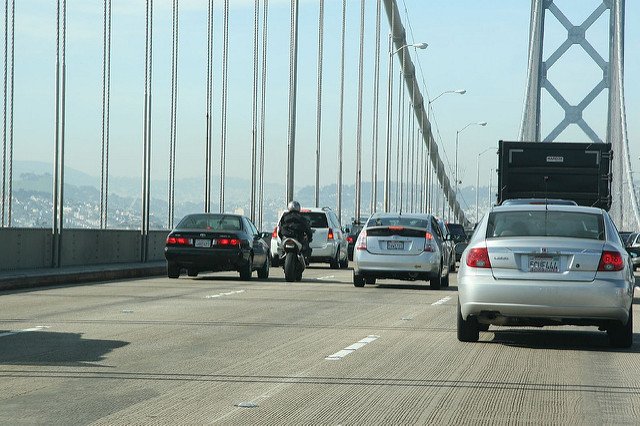 Labor Day marks the unofficial end to summer. Many people like to take advantage of the holiday weekend by taking vacations, road trips or having a BBQ with their friends and loved ones. But Labor Day weekend can be a dangerous and deadly time to be on the road.

The National Safety Council estimates that for 2019, there will be 398 fatalities over the Labor Day holiday weekend.

So what are the best practices to have a safe and fun Labor Day? Here are some tips to stay safe on the road this holiday:

Many people are anxious to jump-start their holiday weekend by hitting the roads right after work, making late afternoon to early evening a busy and dangerous time to travel. It is recommended to leave as early as possible, between 5 a.m. and 7 a.m., Friday or Saturday morning. For coming home, it’s best to avoid “bumper to bumper” traffic by leaving before noon on Monday, before afternoon rush hour.  If possible, travel on the Thursday before the holiday weekend or the Tuesday after.

Apps like Waze and Google Maps can help you not only keep you updated with real-time traffic, but they can also help plan your road trip with estimated arrival times. Letting one of your passengers use these apps as you drive—to keep you focused on the road, rather than on your phone—can help you find alternative routes should you encounter an accident or unexpected traffic. Of course, the broader issue of distracted driving is very serious and potentially deadly. So, as the driver, put your phone away!

Because 79% of the 2017 Labor Day holiday fatalities occurred at night, consider avoiding being on roadways from sunset to sunrise. Night driving is more challenging than driving during the daytime, especially for older drivers. If you still want to go out at night, use safer alternatives such as ride-sharing, a taxi, or public transportation.

If you’re going to drink, do not drive. Period. And be aware of the potential effects of any medications you are taking. Even a blood alcohol concentration (BAC) of .02, which amounts to about one drink, can impact your vision and ability to multitask. If you're going out with a group and you plan on drinking, designate a sober driver. Using ride-sharing or a taxi can be other ways to have fun without getting behind the wheel after drinking.

Whether you’re behind the wheel or a passenger, always wear your seat belt while riding in a vehicle. Seat belts can help save your life or reduce the severity of sustained injuries if you’re involved in a car crash. In 2017, seat belts helped to save close to 15,000 lives.

If you suspect someone is driving drunk (e.g., driving erratically, driving too fast or too slow), notify the authorities by calling 911. You’ll want to give them the name of the road or major intersection that the impaired driver is traveling on, as well as the direction in which they’re driving.