The Consequences of an Underage DUI Charge 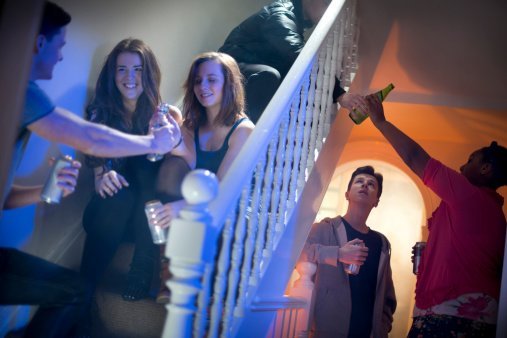 Let’s say it’s the weekend and you’re celebrating a football game win, or hanging out with your friends at a party. If that party becomes too crazy—and  anyone  underage consumes alcohol—they are in illegal territory. Teenage drinking and driving can lead to an underage DUI (driving under the influence) conviction that can have a devastating, long-term impact.

Even though it is illegal to drink alcohol when under the age of 21, this doesn’t stop many teens from drinking. According to the National Highway Traffic Safety Administration, 14 percent of fatal car crashes in the United States involve young people aged 16-20 who were alcohol-impaired.

The law, therefore, takes a zero-tolerance approach to underage DUIs. Standard DUIs are based on a blood alcohol content (BAC) of 0.08 percent. Underage drivers, however, can face a DUI charge with just a slight trace of alcohol – as little as 0.01 or 0.02 percent. This usually equates to less than one beer or glass of wine. 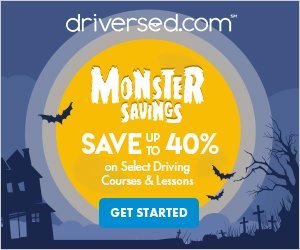 A DUI doesn’t come cheap. After an arrest, you’ll pay bail and be liable for your vehicle’s towing costs. Next come legal fees, DUI school, court-ordered fines, and license reinstatement fees. Costs for a first-offense DUI can run from $10,000 up to $25,000. If you are involved in an accident, there will be car repairs and medical costs if you’re injured.

To add to your woes, teens with a DUI are hit hard by higher insurance rates, often paying as much as $40,000 over a 13-year period. Additional penalties include community service and a suspended driver’s license. Without a license, you’ll have to use public transport that will add to your spiraling costs.

Imprisonment and a Criminal Record

First-offense DUIs are usually charged as a misdemeanor. However, things take a serious turn when someone is killed in a drunk driving accident, elevating the charge to DUI manslaughter, or worse, DUI murder that can result in a long prison sentence.

An underage DUI charge will go on your criminal record. This can adversely affect college or job applications in the future. In most states, a DUI can be expunged after a certain period. However, in some states like Massachusetts, a DUI remains on the record permanently.

The aftermath of teen drunk driving and the consequences of an underage DUI can linger for years.  The most devastating outcome of drunk driving is killing someone in an accident. Imprisonment, while a harrowing experience, has an end date. Living with the guilt, however, can haunt you for the rest of your life.

“Intense feelings of guilt and shame may cause the teen to withdraw from relationships with parents, siblings, and friends, thereby losing potential sources of support,“ says Dr. Holinger. “The trauma probably impacts youngsters more profoundly than older adults, depending on the individual’s personality structure. We find that most young people need psychological treatment including psychotherapy, psychoanalysis, and sometimes medication to overcome a trauma like this.”

There’s a reason the expression “the folly of youth” exists. Many young people think they’re invincible, are blind to danger and don’t anticipate the consequences of reckless behavior. Think before knocking back that drink. Teenage drinking and driving can lead to tragic consequences with long-lasting repercussions.