The Consequences of Driving with a Suspended License 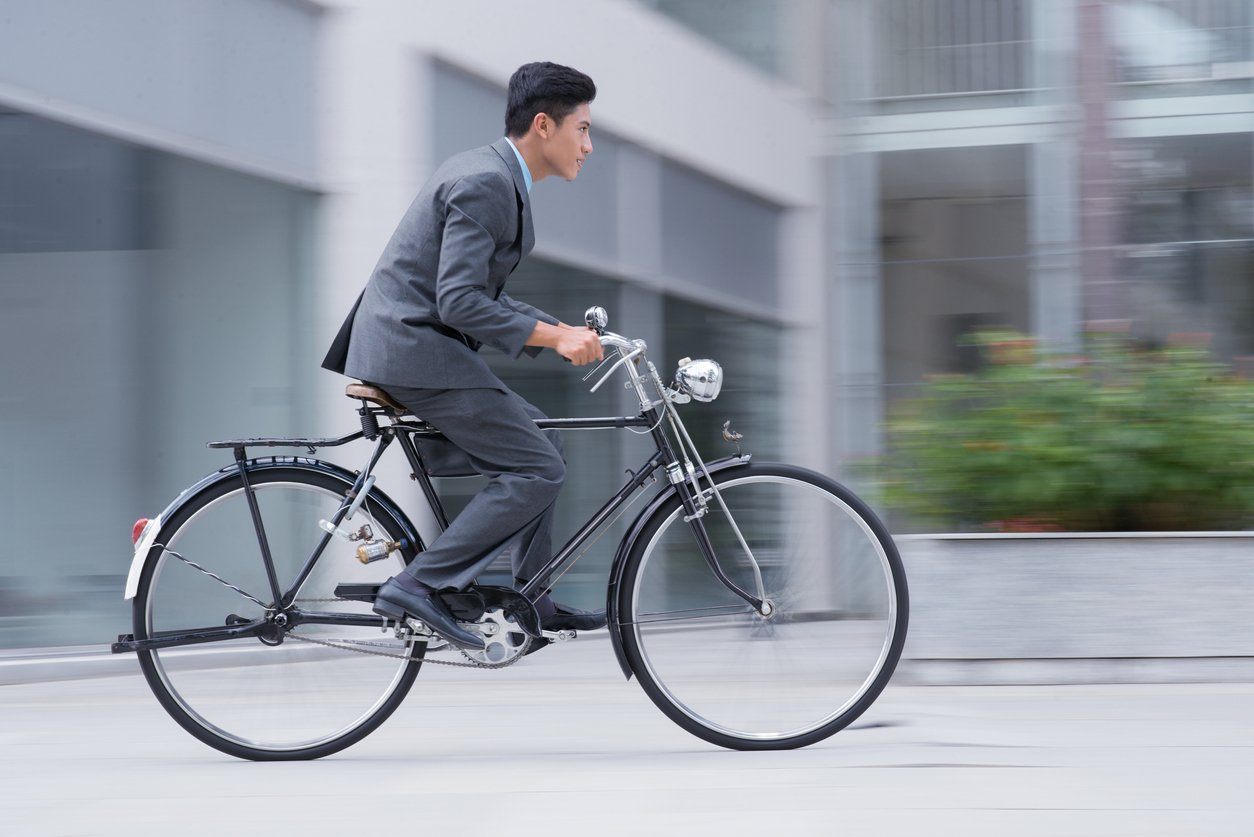 Driving when your license is suspended can get you in trouble with the law. You can be charged with an infraction, a misdemeanor, and even a felony in some circumstances for driving on a suspended license.

If the DMV sends you an order suspending or revoking your license, you no longer have the right to operate a motor vehicle for either a definite or indefinite time period as described in the DMV notice.

Reasons for Suspension of a Driver’s License

Driver’s licenses are suspended by DMV for a variety of reasons, including:

Driver’s license suspension can be for a definite time period or an indefinite period. If there is a fixed suspension term, the notice from DMV will state how long the suspension will last. After that time, you are required to pay a termination fee, pay any other traffic tickets, provide proof of insurance, and possibly other requirements before your license will be reinstated. 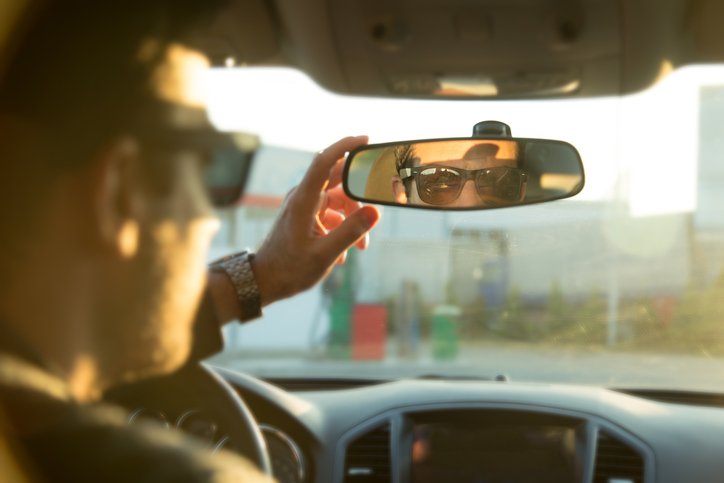 An indefinite suspension order notifies you of something you must do to lift the suspension. For example, a license may be suspended because the person did not pay a traffic ticket. The license then remains suspended until the person takes action on the overdue ticket.

In many states, drivers licenses can be suspended if a person fails to make child support payments as required by a court. In this case, an indefinite suspension would last until the person pays the overdue support payments.

Consequences of Driving with a Suspended License

While driving on a suspended license first offense charges are lower than charges for second or subsequent offenses, any charge of this kind can cost hundreds of dollars in fines and possibly even months in jail.

Other factors also affect the severity of charges. Higher penalties are given to commercial drivers, and people caught driving under the influence of drugs or alcohol while having a suspended license.

People sometimes have their license suspended but do not yet know because they failed to receive a DMV notice for some reason. If you drive unknowingly with a suspended license, you may only be charged with an infraction or a misdemeanor.

More severe charges can result in a fine of as much as $5,000 and a year or more in jail.

Reinstating a Driver’s License after Suspension

In many locations, you can pay the termination fee for removing a driving suspension in person at a DMV field office or online. Depending on why the suspension was issued, you may be required to attend a hearing and provide proof you have complied with DMV requirements.

For example, if the suspension was issued for a DUI, you will be required to show proof you have completed an approved substance abuse course.