What Kind of Driving Laws Are on the Georgia Driving Test 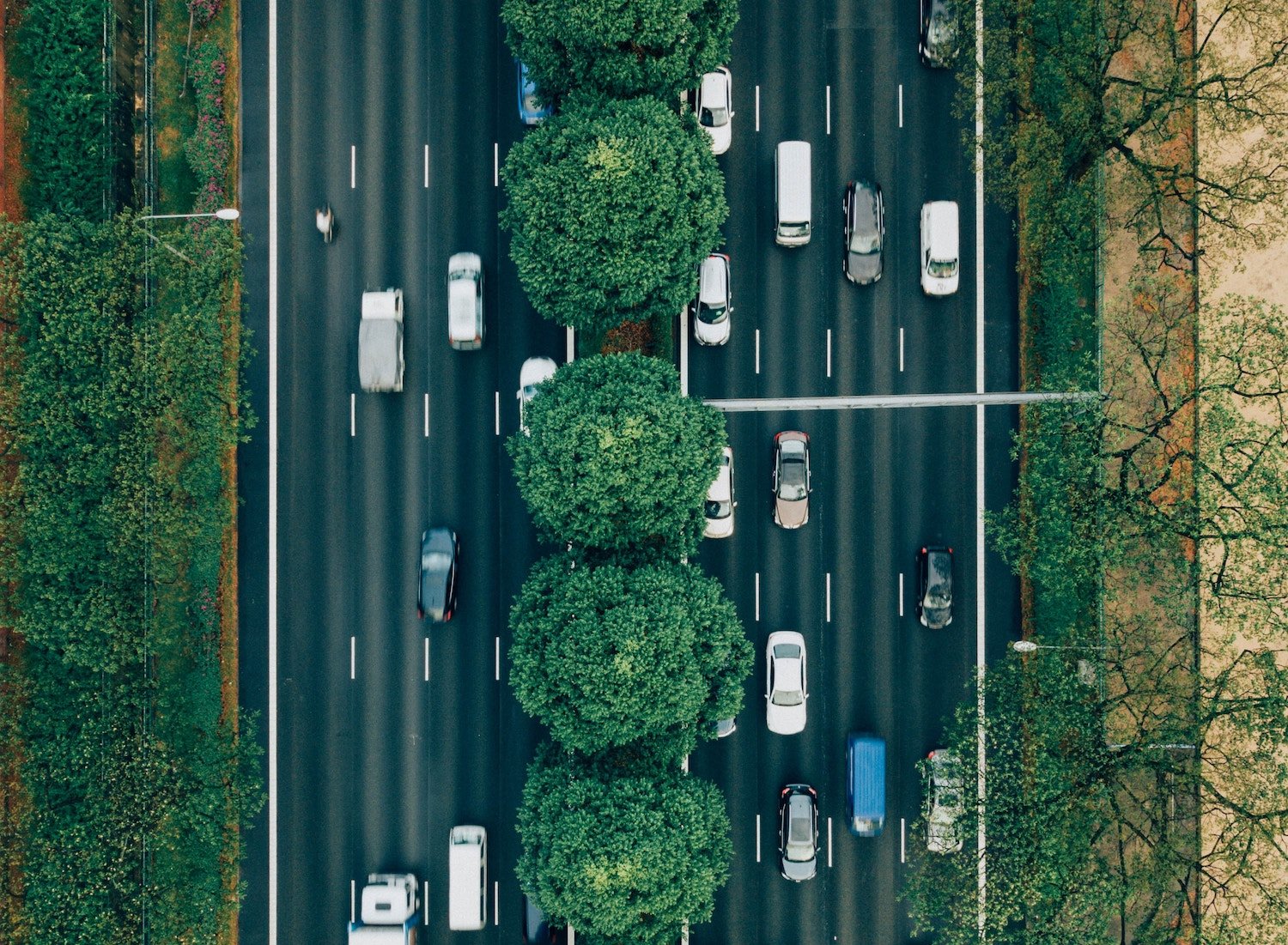 If you're getting ready to take the Georgia driver's license test, you're probably wondering which traffic laws you need to study in order to pass the exam. We checked in with an industry expert to help you prepare.

When you apply for a driver's license at the Georgia Department of Driver Services (DDS), you have to take a written exam and a road test. Let's talk about the written knowledge exam. It includes two tests:

You'll have to score at least 15 out of 20 correct answers on each test to pass. But how do you know which driving laws you should study?

"Here is the simple answer," says D. Kirk Bressette, CEO and Co-Founder of Drive Smart Georgia. "Any law that a student breaks while having a license test will automatically have an AF — Auto Fail. This is why it is critical for a student to go through a licensed driving school that efficiently covers the 'Joshua’s Law' requirement."

What Is Joshua's Law?

This law is important to your driving test in more ways than one. First, you should know the details of the law, as you might be tested on them. But more importantly, Joshua's Law governs the way teenagers in Georgia prepare for their driving exam.

Joshua’s Law is a Georgia state law enacted in 2007. The law was named after a teenager named Joshua Brown, who died in a car accident in 2003. The teen's parents worked with lawmakers to put stronger driver training laws into effect. Under Joshua's Law, teenage drivers must complete driver's ed in Georgia and have a certain amount of driving experience before taking their exam. The law also includes a graduated driver's licensing system for teens. It imposes time-of-day and passenger restrictions on 16- and 17-year-old drivers.

DDS allows you to take a free practice exam on their website, but they don't tell you in advance exactly what the questions on the actual exam will be. They do, however, recommend that you study the Georgia Driver's Manual, which includes all of the traffic laws you'll need to know and then some.

According to the manual, these are the three most basic Georgia traffic laws:

Other laws covered in the manual include:

These laws are too complex to cover in a blog post, so we strongly encourage you to read the Georgia Driver's Manual. Better yet, study it with your instructor in one of our online driver's ed Georgia courses. Best of luck with your driving test!