Warming Up Your Car: The Right Way to Get on the Road in Cold Weather 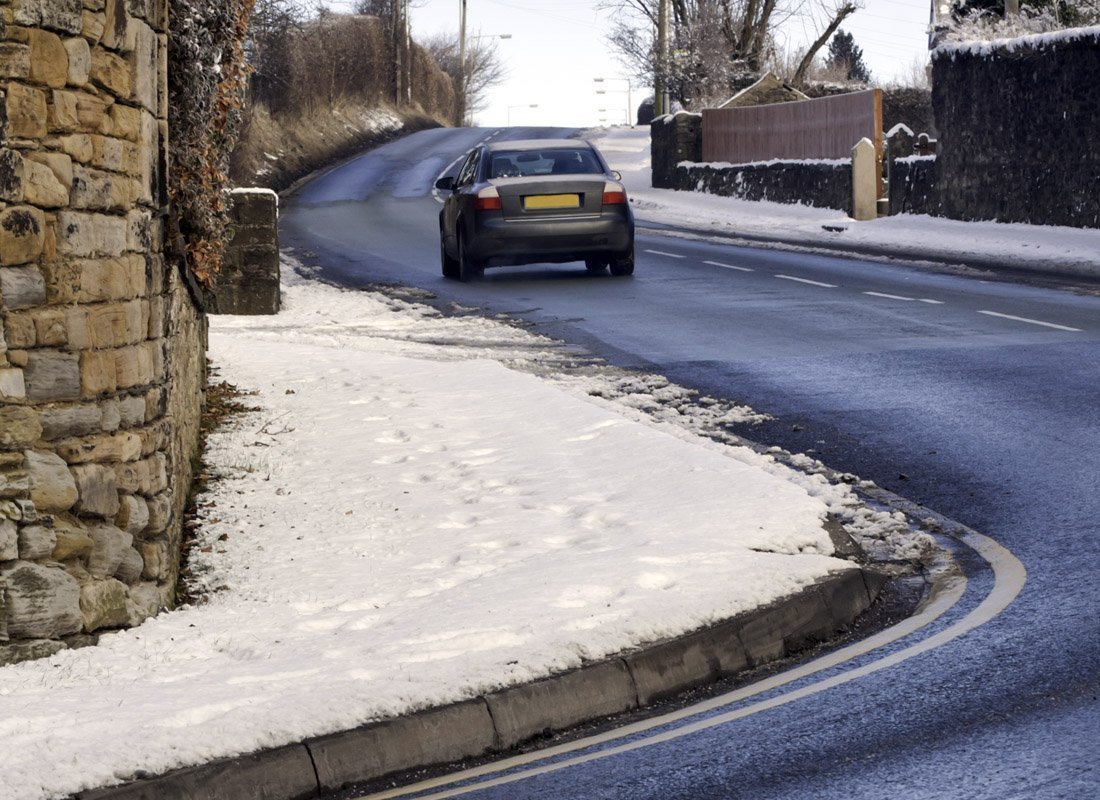 Our point is, winter mornings can be tough. To help make them a little easier for you, we’ve put together this short guide to getting your car ready for driving as safely and quickly as possible when it’s cold. If it’s taking you too long get on the road in cold weather, it may be that there are steps you could be doing more efficiently, or steps you could be skipping altogether!

For instance, do you really need to warm up your engine for several minutes before getting on the road? Is there any way to get your windows to defog any faster? How can you make sure you’re not wasting gas as you get ready? Read on to find out!

The Truth about Warming Up Your Engine 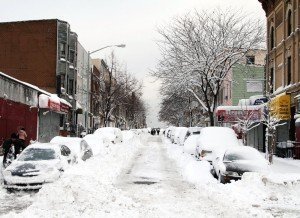 It’s commonly believed that, in cold weather, you need to warm up your car for several minutes before you begin driving in order to reduce wear on your engine. In fact, not only does this practice waste valuable time–it wastes valuable fuel as well.

Most cars run on combustion engines, and combustion engines work by igniting a mix of gasoline and air to set in motion a series of pistons that power the car’s operations. In the past, this mix of gas and air was provided by a device known as a carburetor, and because cold weather makes it harder for gasoline to evaporate, the carburetor could end up releasing a gas-air mix that would end up causing engine problems.

That said, car manufacturers began to phase out carburetors in the 1980s, and these days, it’s very unlikely that you’ll be driving a car that uses one. 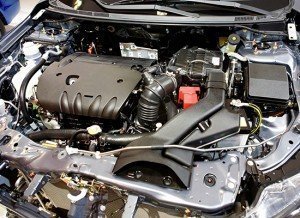 Instead, modern vehicles use electronic fuel injectors that can detect cold weather and will release extra gasoline into the gas-air mix to compensate for the evaporation problem. Accordingly, the engine should be ready to go as soon as it begins running. So by idling your car, you’re just releasing extra gas into your engine without getting any use out of it. Two consequences of this are wasted fuel and increased pollution, but perhaps even more surprisingly, you’ll actually increase  damage to your engine by doing this. That’s because the extra unevaporated gas in the mix will strip the oils from the inside of your engine, decreasing lubrication and increasing the wear and tear on its parts.

That’s not to say that there’s never any reason to give your car a little time to warm up. Most significantly, even though you shouldn’t have problems with the fuel mix in your engine, in extremely cold weather, the oils that lubricate the engine are not going to be fully liquid when you first start your car. So if you consistently get started too soon in the cold, you could eventually end up harming your engine.

How to See in Cold Weather 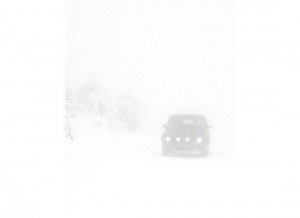 In addition, there are a couple good reasons to give your car a bit of time to warm up that have nothing to do with the mechanics of the vehicle. Rather, they have to do with you! For one thing, when it’s freezing cold inside your car, you’re not going to be able to concentrate on driving as well, so it’s a good idea to make sure your car is comfortable enough before you drive it. But more importantly, in cold weather your car’s windows are likely to be completely fogged up at first–and if you can’t see the road, you shouldn’t be driving.

Most drivers are familiar with the tedious process of waiting for the fog to clear from their windshield. Many have even let impatience get the best of them, setting out even though they have to strain to see out of a mere patch of window that’s been cleared of fog. We shouldn’t have to tell you that this is unsafe. Instead, if you want to get on the road more quickly in cold weather, you should adopt smarter defogging habits.

You might be wondering, “where does this fog come from in the first place?” In fact, that moisture was always there. You see, there’s moisture around us  all the time , but most of the time it’s absorbed into the air so we don’t feel it. However, when it’s cold, the air is less able to hold moisture , and some of that moisture has to come out. And since the windows of the car are often colder than any other surface in the car’s interior, this is where the moisture tends to collect.

Thus, the key to getting your car’s windows to defog quickly is to warm up the air rapidly (so it can hold more moisture), and to replace the air in your car with cold air from outside, since that air will be holding less moisture than the air that’s already in your car. In short, you should:

If this is still too slow for you, you should also consider keeping a sock filled with kitty litter near your windshield (this will absorb extra moisture in the car). You can also prevent fog by covering the inside of the windshield with shaving cream and then clearing it away.

Saving Time, Fuel, and the Environment 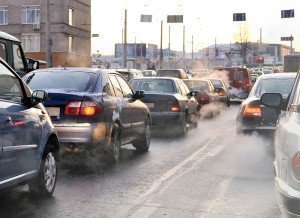 As this discussion should make clear, while it may sometimes be a good idea to warm up your engine before you drive, most of the time it’s ultimately going to take less time to accommodate your car’s needs than it is to accommodate your own. Even using the fastest techniques, by the time your windows are clear and your car is comfortable, there should be no reason for you to continue idling just so your engine has more time to warm. (Note: if you’re driving an older car with a carburetor, check with the vehicle owner’s manual or a mechanic to make sure you’re using the right procedure for starting your car in cold weather.)

It’s important to remember that, for every unnecessary moment you keep your car idling, you increase wear on your engine, you waste gas unnecessarily, and you contribute to pollution. According to one study, vehicle idling contributes 1.6% of all U.S. greenhouse gas emissions –almost twice as much as the entire iron and steel manufacturing industry!

On top of that, the practice of idling your car to warm up the engine contributes to vehicle theft: a car that’s been left unattended while it’s warming can be stolen in less than 60 seconds . Also keep in mind that you should never idle your car in a closed garage, as the exhaust can build up while the car is running, increasing the risk of carbon monoxide poisoning.

Don’t let cold weather ruin your day–or your car! By warming up your engine only as long as it takes to make your car comfortable and clear your windows, you can guarantee you and your vehicle are both ready for the road in safe and efficient manner. But though a long period of idling your car can be bad for your engine, what will help is remembering to start slowly and take it easy on the gas pedal for about 15 minutes or so when driving in cold weather. Otherwise, you could stress out your engine before it’s had time to reach its normal performance levels.