How Much is the Texas Driving Test? 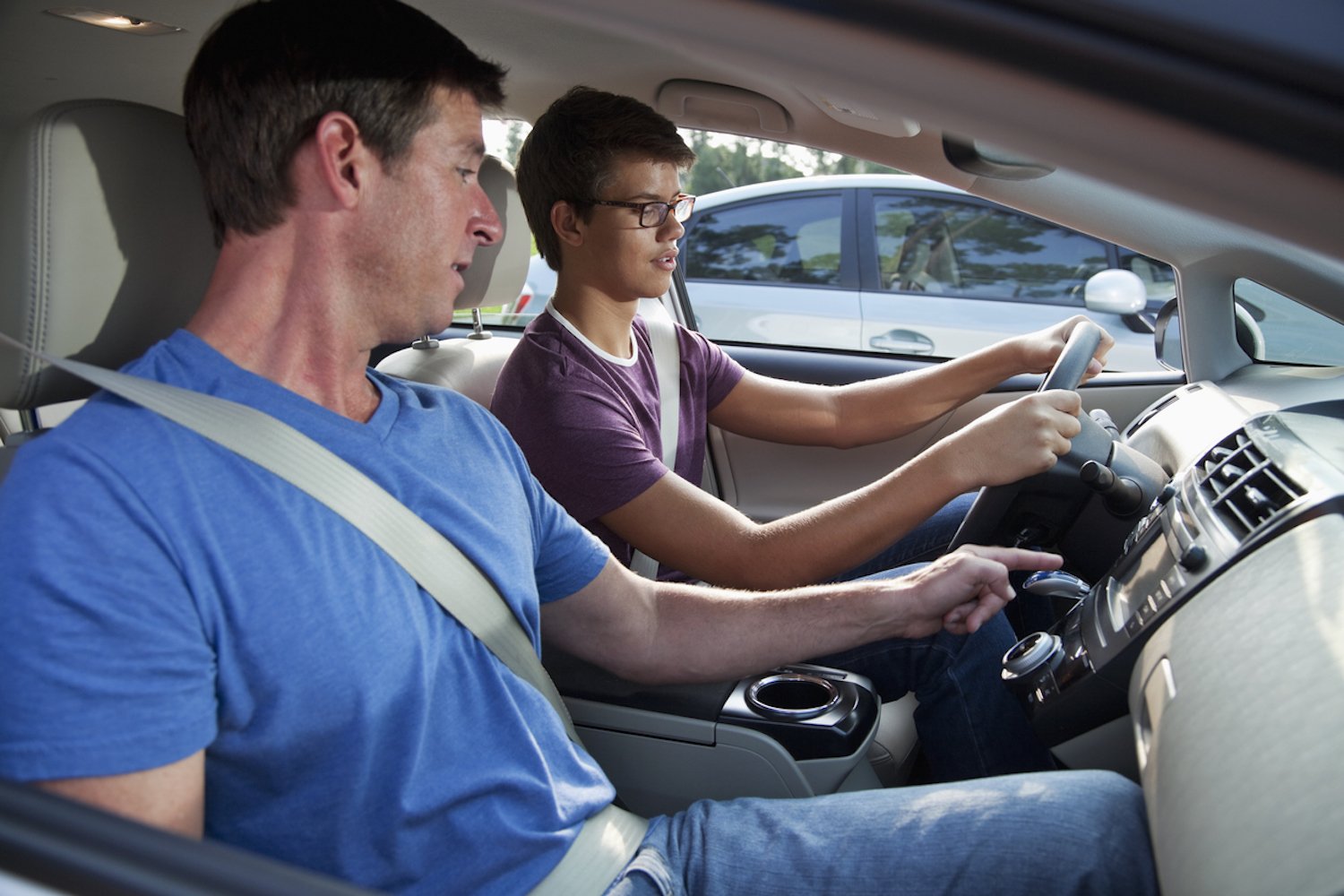 So how much does it cost to take the Texas driving test? And are you even required to take it?

Who Is Required to Take the Texas Driver’s License Test?

All first-time licensees must take the Texas Driver’s License Test through the Department of Public Safety (DPS). This test includes three parts:

What if you’re moving to Texas from another state?

If you are licensed in another state and are over 18 years old, you have the option to surrender your out-of-state driver’s license in exchange for your new Texas driver’s license. That will allow you to skip the Texas driving test.

The Cost of Taking the Texas Driving Test

Rather than charging a fee for the driving test itself, Texas charges fees for licenses. Taking your Texas driver’s license test is part of the qualification process to obtain your license.

The fee for a standard driver’s license in Texas is $25 (which includes a $1 administrative fee). You will pay this fee upfront, before taking your driving test. If you are unable to pass your driving test on the first try, your $25 fee will cover two more attempts within a 90-day period.

If you are unable to pass your Texas driving test within three total attempts over a 90-day period, you will be charged another $25 fee for the second round of attempts.

Because the fee covers the cost of the license, and not just the driving test, licensed drivers moving to Texas from another state will still be required to pay the full $25 fee to exchange their out-of-state license for their new Texas driver’s license.

Your Texas driver’s license will be good for six years.

Other Costs of Getting a Texas Driver’s License

Learner drivers (drivers between the ages of 15-18 who have never been licensed) will pay $16 to obtain their Learner License, also known as an Instruction Permit. This License allows the learner to practice driving when they are under direct supervision from a licensed driver, and it expires when the learner driver turns 18 years old. This license is granted only after the learner driver has completed the classroom portion of a driver’s education course, along with the vision exam and knowledge exam.

According to Barbara Wittmore at the Texas DPS, students of approved driving schools can even take the written portion of their Texas driving test through their driving school instead of taking that portion at the DPS. Barbara warns that “you’ll pay about $40 more than you’d pay going to the driver’s license office,” but the convenience and low-stress testing environment may be well worth the cost to many test-takers.