How Many Times Can You Take the Driving Test in Texas? 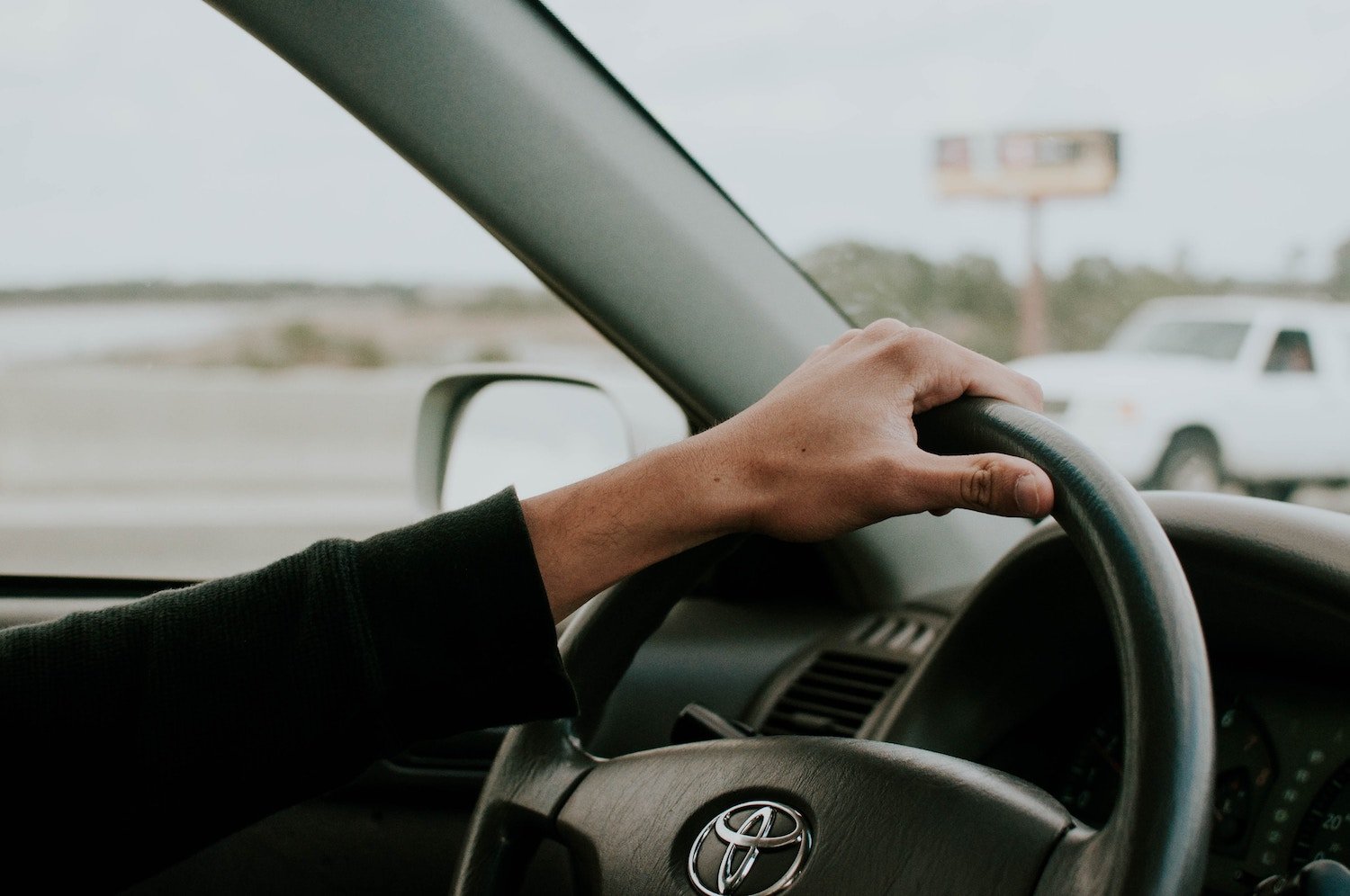 Getting a driver’s license in the United States has been a rite of passage for teenagers and young adults. In recent years, getting a driver's license is a graduated process. In many states, teen drivers have restrictions before they're allowed to drive alone.

But there's still that big moment of truth: taking the written exam and the driving test.

All that pressure and anxiety can cause teen drivers to make mistakes and fail to pass the written or driving exam. But it's not to say they won't pass the test again. They usually just need some time to gain their confidence and try again.

In each state, there's a process for re-taking the driving test, and it's helpful to know beforehand. In Texas, the Department of Public Safety (DPS) administers driver's license tests. A driver's license applicant can only take the test a certain number of times within 90 days.

In Texas, It's Three Test Attempts in 90 Days

“Generally, you can take the [driving] test three times [within 90 days]. But you have to wait two weeks and pay a [$7] fee for each retest," said Joseph Hoelscher, a San Antonio criminal defense and family law attorney at Hoelscher Gebbia Cepeda PLLC.

"If you fail all three, [then] your application is rejected and you [will] have to start [the process] over," he said.

The initial test fee for a Texas learner's license is $16 and $25 for the full driver's license. So if a tester fails, they will need to pay those test fees again.

Sometimes, failing the Texas driving test is not an issue of performance anxiety. Hoelscher noted that if you fail your test due to a disability, such as a visual impairment, that that must be addressed (e.g., purchasing corrective lenses).

Some Practical Advice About the Texas Driver's License Test

Before taking the Texas driving test, young drivers are required to take hours of driver's education. Driver's education can be from a parent or from a certified driving school. Even still, driving students may still get nervous about failing their driving tests. But Hoelscher has some practical advice.

“Study. Focus on the right of way, such as when you can make a left-hand turn and how to merge. You must always signal a lane change or turn — even in a turn only lane or turnaround. The only exception is when you're exiting in an exit-only lane,” he advised.

Sometimes anxiety and failure can't be avoided, and a driving student has to retake the test. But in Texas, a tester has three chances in 90 days to try and pass. With the education required before the test, young Texas drivers should feel confident that they will eventually pass.