Green Cars: What You Should Know before Buying an Electric Vehicle 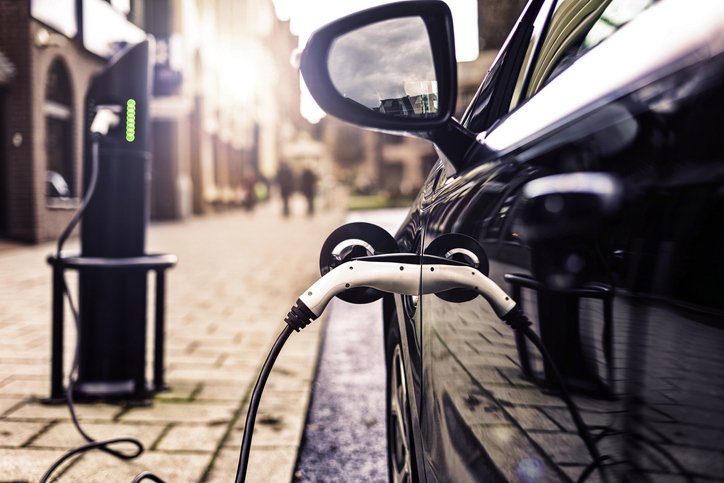 There are more electric cars on the road than ever before. According to a study from the International Energy Agency, there were 3.1 million electric vehicles in use in 2017. By 2030, the organization expects that number to skyrocket to 125 million.

With “green” cars becoming increasingly accessible, it’s important to know what you should consider before purchasing your own.

There Are Different Types of Green Cars

In 2019, the two types of electric cars entering the market are all-electric vehicles (AEVs) and plug-in hybrid electric vehicles (PHEVs). AEVs run exclusively on rechargeable battery power, while PHEVs have both battery packs and combustion engines.

Drivers who don’t make many long trips, own a second vehicle or have a charging station at their workplace could consider an AEV. The downside of AEVs is that more affordable models can’t travel too far on a full charge. The 2019 Nissan Leaf, for example, has a range of 150 miles. More expensive models, like the long-range Tesla 3, can travel about 300 miles on a single charge.

One of the benefits of AEVs, however, is their reliability. The engine in an all-electric car only has one moving part, so there are way fewer things that can go wrong than with a combustion engine.

PHEVs, in contrast, typically start out by running on electricity before switching over to gas. They’re not quite as “green” as their all-electric counterparts, but they’re likely a better option for drivers who need to travel long distances. They’re also typically more fuel efficient than regular, gas-consuming cars. The 2019 Chevy Bolt, for example, travels 53 miles on a full battery, then gets 42 miles-per-gallon after switching over to gas.

Learn more about types of car engines on DriversEd.com.

What’s the Deal with Charging? 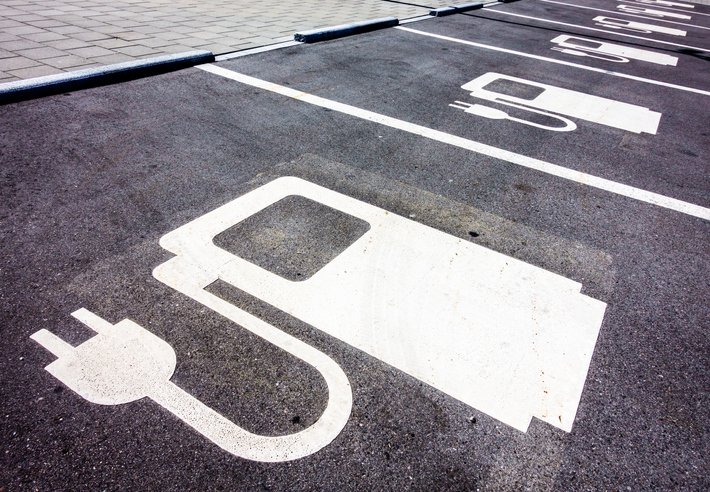 One of the most intimidating parts of buying an electric car is dealing with the charging process.

There are three different levels of chargers:

Public charging stations are typically level 2 or 3, and depending on the make of your car, you may need to carry an adapter in order to use them. Fortunately, there are handy resources like PlugShare to help drivers find the nearest charging stations and show them what type of station it is.

Some public charging stations do require payment, though many are free. Even though it does cost money to charge an electric car – either through an increase in your home electricity bill or paying to use charging stations – they can still lead to long-term savings.

Of course, there is a lot to consider anytime you’re buying a vehicle and that’s especially true when making the jump to electric.

Electric cars have come a long way over the years and there are now plenty of models available, from sports cars to SUVs. One area of the market that’s lacking, however, is pickup trucks. Rivian, a start-up out of Michigan, is planning to launch the first electric pickup in 2020. For now, however, pickup drivers don’t have an electric option.

On that same note, the only all-electric vehicle that’s certified to tow is the Tesla Model X SUV. It offers great features, like a state-of-the-art cabin and room for seven, but a new one costs more than $80,000.