Apocalypse in Texas and Other Dangers 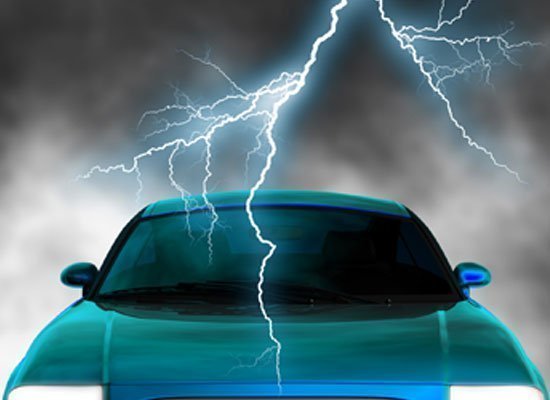 I can’t confirm whether or not a Texas apocalypse is underway, but one man can. Clayton Todd Earthman, 24, is certain that doomsday is coming. To prepare, he’s been taking a lot of drugs, keeping his guns close, and garnering chemicals in case he needs to make a bomb.

Earthman’s provisions were discovered on Wednesday afternoon when he was pulled over for running a red light in Dallas on Lovett Avenue, according to the  Dallas News Crime Blog . Clearly, defensive driving wasn’t one of the ways he’d prepared for the end of the world.

After pulling him over, Police noticed a Glock .357 caliber pistol on the floor of Earthman’s car. He didn’t hide his weapons and openly admitted to being a marijuana addict and having used methamphetamine earlier that week. At least he’s an honest man!

A search of the Texas apocalypse prepper’s car unveiled chemicals and bomb making recipes. His home had more chemicals, plus a Ruger Mini-14 .223 rifle and handwritten notes on how to build weapons.

Earthman has been charged for illegally using controlled substances and possession of a firearm, and will probably go to prison for a long time.

Without this menace running red lights with a trunk full of explosives, you can drive easy, right? Unfortunately it’s not just this outlier that’s endangering Texans.

Texas has more intersection violations due to distracted driving than every other state in the U.S. except New York, according to  recent research  by The National Coalition for Safer Roads and FocusDriven.

Common driving distractions found in the research included cell phone use (which accounted for about 39% of the distractions), looking away, putting on makeup, and eating behind the wheel.

While texting and driving hasn’t been outlawed in Texas  yet , there are things you can do to make sure you and your family are as safe as possible.

Aside from refraining from distracting activities, you can learn to drive in a strategic way that will prevent accidents–even when others on the road make them more likely. By taking a  short defensive driving course , you’ll learn exactly how to spot the Earthman’s of the road, and how to avoid getting hit by them.