How, and Why, People Carpool 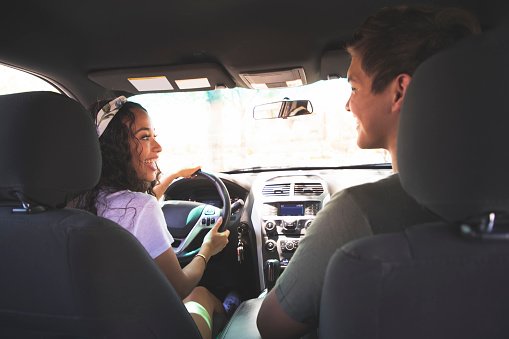 Carpooling merely refers to two or more people sharing a ride in the same car to a common destination. The reasons people choose to carpool include saving money on commuting by sharing the cost of gas, helping to reduce traffic congestion during peak travel hours, and contributing to lower levels of air pollution.

Most governments around the world support the practice of carpooling for similar reasons. In the U.S., government support of carpooling includes the building of special carpool and high-occupancy vehicle (HOV) traffic lanes on specific highways and development and public access to carpool apps and programs for linking drivers and passengers.

Why People Decide to Carpool

Other studies show that high fuel costs, lack of public transportation, and lower-income levels increase the likelihood of people carpooling. The ability to choose the gender of others in the pool is also a factor affecting some people’s decision to share a ride.

An increase in government policies to build HOV lanes and support new technologies for linking drivers and passengers efficiently and safely, as well as public campaigns for lower pollution and smog levels, keeps carpooling a viable option, especially for daytime commuters. 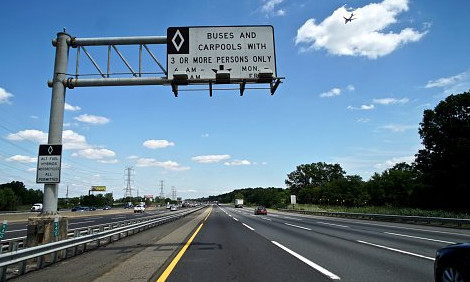 Carpools and vanpools take many forms. Sometimes friends, work colleagues, and college students informally get together and share a daily commute to save on gas or public transport expense. Some universities and other large organizations sponsor their own carpooling programs. Other people find a driver or passenger through an online bulletin board such as Craigslist.

Many metropolitan areas are now sponsoring local carpool apps and programs, linking drivers and passengers in more sophisticated ways using a variety of variables such as commute time, destinations, the preferred gender of rider or driver, and other considerations.

More basic programs post lists of people offering and needing rides without providing any matching service between driver and rider. Other programs use hardware such as smartphones, vehicle GPS systems, and vehicle-to-passenger (V2P) communications systems, linking passengers and drivers and facilitating the best connections between them.

Many highways have carpool lanes, restricting use during peak traffic hours. During these times, only vehicles carrying the minimum number of people in the car may travel in these HOV lanes. Most carpool lanes require at least two and sometimes three people in a car.

Some states, such as California, offer programs allowing single-occupancy vehicles to use carpool lanes by purchasing a sticker. Only super-ultra-low emissions vehicles (SULEV), inherently-low-emissions vehicles (ILEV), and certain other alternative fuel vehicles qualify for these exemptions. Contact your state DMV for more information.