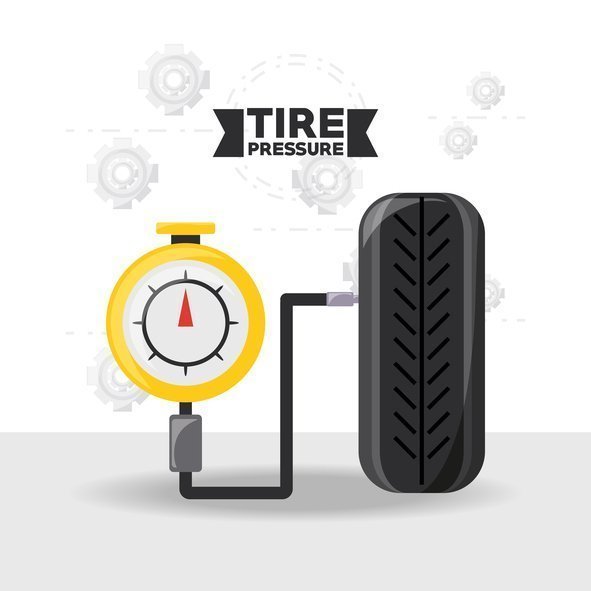 When shopping for a car, particularly if you’re a commuter, you’re likely to hear the phrase “fuel economy” parlayed about the dinner table or wherever you discuss such matters. Whether you’re a commuter, business owner, or fleet manager, fuel economy deserves your attention. After all, fuel economy translates directly to your bottom line, whether it’s how much it will cost you to get to work or school, or how much refueling costs will affect profits or pricing strategy.

In talking about fuel economy, vehicle type strongly determines what kind of fuel economy you can expect, and it’s obvious that a full-size SUV isn’t going to give you as many miles of gas per gallon (MPG) as a hybrid compact car. On the other hand, even when comparing identical vehicles, there are many things that can affect individual fuel economy, such as vehicle condition, state of repair, and driver habits — even climate. After many studies on the subject, one maintenance item stands out above all else: Proper tire pressure.  Drivers aren’t checking and adjusting tire pressure often enough or even to the correct specification.

After tire failures caused nearly 1,000 injuries and fatalities in the late 1990s, NHTSA enacted the Transportation Recall Enhancement, Accountability and Documentation Act, or the TREAT Act. Among other provisions, TREAD mandates TPMS in all vehicles since September 1, 2007. Tire pressure was high on the list of those tire failures, but that’s not all. Aside from affecting traction, tread wear, ride quality, and directional stability, tire pressure also affects fuel economy. Most realize underinflated tires increase your vehicle’s drag, which increases fuel consumption. But, by how much, exactly?

How Much Does Tire Pressure Affect Fuel Economy?

The same NHTSA study revealed every 1% decrease in tire pressure correlated to a 0.3% reduction in fuel economy. For example, let’s take a typical small sedan rated for 25 MPG, whose tires should be set at 32 PSI.

To test this, Edmunds.com conducted a tire pressure study that including over 200 of their employees’ vehicles. The group discovered that their own employees, all automotive enthusiasts to begin with, had underinflated tires on average of 2.24 PSI, meaning they’re about 7% underinflated. On our sample commuter, this might translate to real-world fuel economy of 22.9 MPG, not counting traffic conditions, climate changes, and driving habits.

Myth:  One might be tempted to think, “If 32 PSI gets me 25 MPG and 30 PSI gets me 23 MPG, won’t 27 PSI give me 26.9 MPG?” It seems a logical leap, but real-world numbers don’t follow the assumption. Additional tire pressure might give you a couple MPGs, but would impact ride quality and traction, for an ultimately uncomfortable and possibly dangerous ride. There are better ways to improve fuel economy, such as by simply slowing down or not carrying so much junk in the trunk.