7 Driving Myths That Can Fool Even the Most Seasoned Motorists 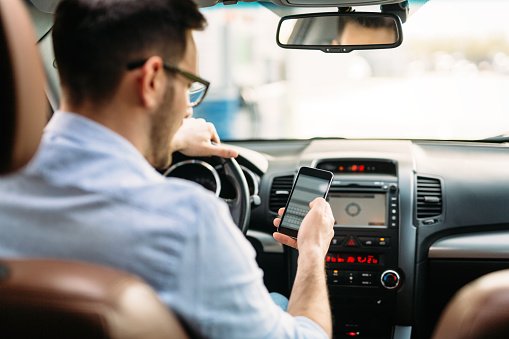 Did you know traffic tickets can affect your credit score? As it turns out, 20% of Americans are unaware of this, as well as several other truths behind common driving myths. To be a safe driver is to be an aware driver—and understanding driving laws, car maintenance, and proper driving behavior is key to ensuring our safety on the road.

As part of its “Fake Auto News 2019: A Look at Common Driving Myths” study, DriversEd.com polled more than 1,000 Americans on an array of myths on driving-related topics, including texting while driving, marijuana laws, Uber driver costs, insurance, and more. In many cases, the falsely believed myths were ones that could cause serious injury when put into practice while driving.

Among the study’s findings:

“People are unaware of the extent to which their driving record can impact many aspects of their lives—from auto premiums to credit scores to life insurance costs,” said Laura Adams, Safety and Education Analyst at DriversEd.com. "If an infraction is serious enough, it can even affect your right to vote, ability to travel, eligibility for federal aid, or even ability to adopt a baby. There are many pervasive driving myths and misconceptions out there. As a result, people’s driving records, cars, and bank accounts suffer.”

This survey was conducted online using Survey Monkey. One thousand, forty-three participants were polled, spanning across the United States. The demographics of those polled represented a broad range of household income, geographic location, age, and gender. All respondents are 18 or older.