Worst Driving Habits: Are You Guilty? 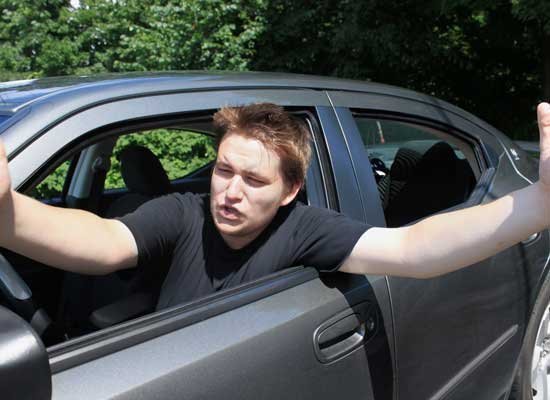 What are you pet peeves behind the wheel? Personally, I can’t handle it when people don’t use their turn signals. (Signaling is so easy! Seriously, why doesn’t everyone do it all the time?)

If you can’t stand it when other people cut in front of you or keep weaving between lanes, you’re not alone. Cutting and weaving are some of the worst driving habits that make other drivers fuming mad.

The Centre for Addiction and Mental Health (CAMH) conducted a study to find out which driving habits are the most offensive to other drivers . They analyzed over 5,000 complaints submitted over 10 years to RoadRagers.com, a website where people posted about dangerous and improper drivers they encountered on the road.

Here’s the breakdown of the most infuriating (not to mention, dangerous) driving habits:

Yup, other drivers cutting, weaving, and speeding are all pretty maddening to deal with on the road. But wait, drivers get road rage because of other “hostile displays” from others? Does that meant people get upset about other people’s road rage?

The next time some obnoxious driver pulls a move that gets your blood boiling, wait a second before you throw up a rude gesture, start blasting the horn, or thinking about getting back at them.

Take a deep breath, and just think that you could set off a chain reaction of bad driving by losing your temper. Keep your cool behind the wheel! Read up on tips on dealing for dealing with your road rage  to avoid become guilty of one of the worst driving habits yourself.