What Are the Consequences of Getting a DWI in Texas? 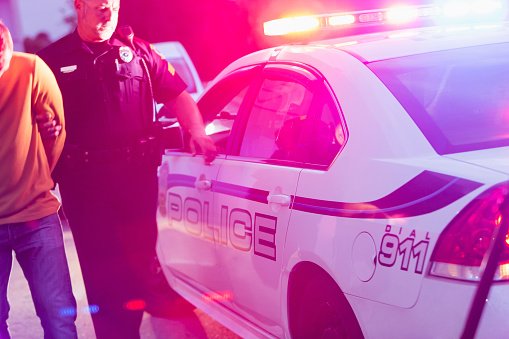 Texas courts have gone as far as to state if an owner of a vehicle/vessel affects the "functioning" of the vehicle, they are considered to be operating it. This means if they're giving directions, or have any effect on how the vehicle is operating, they can be charged with a DWI offense.

Know the Consequences of Getting a DWI in Texas

A blood alcohol content (BAC) of .08 is considered to be intoxicated in the state of Texas, and in most U.S. states, for that matter. It's important to note that both drivers and passengers, can be fined up to $500, for having an open container in the vehicle. Even if they aren't charged with operating the vehicle. If drivers have a passenger under the age of 15 in the vehicle, the penalties significantly increase. Fines up to $10,000, up to two years in prison, and loss of license for up to 180 days, are all possible penalties drivers face in this case.

Do Legal Limits Change and What are the Penalties?

For minors, offenses are as follows:

For adults, penalties include:

For a second time offense (adults) fines jump up to $4,000, with an annual surcharge of up to $2,000 imposed for up to 3 years as well. And drivers can receive jail time of at least one month, up to one year. For a third offense, fines can reach up to $10,000. Interlock devices and a license suspension of up to 2 years can also be sanctioned.

The more offenses drivers compile, the more the fines increase. Ultimately, drivers can lose their privilege to drive entirely. Some drivers can also be charged with misdemeanors and assaults (for major injuries or possibly killing another person), which will result in harsher penalties.

These are a few things to keep in mind before you decide to step behind the wheel after a few drinks. Bear in mind that even having an open container in the car can result in hefty penalties. Be safe before you head out: either identify a designated driver who'll transport you to/from your destination, or take a taxi or Uber.