How to pass driving theory test in Colorado 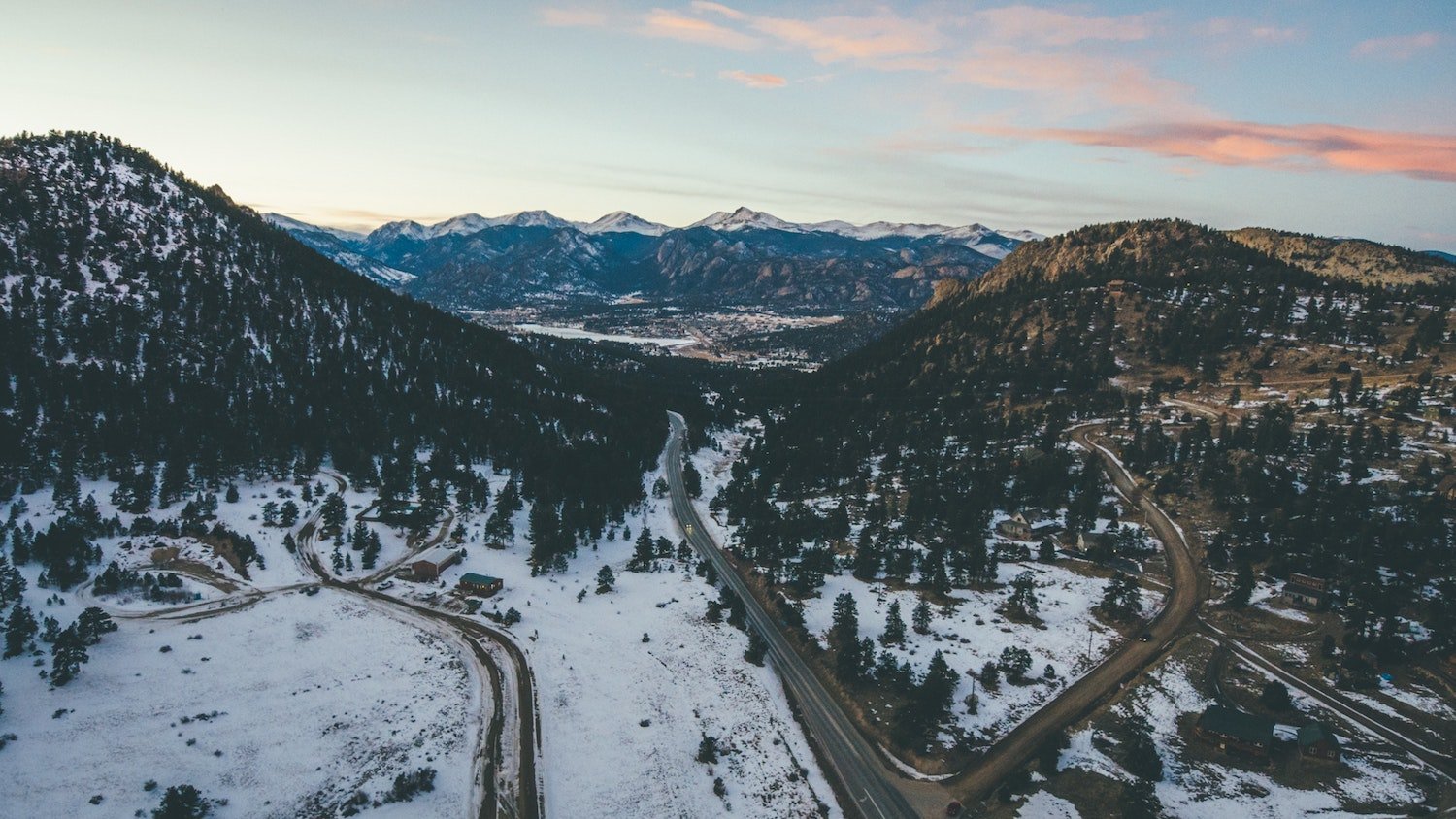 Even after you've passed driver's ed in Colorado, it's necessary to pass the state-administered written test, also known as the driving theory test.

There are several sections on the Colorado driving test that cover major areas of knowledge. Here are some areas of the test that are the most difficult for test-takers.

Part of the test includes questions about rules that drivers should understand. In Colorado, it is illegal for drivers under the age of 18 to use a cell phone for any reason other than calling the police, the fire department, or in an emergency.

Drivers over the age of 18 can make calls with their cell phones, but they are not allowed to text while driving. Using a cell phone for any reason could get a driver into trouble.

Lauren Fix, automotive expert and author of the website The Car Coach, says it's important to understand that laws could extend to any and every possible use of a cell phone while driving.

"Using Snapchat and Facebook Live while driving has become a thing, even though – like texting and talking on the phone – it's incredibly dangerous and puts everyone on the road at risk. The simple solution is, don't do it," said Fix.

This portion of the test covers speed limits, the points system, DUI regulations, fines, and traffic citations. You'll need to understand that violating driving laws in construction zones doubles your fines. Make sure you know Colorado speed limits, as well:

Rules of the Road

Basic driving, traffic controls, traffic signals, pavement markings, right-of-way, turning, and parking are some of the topics covered in this portion of the test. You'll answer questions about how to properly merge into traffic on a freeway and how to exit the freeway safely while following pavement markings.

Some questions are specific to Colorado's mountainous terrain. You'll need to have a solid understanding of mountain driving and the associated hazards such as rapidly changing weather, rocks in the roadway, wildlife, and steep hills.

Taking practice tests will help you understand what to study to prepare for the test by identifying gaps in your driving knowledge.

All of the questions on the practice tests are from the state's driver's manual and are identical to or similar to the real questions you'll answer on the driver's test. If you fail the Colorado license written test, you can retake it the following day, but you'll have to pay the fee each time you take the test.

Luckily, if you follow these tips and study hard, you should do just fine on your Colorado driving test.