Traffic crashes remain the No. 1 killer of teens — and summer is still the deadliest season for U.S. youth on the roads. In May, National Organizations for Youth Safety (NOYS) members, partners, and youth leaders from around the country observe Global Youth Traffic Safety Month . In honor of the kickoff of the campaign, Doug Herbert, Founder and Executive Director, B.R.A.K.E.S. , explains why he’s become a huge proponent of the initiative.

Skills Are Important, but Mindset and Decision-Making Are the Secret Sauce of Survival 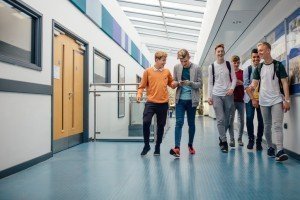 On January 26, 2008, my sons, Jon and James, were killed in a car crash about a mile from my house. Speed and inexperience were a deadly combination, and I got the phone call that no parent ever wants to receive.

Everybody deals with grief differently, but for me, a big part of it was a powerful urge to do something to protect my sons’ friends — and their parents — from facing a similar fate. I visited with my boys’ classmates, and, together, we developed the foundation of the program that would eventually turn into a charity with the mission to prevent injuries and save lives by training teens and their parents to be safer drivers.

I still go to as many of the schools as I can to share our story as a way to get audiences engaged and ready to learn what we have to teach them. Because even though the bulk of the four hours that they’re with us is spent behind the wheel learning the skills to deal with the scenarios that cause the most crashes and fatalities ( distraction , drop wheel/off-road recovery, car control/skid avoidance, panic braking, crash avoidance, etc.), I believe it’s their mindset going into that experience that allows the lessons to stick and future behavior to be changed for the better.

And I’m not alone in this perspective. Cognitive psychologists and public health experts agree that the increased risks related to teen driving result from a combination of inexperience (lack of skill) and immaturity (risk-taking behavior brought on by the inability to perceive the consequences of one’s actions ). We’ve designed the B.R.A.K.E.S. curriculum to address both of those factors.

One part of the story that I often talk about in class is the trouble we all have standing up to peer pressure when it comes to risky behavior behind the wheel. Sometimes it’s a teen driver being egged on by their passengers — statistics show that just the presence of two or more additional teens in the car increases the likelihood of a crash by eight times, which is why graduated driver’s license laws are so important. Other times it’s a passenger not speaking up when the driver is putting them in an uncomfortable situation.

Either way, we need to make it okay for teens to stand up to what I think amounts to a form of bullying. At every class, I tell our teens and parents I wish my younger son, James, would have said to his brother, “Hey, Dude, I don’t like how you’re driving. Let me out of the car.” That would have been a good decision, and who knows how things might be different today if he’d done that. Maybe James would still be alive; maybe they’d both be.

Jon’s and James’ classmates came up with the acronym B.R.A.K.E.S., which stands for Be Responsible And Keep Everyone Safe. It’s clever and memorable, but I think it’s also very fitting that it doesn’t actually mention anything about controlling a skid or making an evasive maneuver to avoid an obstacle in the road or any of the other potentially lifesaving skills and techniques that we teach in our classes.

Right now, car crashes are still the number-one cause of death among teens, and statistics show that half of all young people will experience a crash before they graduate high school, so we know there’s still a lot of work to be done in the effort to cure the epidemic of teen driving fatalities. But I know we’re making a difference. It’s impossible to say for sure how many lives B.R.A.K.E.S. has saved over the last 10 years or how many trips to the hospital have been avoided thanks to our training, but even if it was only one, I think it would all be worth it…and I think Jon and James would agree. 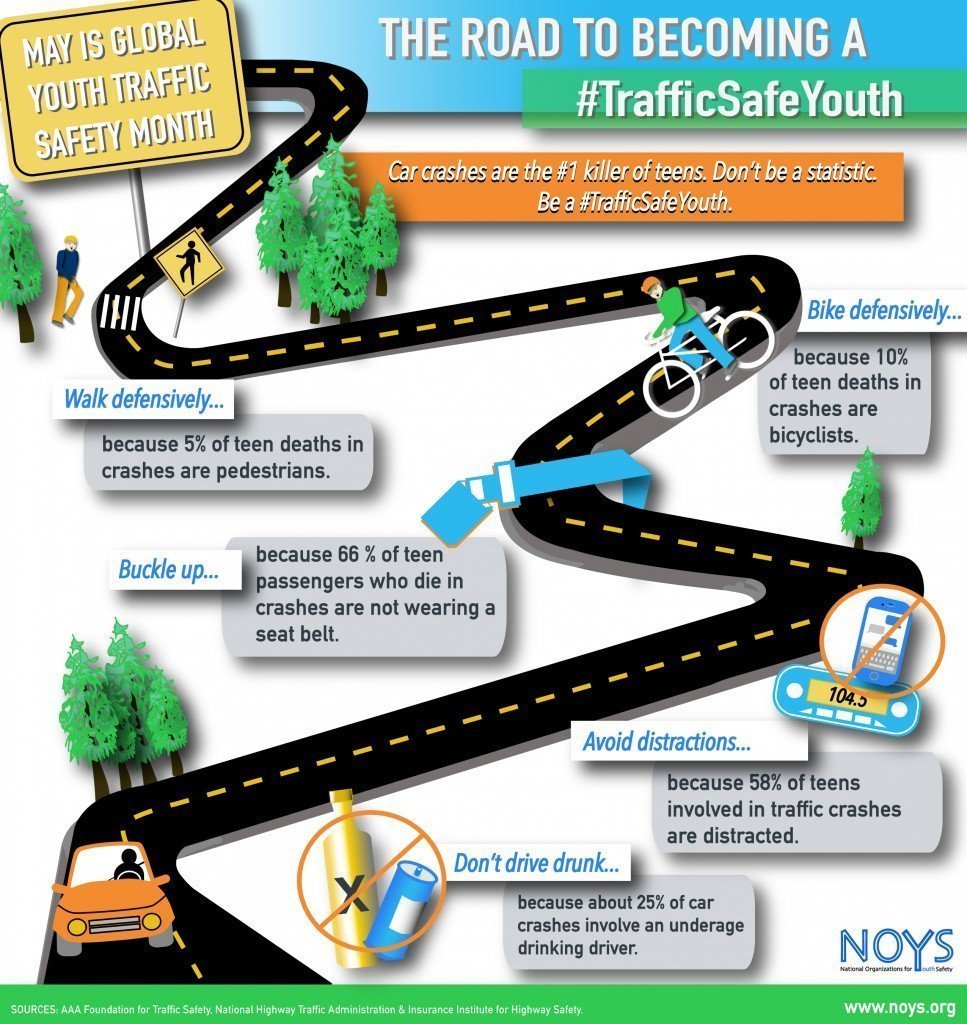