What’s the Penalty for Texting and Driving in Your State? 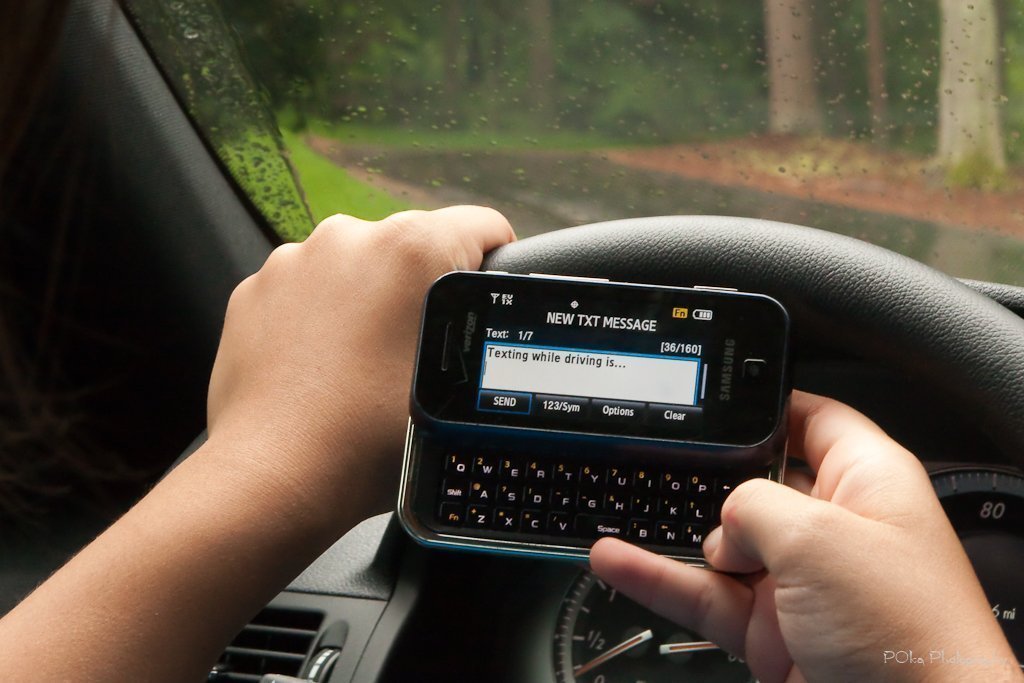 Texting while driving. Everyone knows it’s dangerous, but people do it all the time anyway, even in the 41 states where it’s illegal.

But there’s a price for this risky behavior, depending on the state you live in. In Alaska, the maximum penalty for texting and driving is a whopping $10,000 fine and a year in jail. At the bottom of the list is California with an embarrassingly small $20 fine, barely even a slap on the wrist. Take a look at this map from Mother Jones to see what the fine is in your state.

Maximum Fines for Texting & Driving in the U.S.

So would the threat of a $10,000 penalty for texting and driving be enough to keep drivers from doing it? What about $750? Would $200 still be expensive enough to deter distracted drivers? If the cost of these tickets seems high, think about the cost of a person’s life.

If you haven’t already seen Werner Herzog’s “From One Second To The Next” you should. (Two million other people already have.) Made for AT&T’s “ It Can Wait ” campaign, the short PSA documents four different stories of how lives were destroyed by distracted driving.

There’s been a lot of media focus on the dangers and costs of texting and driving lately. But it’s important not to forget what we all learned in Drivers Education 101 : distracted driving of any kind is dangerous and just not worth it. Whether you’re zoning out, eating a snack, putting on makeup, shaving, reading something, or having an argument while driving, the best thing to do is just pull over.