What Are the Most Dangerous Days of the Year to Drive? 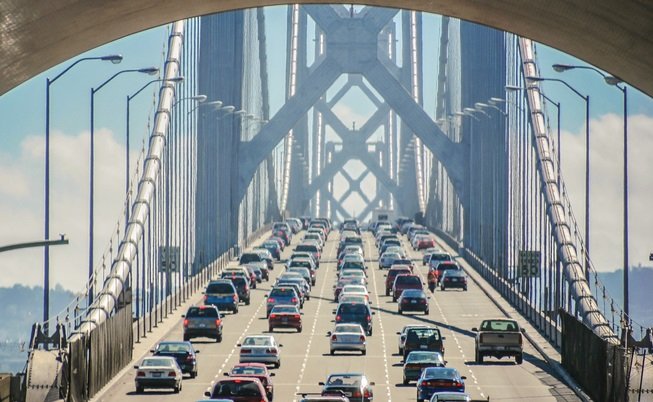 At DriversEd.com, we’re all about safe driving. While all motorists should practice defensive driving whenever they’re behind the wheel, there are certain times of year when it’s even more important to drive carefully.

The Most Dangerous Days of the Year to Drive

Let’s get started with the upcoming holiday. Data from the Insurance Information Institute shows that summer is by far the most dangerous time of year for American drivers. In fact, March is one of the safest months on U.S. roads … except for St. Patrick’s Day.

According to the National Highway Traffic Safety Administration (NHTSA), drunk driving resulted in 30 traffic deaths on St. Patrick’s Day 2015 alone. In some markets, AAA even partners with Budweiser to offer free rides and car towing in an effort to curb the day's drunk driving problem.

Of course, it’s impossible to stay in every Saturday, but it may be smart to drive with extra care over the weekend. Legal advisory company Avvo analyzed data from the NHTSA finding that Saturday afternoon is the most dangerous time of the week on U.S. roadways. Contributing factors include alcohol and speeding. 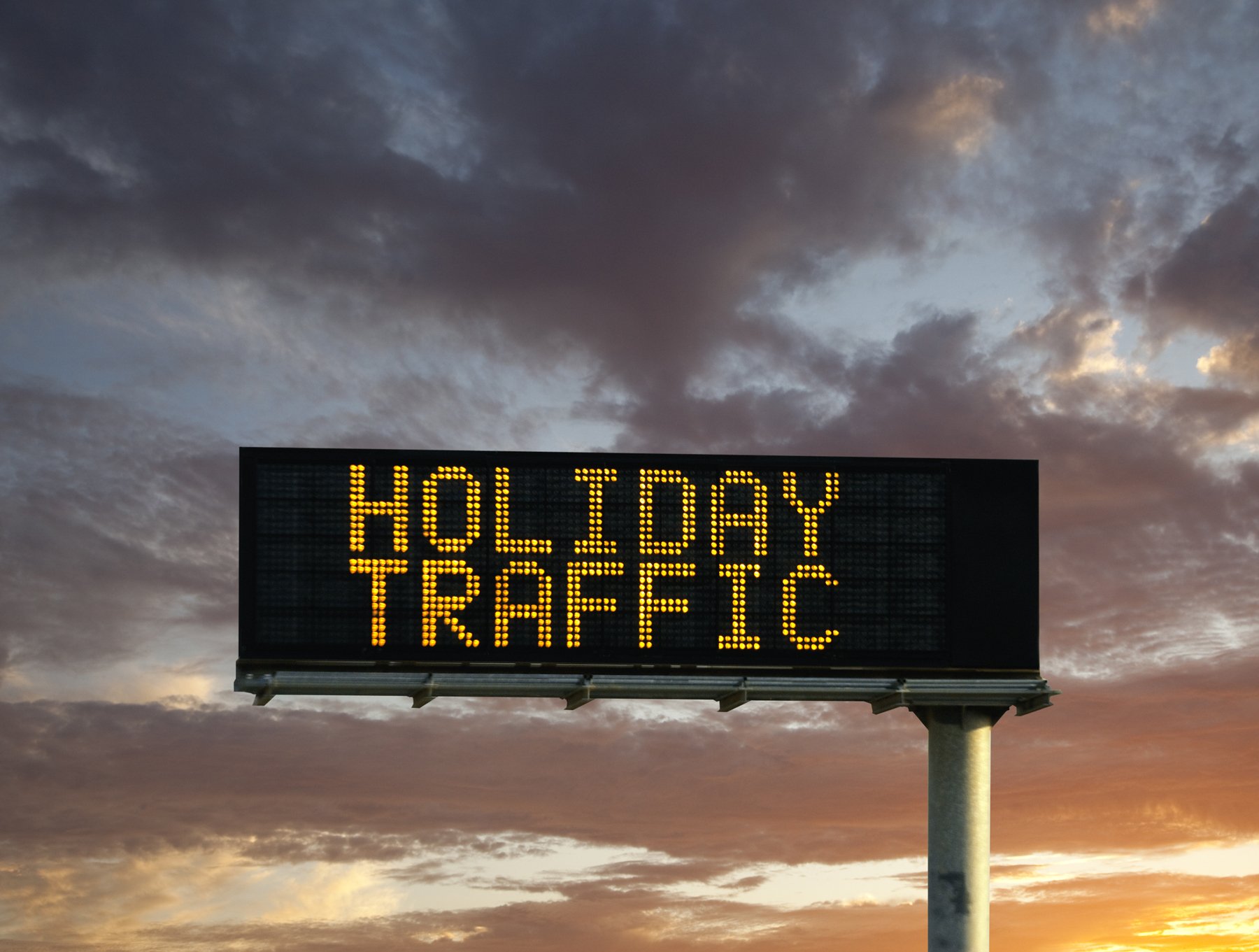 Memorial Day is a particularly dangerous day for drivers in colder states as it’s often the first weekend of the year when people venture to outdoor barbecues and parties. According to the NHTSA, traffic fatalities spike over this three-day weekend, with more than 40 percent of those attributed to alcohol.

More than 500 people were killed in car accidents on this day between 2012 and 2016, according to the Insurance Institute for Highway Safety (IIHS), making it the deadliest day of the year for American motorists.

Becca Weast, a researcher for IIHS, told Bloomberg that this day is particularly dangerous because people let their guard down when it’s nice and sunny out.

In addition, more teens are on the road in the summer than any other time of year. This may contribute to higher crash statistics as 16- to 19-year-olds are more likely to be involved in car accidents than any other age group, according to the Centers for Disease Control.

You’re probably starting to see a pattern … holiday weekends are among the most dangerous times of the year for American drivers. In 2018, AAA estimated that 54.3 million Americans would travel 50 miles or more over the Thanksgiving holiday and it expected to provide roadside assistance to more than 360,000 members.

At DriversEd.com, we’ve already written about “black Wednesday," the day before Thanksgiving, which is one of the busiest days of the year for bars. This also means it sees a high number of DUI arrests.

The Federal Highway Administration has some sobering statistics about winter driving:

Fortunately, DriversEd.com has already published a list of winter driving tips that can help keep you safe.

Another holiday completes this list. In fact, this day seems more alcohol-related crashes than any other, according to the IIHS. In fact, alcohol contributed to 62 percent of fatal accidents on New Year’s Day between 2011 and 2015.

It’s also a dangerous day for bikers and pedestrians. Nearly 50 percent of pedestrians 16 or older who were killed in traffic accidents on New Year’s 2015 had a blood-alcohol content of .08 percent of higher. That’s even more of a reason to drive with care on this day.