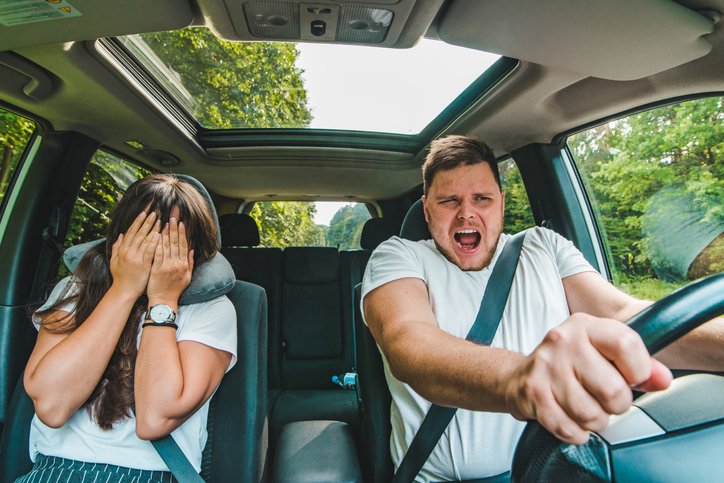 While we’d all like to think we’re safe drivers who exhibit exemplary driving behavior behind the wheel, the truth is, human error causes nearly 94% of motor vehicle crashes in the U.S., the National Safety Council (NSC) tells us. Unsafe driving is one of the main focuses of the NSC’s annual June National Safety Month campaign, which highlights the leading causes of injury and death at work, on the road, and in our homes and communities.

More than 40,000 people were killed in transportation-related incidents alone in 2017, the NSC finds. Additionally, motor vehicle crashes continue to be the No. 1 cause of death for U.S. teens. These alarming statistics served as the basis of DriversEd.com’s newest study, the 2019 Behind-the-Wheel Confessions Report, which polled U.S. drivers on a variety of safe driving behaviors such as seat belt use, driving sober, and adhering to rules of the road. The main takeaway from the report? U.S. drivers aren’t as safe-minded as we’d like to think.

“The good news is that a fairly high percentage, 91%, of Americans say they always wear a seatbelt. The bad news: just about all of the other data we found,” says DriversEd.com Safety and Education Analyst Laura Adams. “When it comes to driving safety, the country and its roadways are in a state of perennial crisis—and the situation is getting worse, largely thanks to phones, texting, and social media.”

According to the DriversEd.com Behind-the-Wheel Confessions Report, basic driving laws are not fully being adhered to by U.S. drivers. More than half—58%—of respondents admit to “coasting” through stop signs, as opposed to coming to a full stop. What’s more is that nearly half of respondents also admit to running red lights, and 89% of them say they’ve driven above the speed limit.

Answers from driving behavior-related questions are even more alarming, however, especially regarding fatigue: 71% of drivers admit to driving while drowsy and for some, falling asleep while driving was an issue.

“One of the most alarming figures we found is that one in every five U.S. drivers admits to falling asleep at the wheel,” says Adams. “The solution in most cases is simply getting proper sleep and always being aware of the medications you’re taking, how they interact, and their potential side effects.” 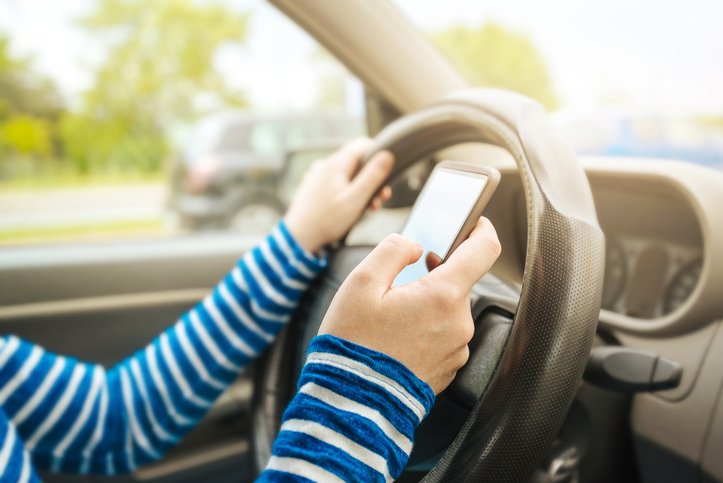 Other more careless driving behaviors seem to rank significantly among some drivers, too. Thirty-one percent of drivers say they check their phones while in the driver’s seat more often than they should. Although self-awareness is key, it’s not enough: NHTSA found that at any given moment during the day, 660,000 drivers are using or manipulating electronic devices while driving.

Even simple precautionary measures not taken, such as changing your tires, can have harmful impacts. Nearly 740 fatalities in 2017 came from tire-related accidents. That aligns with DriversEd.com’s finding, in which 62% of drivers admit to waiting longer than they should have to replace old tires.

Support National Safety Month by learning more about these issues and taking time to improve your ability to be a safe driver. DriversEd.com offers a variety of drivers ed products for young, adult, and mature drivers in most states, as well as online traffic school, which can help fine-tune defensive driving habits.

Be an inspiring and supportive safe driver, and demonstrate exemplary behavior for others, by learning more about driving laws:

The more you know, the more you can help keep your loved ones safe on the road this June.

Methodology
The 2019 Behind-the-Wheel Confessions survey was conducted online using Survey Monkey. One thousand and forty-seven participants were polled, spanning across the United States, with the U.S. driving population represented by the 957 respondents who, before completing the survey, answered that they have a driver’s license. The demographics of those polled represented a broad range of household income, geographic location, age, and gender.