Bet you didn’t know that RoboCop has a fifth directive now: to stop drunk drivers. Police are cracking down on drunk driving until the end of the holiday season. And RoboCop is helping the National Highway Safety and Traffic Administration (NTHSA) get the message out: Drive sober or get pulled over.

Collisions caused by drunk driving increase during this time of year, making it one of the most dangerous periods to be on the road. Last year, over 830 people died from drunk driving collisions during the holidays. Young, inexperienced drivers who have just earned their license are particularly at risk of dying in alcohol-related collisions. 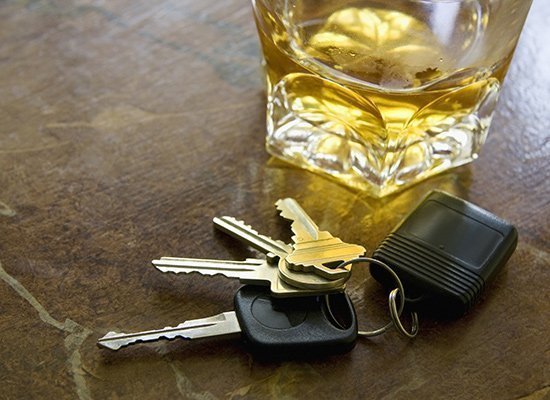 Do your part to protect the innocent and uphold the law. If you’re going out for New Year’s Eve, make your plans in advance. Pick a designated driver, reserve a cab, or arrange to stay over. If you see your friends about to make a terrible decision, talk them out of it .

Getting a Safe Ride Home

If you do get stuck in a jam without a sober ride home, many AAA clubs around the country are providing rides to both members and non-members on New Year’s Eve as part of a Holiday Safe Ride Program .

You might have seen Facebook posts about AAA’s “Tipsy Tow”, but it’s not actually a nationwide service, so check to see if the program is available in your area. But even if AAA doesn’t serve your area, you can probably still find a safe ride program near you.

Drive safe and sober, and have a happy new year!