Road Trips of a Lifetime

Are you ready to see the world? Load up your car and begin the journey of your life! Just consider one thing: traveling can become addictive and it would be hard to stop. “The more you travel, the more you realize how little you have seen,” said 74 years old Gunther Holtorf, road traveler from Germany, whose journey started in 1989 and is still in progress.

The Road Trip That Has Lasted 23 Years

Gunther started the journey with his wife Christine in 1989. They planned an 18-month tour from Germany to Africa in a Mercedes Benz G-Wagen named Otto. The couple enjoyed the trip and decided not to limit their discoveries to just Africa. Over the last 23 years, the former airline executive and his wife have racked up 500,000 miles behind the wheel and visited more than 20 countries.

Christine has recently passed away, but at the time she was diagnosed with cancer she requested Gunter to continued the trip on his own.

Gunther has avoided any sort of sponsorship and publicity: no Facebook page, no blog, no phone. He is not looking for any sort of praise and people’s amazement and travels just out of his own curiosity and for pleasure, carrying two old film cameras along the way to imprint the memories.

Herman and Candelaria Zapp have covered 145,000 miles – and had four kids along the way. All of their kids were born on the various continents of North and South America, Canada and Australia while the couple have been discovering the world on their leisurely road journey.

The Argentinian family has been traveling the world in a 1928 Graham Paige Automobile. They stay away from highways because the car can’t go faster than 40 miles per hour. Part tent, part kitchen, part schoolhouse and part rolling apartment, the car has become the part of the family with years.

The Zapps homeschool their kids but also say the experiences they get are incredibly educational. “Imagine taking your kids and watching the space shuttle take off, looking at polar bears in Alaska, seeing kangaroos in Australia and learning to speak the language of the country you’re in,” Zapp said. “We call it worldwide schooling.” 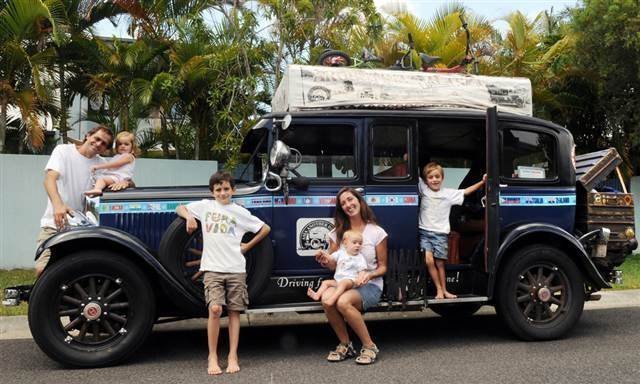 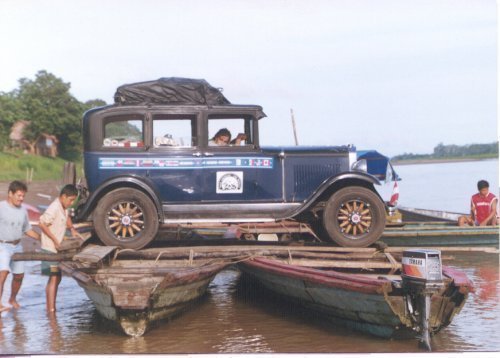 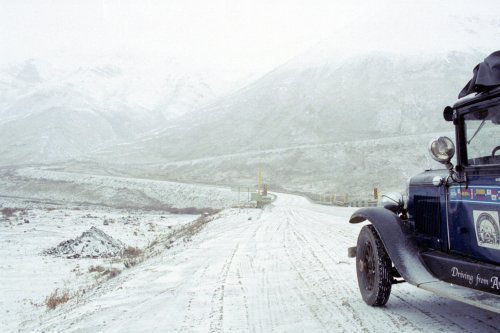 Stuffing their tiny 1978 Volkswagen camper bus full to the pop-top roof, Rich and Amanda Ligato set out on the road trip of a lifetime through Mexico, Central America, South America, and Africa. After quitting cushy corporate jobs, the couple left their comfortable home and said goodbye to lives that felt just a little too guaranteed, insured, and sealed for their own protection. They set out to discover first-hand how others find joy in life. Three years and 60,000 miles later…they returned home to San Diego, California. 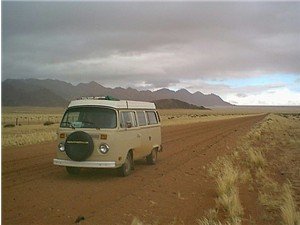 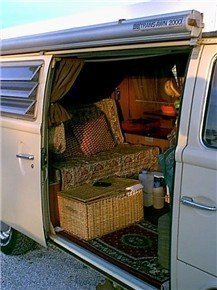 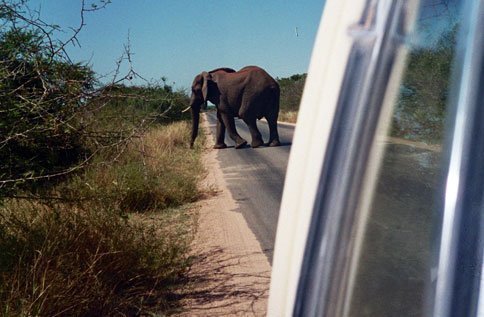 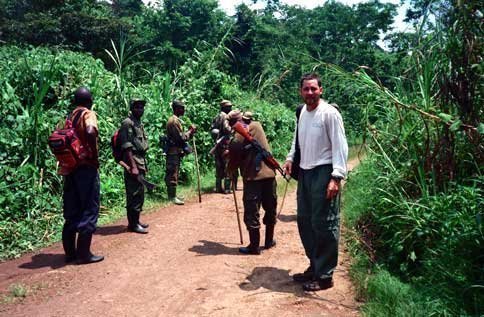 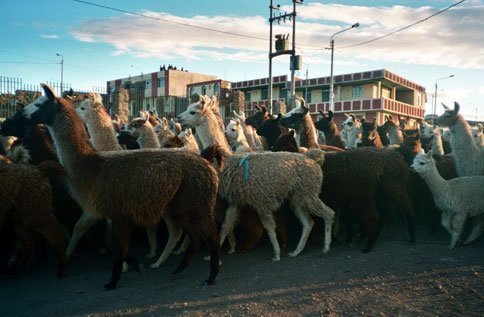 2.5 years Around the World Expedition

Inspired by adventurer Harold Stephens, Steve Bouey and Steve Shoppman founded the World by Road Expedition , and 2007 they circumnavigated the globe in a 2004 Toyota Sequoia (Little Pepe) and a 2007 Toyota Tundra (The Thundra), passing through 69 countries, visiting 6 continents and covering nearly 80,000 miles in the process. With an objective to circle the world both North to South and East to West, the expedition finished journeying as far north and as far south as roads run on each continent.

Originally from Denver, Colorado, Shoppman and Bouey took the start of their trip in New Zealand in February 2007. They left a lot of tour details in the hands of locals were discovering the world for about 2.5 years. The travelers started their expedition with a certain goal: “With our education initiative we truly hope to make a difference by increasing our society’s knowledge and understanding of the global community.”

“It is scary to leave a girlfriend, career, apartment. Many people think I’m insane to quit my job when the economy is so bad. But I’m 33 and I’ve worked since age 18. I came to New York as an artist and ended up as an art director. When you’re young and a student, you don’t have money to travel, but when you’re working and can afford it, you don’t have time. I always thought I would buy a place in New York, but when you think about it, is there a better investment than traveling around the world?” said Nicolas Rapp , a 36-year-old solo traveler.

Nicolas started his journey In New York in 2009 and during 456 days explored North and South Americas, Africa, Middle East and Asia and visited 33 countries. In February 2011 he reentered the US via Manhattan Island, thus closing the circle of his traveling itinerary . “My trip took me through 37,000 miles of adventures I would never forget,” said Nicolas. 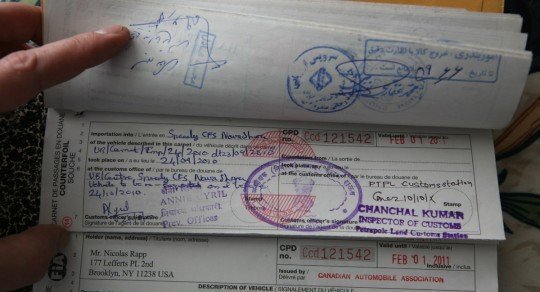 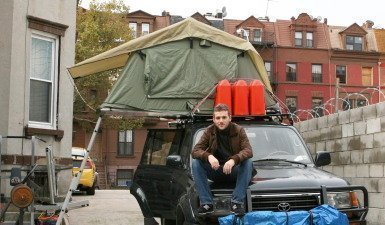 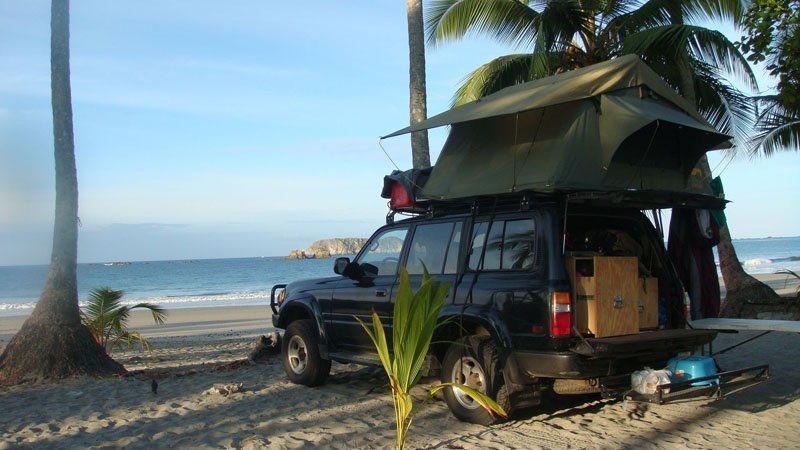 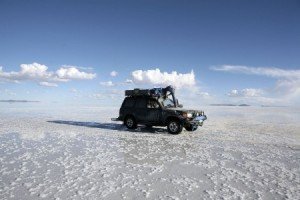