Pledge to Put Your #phonedown During Distracted Driving Awareness Month

In 2016, California teen Amanda Clark was on the phone when her Chevrolet Trailblazer rolled three times, landing on its roof. According to the Sacramento Bee, Clark wrote about her near-death experience. “I hate the thought of dying without my family knowing how I felt about them,” she wrote. 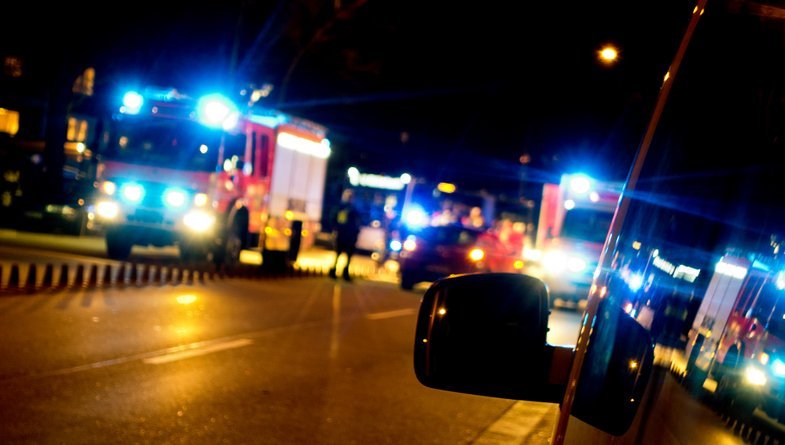 Yet one year later, Clark was in a second auto accident. She was driving while on the phone again and lost control of her car. Cellphone records showed that she was texting. She was found unresponsive at the scene and died the next day.

These stories of distracted driving are becoming more common among U.S. drivers, sadly. Drivers continue to pick up their cellphones—for social media reasons, nonetheless—while behind the wheel, removing their attention from what’s happening around them to focus on a five-inch screen.

“There’s no way around it: the data is startling. I wish I could say the solution is as simple as parents talking to their teen drivers about the dangers of distracted driving. But parents are also the ones checking their Facebook, watching YouTube videos and recording Instagram videos,” said Laura Adams, safety and education analyst at DriversEd.com. “We are in an ever-growing distracted driving crisis, and the consequences are deadly.

“For many drivers, health and safety take a backseat to their likes and shares,” added Adams.

Why is this still so prevalent?

Part of the problem actually has to do with hearing those scary statistics: we don’t really believe they apply to us. It’s a phenomenon that cognitive scientist Tali Sharot named The Optimism Bias. Basically, when people think about their own futures, they tend to overestimate the likelihood that good things will happen and underestimate the likelihood of bad things. In the context of driving, that means we overestimate our own capabilities. In fact, one study showed that 93% of U.S. drivers think that they’re in the top 50% of safe drivers. Thus, drivers also underestimate their likelihood of being in a car accident. This would explain why so many drivers will agree that texting while driving is bad but admit to doing it anyway: we know it’s dangerous in general, but we don’t quite grasp how much of a risk it is to ourselves specifically.

Take it from a teen…

Grace Keller, a former DriversEd.com student and guest teen contributor, suggested drivers keep their belongings, including cellphones, in other parts of the car to avoid distracted driving behavior.

“I usually throw my backpack in the back seat with my phone and all my other potential distractions in it, so that I don’t even become tempted. Though I admit it can be difficult — I mean, we’re all living in a very high-tech society where we feel the need to constantly be plugged into our social media, group-chats, etc., but whatever it is you need to look at or check up on can wait,” she stated.

How you can help

The National Safety Council is asking the public to use these life-saving measures to help curb the growing rates of distracted driving–related injuries and fatalities:

The survey was conducted online using Survey Monkey. One thousand, twenty-nine participants were polled, spanning across the United States, with the U.S. driving population represented by the 943 respondents who, before completing the survey, answered that they have a driver’s license. Of those 943 respondents, 522 answered that, while behind the wheel, they have checked social media while either at a red light, at a stop sign, stuck in traffic or moving on the road. Those 522 respondents represent drivers who admit to checking social media while driving. The demographics of those polled represented a broad range of household income, geographic location, age, and gender.