How Willing Are You to Share the Road? Now’s the Time to Check. 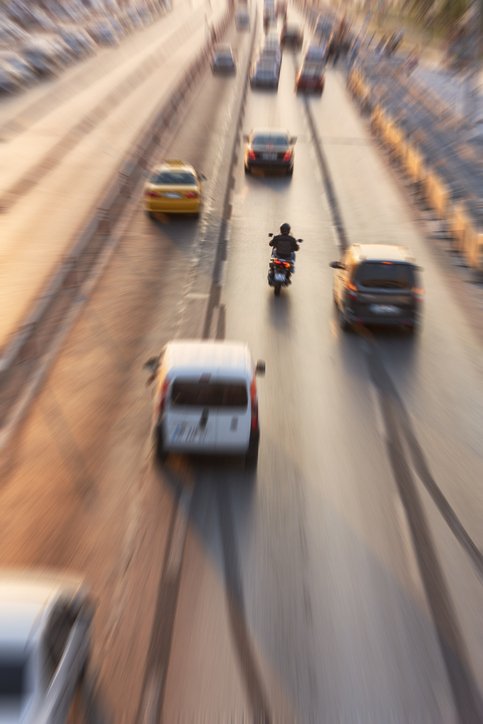 As the summer driving season approaches, more travelers will be on the roads—including more motorcyclists. And, they’re doing so in growing numbers.

The American Motorcyclist Association sponsors Motorcycle Awareness Month in May, a tradition that’s been carried out for more than 30 years. Spring and summer is the time of the year to remind drivers that sharing the road with motorcycles is the key to safe, fun summer driving. (And the same can be said for motorcyclists, too!)

Safety by the Numbers

The Top 7 Causes of Motorcycle Accidents

There are myriad causes for accidents involving motorcycles. The main cause is the automobile drivers failing to detect and recognize motorcycles in traffic.

Must-dos for Drivers, Sharing the Road with Motorcycles 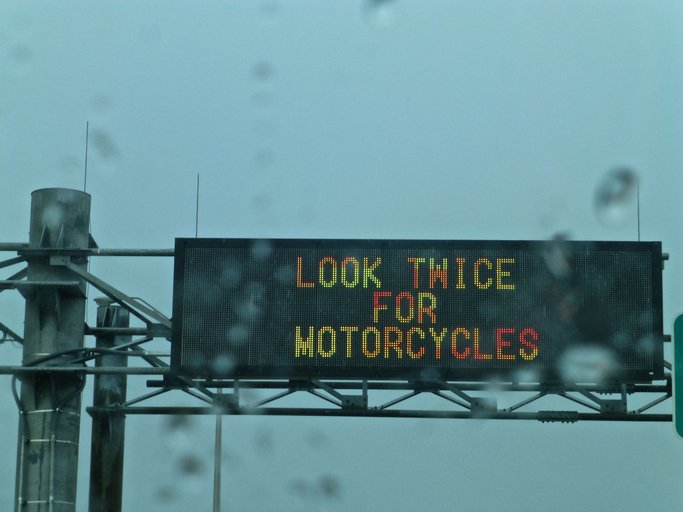 All persons on the road should be willing to treat other motorists, motorcyclists, and cyclists fairly. Motorists need to keep the following points in mind when behind the wheel.

When everyone on the road is paying attention and driving defensively, everyone's chances of making it home safe dramatically improve.

Must-dos for Motorcyclists, Sharing the Road with Automobiles

While motorcyclists are right to expect drivers to be aware of them, they too must be aware of nearby vehicles. Motorcyclists must be the good neighbor they expect others to be. Here's how.

The best way to make certain you and your motorcycle are safe on the road is to complete a motorcycle rider education course. Find the course you need at DriversEd.com.