Guest Post! Teens in the Car: What’s Most Distracting (and What Can We Do About It)?

[Please enjoy this guest post by Fay W! Thanks, Fay!] When it comes to teens in the car, are there significant differences between male and female drivers? Does gender really impact driving performance? Some common failures of new drivers include :

Interestingly, it seems to be true that boys tend to be more likely to take chances, log more miles, and collect more speeding tickets. Put more simply, they have worse judgment. Inexperience is a problem for all new drivers, by definition, which leaves distractions. Do these differ across genders? It’s starting to look like they do! 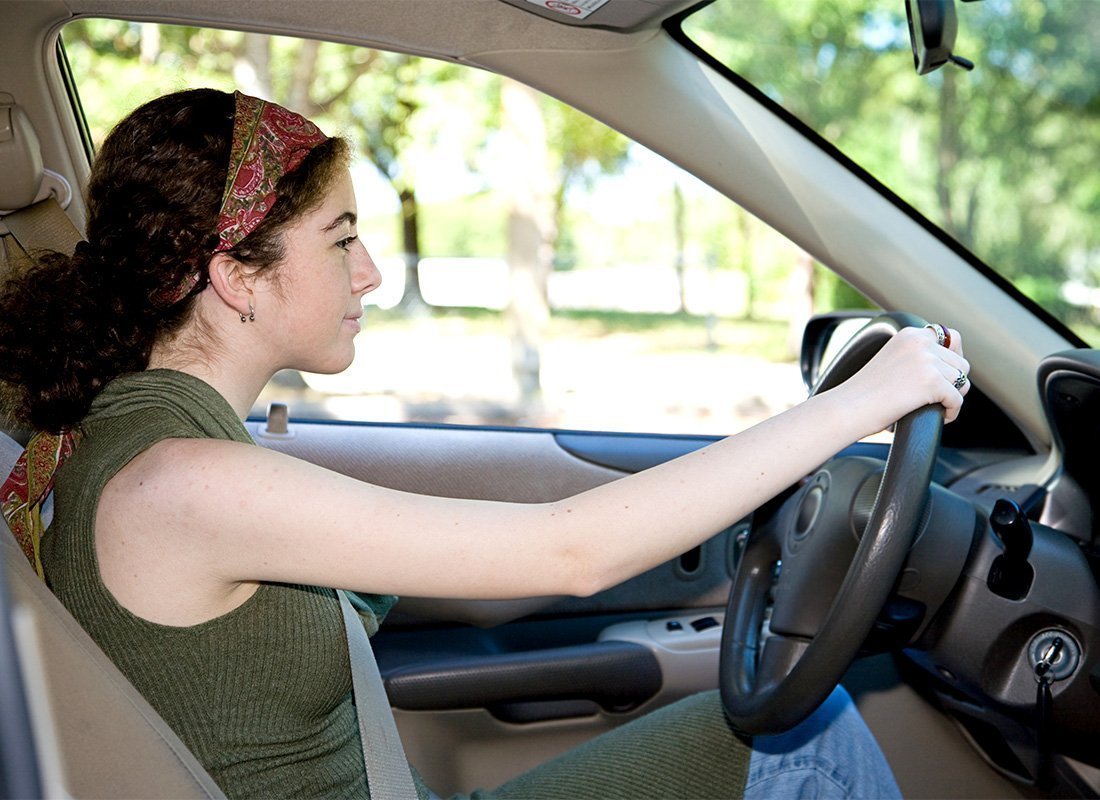 “Those distractions, however, might not be what you think”, states NY speeding ticket attorney Zev Goldstein . “Teen peer driving is one of the most dangerous hazards for young drivers”.

Problem: Peer Passengers (Too Many Teens in the Car)

Both male and female drivers under the age of twenty were more likely to be distracted than teens driving without passengers, according to recent studies . For teens involved in collisions, 20% of females and 24% of males were distracted by something inside the vehicle immediately before the crash. Other teens admit to general distraction when they’re behind the wheel with a peer passenger in the car: 71% of males and 47% of females admit that they have been directly distracted by the actions of a passenger in their car , a huge difference. Two or more peer passengers substantially increases the risk of a crash when there’s a teen behind the wheel: the odds go up more than three times.

It’s about more than just what passengers do when they’re in the car. Passengers who are engaged in perfectly safe behaviors can still bring out unsafe behaviors in the teenage driver. These behaviors can be particularly unsafe for a young driver who is still building the experience and judgment necessary to drive safely. When simply knowing that they’re being observed by a peer is enough to change a teen’s driving behavior, it’s critical to be sure that they have learned both proper driving skills and self-control before they’re allowed to take to the road with their friends.

All states have specific Graduated Driver License (GDL) requirements, which establish the amount of supervised practice driving a new driver must do, as well as limit the number of passengers new drivers can have. Look up these requirements and follow them. Monitoring and structuring practice driving may be the most important thing parents can do to ensure their teen learns good habits and masters important driving skills. And, according to the Centers for Disease control, at the very least parents should, “ limit the number of teen passengers your teen can have to zero or one … for at least the first six months “, male or female.

Problem: Teens in the Car Texting

As cell phone use has increased, the worry about teens texting while behind the wheel has gone up along with it. 49% of boys send and receive text messages while behind the wheel , while only 45% of girls admit to the same behavior. Older teens are more likely to take their attention from the wheel for text messages than younger ones, perhaps because they feel more confident in their driving skills: 58% of eighteen-year-olds will text while driving, while only 24% of fifteen-year-olds will engage in similar behaviors.

Solution: Teens in the Car? Phones off and in the Glove Compartment

While many drivers believe hands-free devices are the answer to telephone distractions, studies have shown that this is not true. Especially for new drivers, who lack experience and are still building good judgment, phone use must be strictly prohibited. The best way to do this is simply to turn off the phone and put it away for the duration of the trip. The California DMV has other helpful suggestions for isolating teens in the car from their phones.

Regardless of gender, there are a number of risks inherent to being a new driver. However, with a few simple rules, and the right approach to the early stages of learning to drive, parents and teens both can be confident that girls and boys alike will grow into safe, smart men and women behind the wheel.