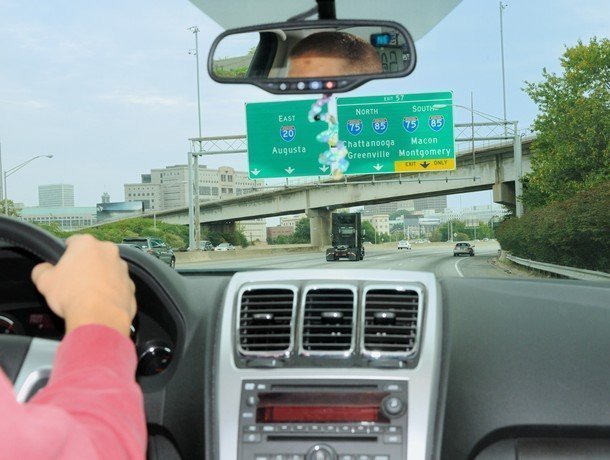 Georgia has become the 16 th state in the U.S. to enact legislation that bans drivers from using mobile devices while behind the wheel.

Georgia Gov. Nathan Deal signed House Bill 673 into law May 2, telling his audience, “I know this legislation does not mend your broken hearts, but hopefully it will prevent the same kind of pain and tragedy being suffered by other families in the future.” In 2017 alone, more than 1,500 people died on Georgia highways from distracted driving-related collisions.

HB 673 prohibits individuals from using hand-held mobile devices while driving, which includes taking video or watching movies. The bill however does allow drivers to speak and text through phones, as long as it’s all hands-free.

The bill will go into effect July 1. At that point, it will be illegal to use a mobile device while behind the wheel, regardless of whether the vehicle is stopped. This includes browsing social media while stuck in traffic, using map/GPS features, taking photos, and texting. If ticketed for a distracted driving offense, first-time offenders would be fined $50, with fees increasing for repeat offenders.