The Fastest Way to Get a California Drivers License 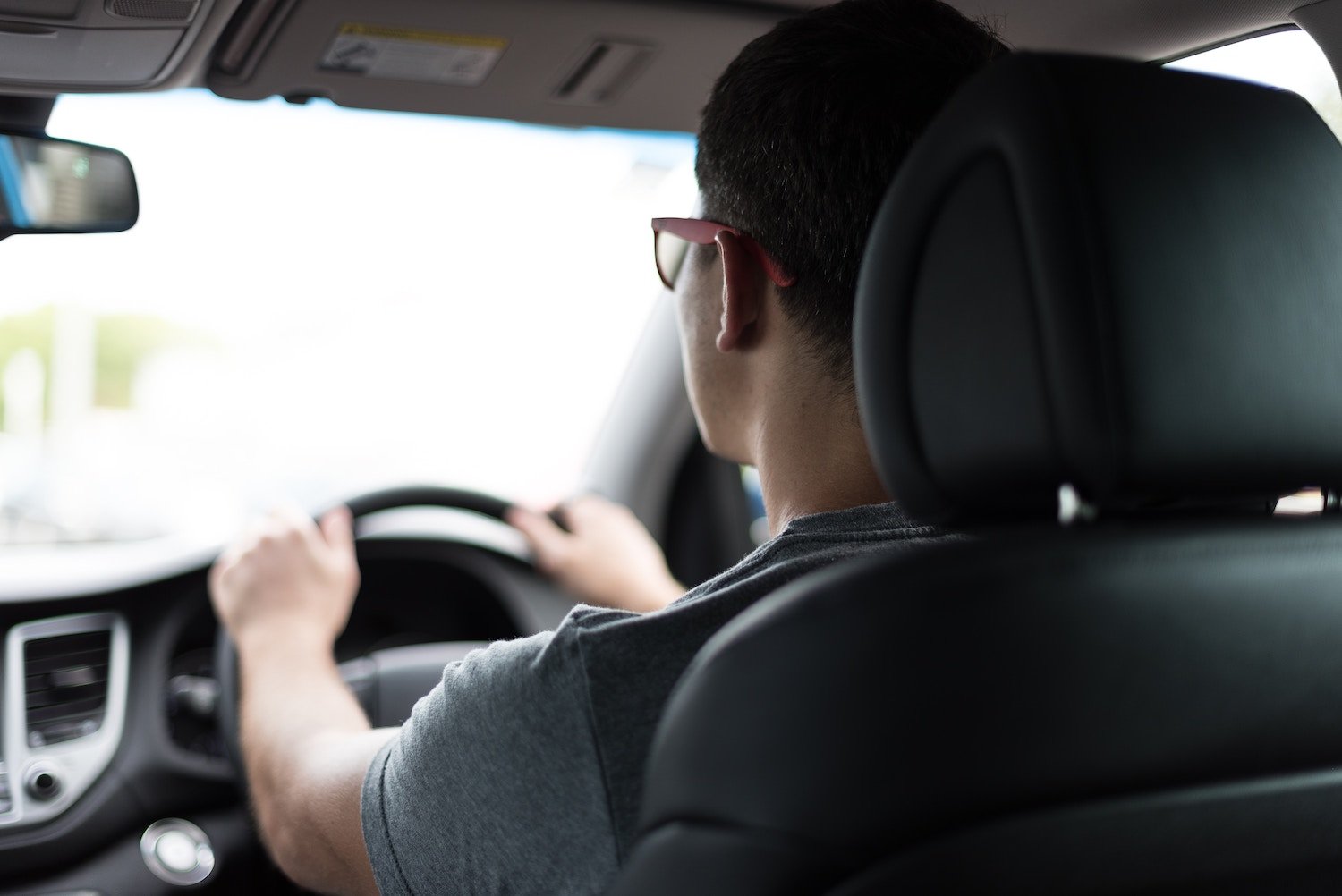 California has very specific driving challenges, including some of the highest traffic congestion in the country. In order to get a driver's license in California, you need to pass tests, bring proper documents, and make sure that you know the road front and back. Safety is key for yourself and others on the road; that's why drivers education is required for all first-time drivers, and extensive testing is required for those who are licensed in other countries or states.

Driving expert and veteran teacher, Judy Ann Lundblad, owner of Ann's Driving School in San Francisco, says that there really is no easy way to get your license, but there are proper channels that will help save time.

California driving schools around the state are great resources for those seeking their licenses. “If you’re under 18, you need to take a driver’s ed course and have 50 hours of total training, six hours being with a school," said Lundblad. "That’s the fastest way. Six months from permit to driver’s seat before they can qualify for a behind-the-wheel test."

California driver's ed takes many forms. Lundblad says that due to space constraints in places like San Francisco, many driving schools have gone digital. Regardless, California driver's education and training is the most important factor in determining whether you'll be able to get your driver's license or not.

There is nothing more frustrating than arriving at the DMV and being told to leave because you don't have the proper documents. The number one way to cost yourself time is to forget documentation.

“The most important thing is to have your certificate from your online courses or classroom courses," said Lundblad. "You have to have that with you at the DMV. That is the most important document to have. If you do not have that, you’ll be turned away.”

You must have a permit first before scheduling your driver's exam. And to secure that permit, you need to have your documents.

Lundblad says there is no magic wand you can wave to speed up the California DMV processes. "They’re booking way ahead due to the REAL ID situation. So now, there’s really no fast way to get your driver’s license."

Lundblad notes that new drivers have to pay special attention on California roads due to congestion and distracted driving. “Leave a cushion between you and other drivers. The only cause for accidents is being too fast or too close," she said. "Be patient. It will be congested here in California. Allow time, so you don’t have pressure.”