2019 ‘Distracted Driving in America Report’: Majority of Vapers Admit to Vaping Behind the Wheel...and 80% of Drivers Admit to Reading Texts 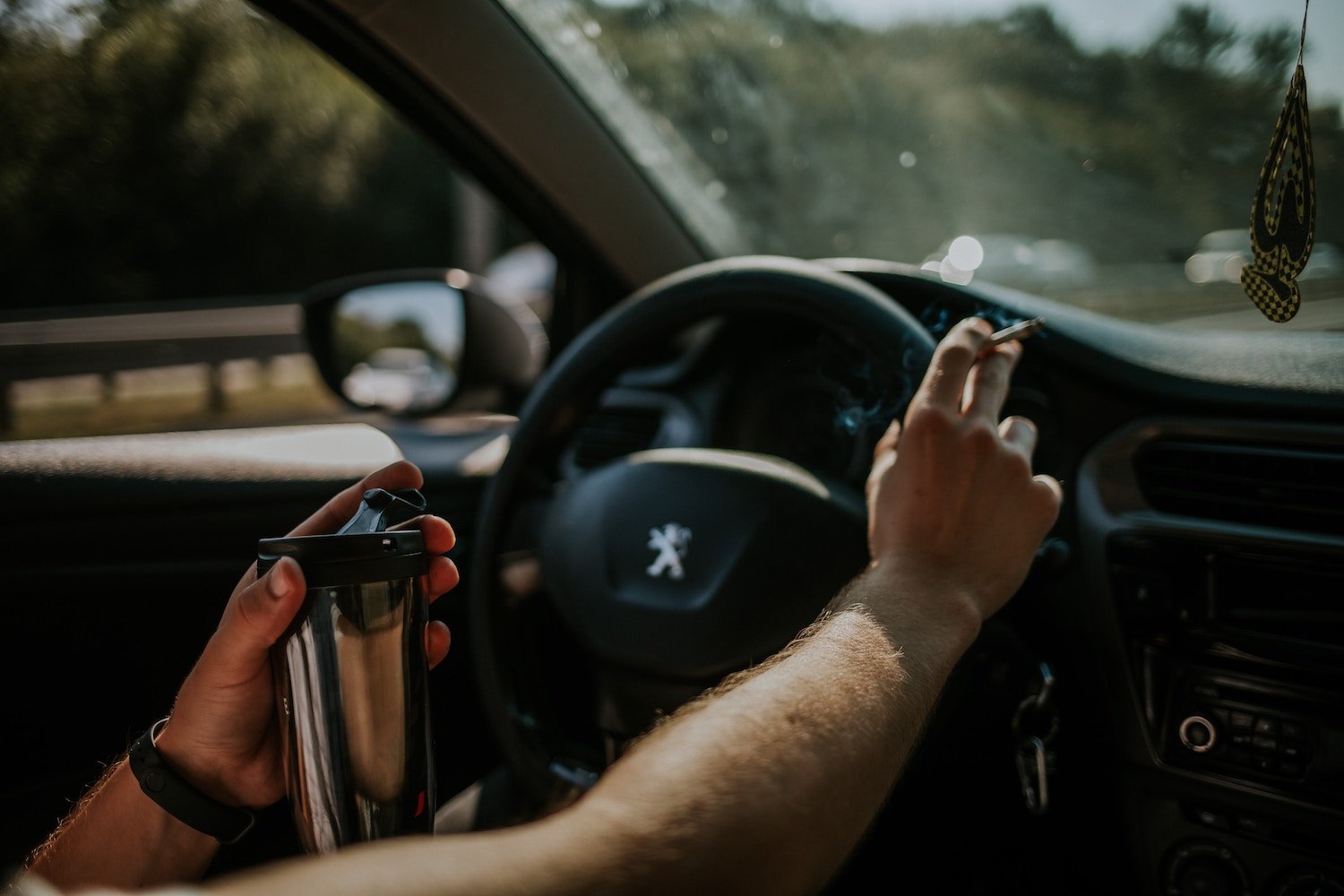 The latest NHTSA statistics show that 3,166 Americans were killed in car crashes involving distracted drivers in 2017. Despite the alarming—and irrefutable—evidence that distracted driving kills, 80% of drivers still read text messages while driving, according to the 2019 Distracted Driving in America survey conducted by DriversEd.com.

Distracted driving remains a serious problem in America and it doesn’t stop with texting. This year’s report—which was conducted as a follow-up to the inaugural Distracted Driving in America Report, released last year—found that drivers confessed to watching videos, vaping, and even swiping on dating apps while behind the wheel. Below is a summary of findings from this year’s survey, plus expert analysis.

Distracted driving refers to any behavior that takes your eyes off the road, your hands off the wheel, and your attention away from driving. Even taking a few seconds to check your phone or change radio stations puts you at an increased risk of causing an accident.

DriversEd.com’s 2019 Distracted Driving in America Report revealed an array of dangerous behind-the-wheel behaviors that drivers admit to engaging in:

The Dangers of Vaping and Driving

Over the past year, vaping has come under the spotlight due to an alarming number of teens who vape being hospitalized. But what about the issue of vaping and driving?

Further, according to the 2019 Distracted Driving in America survey, 52% of Americans say that vaping and driving should be illegal—which is not reflected in the current rules of the road. Vapers operating a vehicle, however, are subject to local laws addressing careless driving, distracted driving and drugged driving, depending on the substance in the e-cigarette.

Most behind-the-wheel distractions can be avoided, or—at the very least—minimized. Below are a few ways to enhance your safety while on the roads.

Everyone thinks they’re the world’s greatest multitasker. However, a motor vehicle is not the place to practice your multitasking skills. Eating and drinking, putting on makeup, doing your hair, and taking a phone call all while driving is a recipe for disaster. Finish your grooming, select your music or podcast of choice, and set your GPS before you start driving.

Speak with Your Teens

For those who with teen children who drive: have a candid conversation with them about the dangers of distracted driving. There are many tools available to help your teen resist their phone, as DriversEd.com has covered in the past. According to the CDC: “Six teens aged 16 to 19 die every day from motor vehicle crash injuries. Per mile driven, teen drivers aged 16 to 19 are nearly three times more likely than drivers aged 20 and older to be in a fatal crash.”

Use a Parent-Teen Driving Contract

Hold your teen accountable with DriversEd.com’s parent-teen driving contract, which sets driving rules and expectations, along with penalties.

Plus: Don’t drink and drive over the holidays

The holidays are quickly approaching. It’s one of the most dangerous times of the year to be on the road. Christmas and New Year merrymaking often go hand-in-hand with increased alcohol intake and reckless driving. If you plan to celebrate, do so responsibly. Choose a designated driver, ask someone to pick you up after a party, or use Uber or Lyft.

Always be extra vigilant when driving over the holiday season. Even while you are sober, other drivers you are sharing the road with may be under the influence.

“When it comes to distracted driving—and other hazardous driving behaviors, from drinking and driving to drugged driving to drowsy driving—the reality is that most accidents, injuries and deaths are largely preventable. For drivers, a strong driver’s education combined with awareness and self-discipline ultimately saves lives,” says Adams.