Road Rage on the Rise 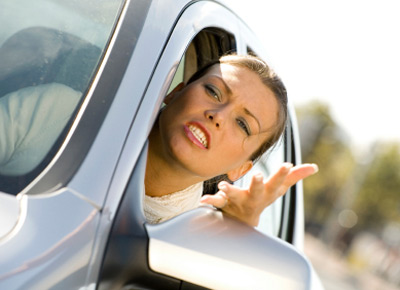 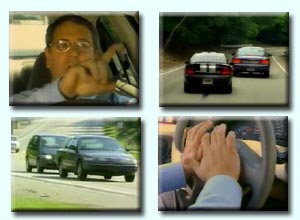 A road rage incident might start with flashing high-beams, aggressive tailgating, or shaking fists. This may then lead to a high-speed chase that ends either in a collision or someone pulling a trigger.

Often the incident that triggered the emotional outburst may have been something quite trivial. For example, some incidents are clearly intentional acts, such as when a driver moves from lane to lane in an effort to go around other vehicles. But other times, changing lanes may be unintentionally sudden, such as when a driver is about to miss an exit and makes an abrupt lane change without a proper turn signal. 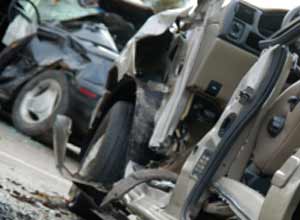 This is a fairly common occurrence and would not ordinarily be expected to trigger road rage. But, keep in mind that a 3,000-pound vehicle in the hands of a hostile driver is a lethal weapon.

Why do you think road rage occurs? Here are factors that may contribute to road rage: