There’s No One at the Wheel! Can We Trust Self-Driving Cars? 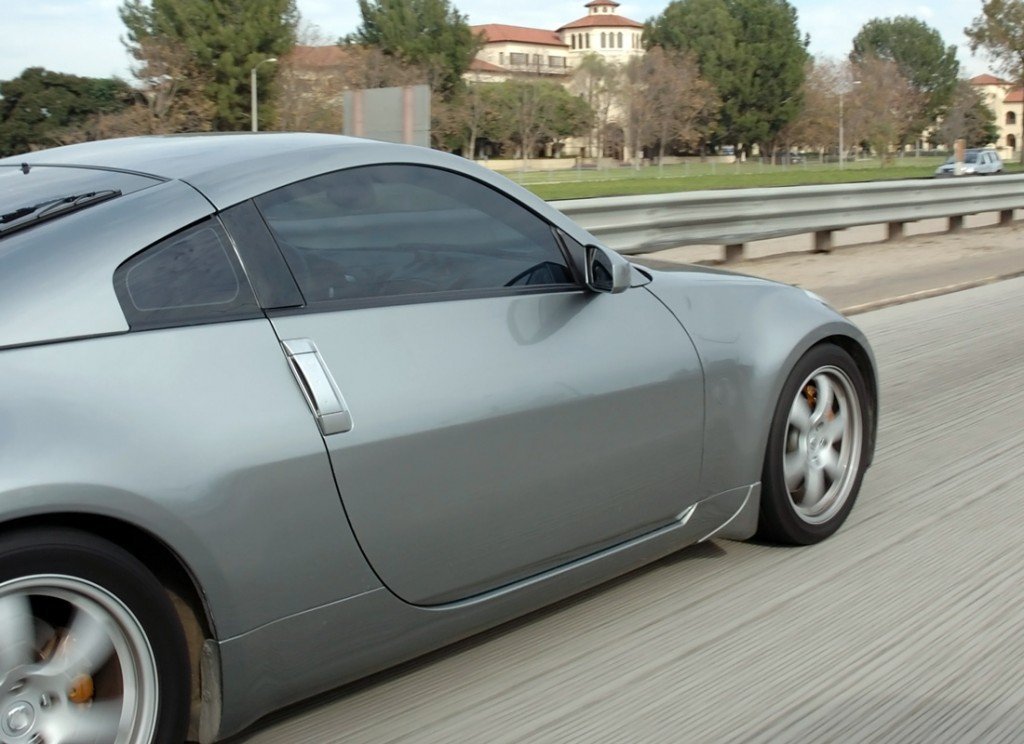 In recent years, vehicle engineers and manufacturers have introduced a number of technologies designed to make driving safer and easier, and perhaps none has generated as much interest as Google’s Self-Driving Car Project . While other new technologies can reduce the risk of certain dangerous mistakes, such as drifting from your lane , tailgating , and backing up unsafely , it’s hoped that self-driving cars will eventually eliminate the risk of driver error entirely. And since 94% of crashes can be attributed to driver error, this technology has the potential to fundamentally change how we think about road safety–that is, if it works.

Now, after several years of testing the technology on public roads, Google and the  California DMV are beginning to shed some light on how well driverless cars are performing and whether or not they’re making the roads safer for everyone else. For the most part, the early reports look promising: after logging over 1 million miles of autonomous driving, Google reports that, when in self-driving mode, its cars have been involved in only 7 impacts with other vehicles.¹

Self-Driving Cars Are Designed for Safety

Google’s self-driving cars aren’t just designed to obey the rules of the road; like human drivers, they know to look out for potential hazards and choose responses that will minimize risk. Several sophisticated computer systems are used to guide these vehicles:

These technologies have proven remarkably effective at keeping Google’s cars out of dangerous situations, and the more they’re tested, the safer they become. Recently, for example, Google’s been teaching its cars driving skills like stopping for emergency vehicles and recognizing the difference between left turns and U-turns.

Of course, it also helps that current prototypes are programmed to be especially cautious; for instance, the models being tested now can’t go faster than 25 mph, automatically avoid other cars’ blind spots, and wait 1.5 seconds for the intersection to clear when a traffic light turns green. Because of this approach, Google’s cars have so far been able to avoid any serious problems.

Some Reservations About Self-Driving Cars

No one can doubt that Google is taking a careful and conscientious approach to developing its driverless car technology. Certainly, the fact that these cars have been in only 7 collisions in over a million miles of autonomous driving is impressive. Nevertheless, it’s important to note that, based on official collision reports, U.S. drivers of passenger cars got into fewer than 3 non-injury crashes per million miles traveled in 2013.

Google is quick to point out, however, that more than half of all property-damage collisions are never reported to the police and thus are not reflected in these statistics. And it’s true that most of the impacts that Google’s cars experienced were so minor that they likely never would have been reported in normal circumstances. That said, the company could inspire more confidence by publicly addressing the problems it has found rather than minimizing the significance of unflattering statistics. 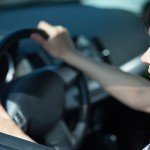 Consider the fact that, in two of the most serious incidents involving self-driving cars, the safety driver testing the vehicle felt compelled to shift to manual control at the last minute. For instance, when another vehicle veered into the side of one of Google’s cars while both were traveling at highway speeds, Google’s test driver took control of the wheel just as the car was being struck. This is especially worrisome given that the company doesn’t even plan to include a manual driving option on the cars it sells to consumers.

Moreover, one of the reasons these cars have avoided serious collisions so far is that they’ve primarily been tested in situations where serious collisions aren’t all that likely. In fact, much of the testing so far has been at relatively low speeds and at private facilities rather than on public roads. Right now, we don’t know how Google’s cars will react to emergencies at high speeds, drunk drivers on the road, or adverse weather conditions like rain and snow.

The more Google’s self-driving cars are tested and refined, the better they’ll become at predicting and responding to typical traffic patterns and common driving errors, and their safety is sure to improve. But one of the reasons we at DriversEd.com stress the importance of defensive driving is because many of the biggest risks we face as drivers come from situations we can’t anticipate. Behind the wheel, human beings can make split-second decisions in ways that Google’s computers can’t, and when we do, we can protect ourselves and others from situations that could have otherwise ended in disaster.

Every day, many potentially fatal collisions are avoided because a smart driver paid attention, stayed calm, and reflexively made the right decision. While Google certainly deserves praise for developing self-driving cars that have so far avoided serious collisions, it’s too soon to tell whether they’ll be better than people at dealing with these kind of emergencies. For now, the most important safety technology remains the same as it’s ever been: the alert, attentive brain of an informed and conscientious driver.

And Google, if you’re really serious about teaching your cars how to drive defensively, we have one piece of advice: Sign up for drivers ed today!

¹  Google’s test cars are designed so that they can work autonomously (without driver input) or be operated manually. The company’s findings indicate that, in manual and autonomous modes combined, its cars have traveled 1.8 million miles and been involved in 12 collisions. Autonomous driving accounted for approximately 1 million of these miles, and 7 of the 12 crashes occurred or began while the car was in autonomous mode.