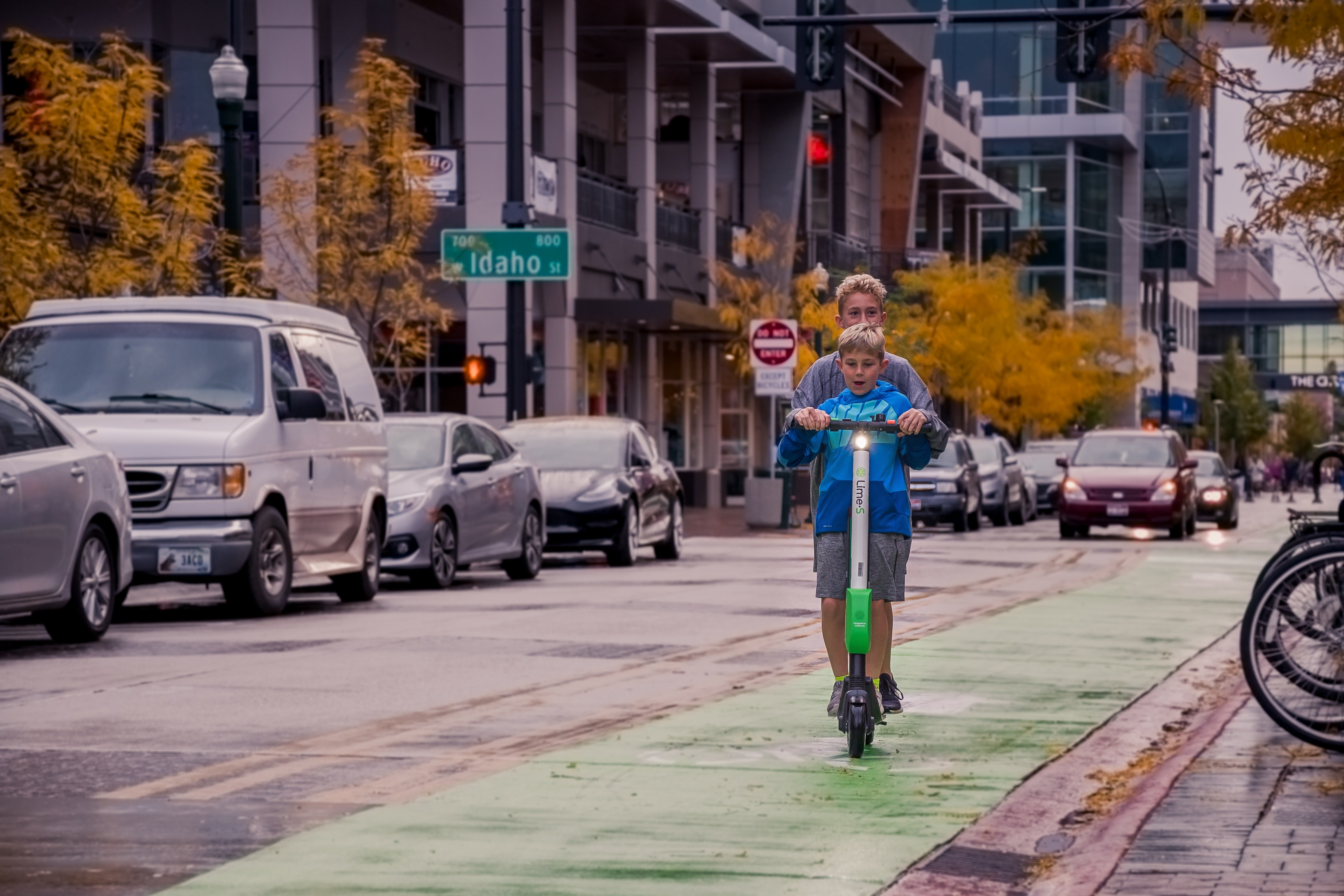 Electric scooters, also known as e-scooters, have grown in popularity in the U.S., especially with the explosion of shared electric scooter services such as Bird and Lime. These companies have brought e-scooters to many major U.S. cities, such as Los Angeles, Atlanta, San Francisco, as well as international cities.

With growing popularity comes questions about safety. In February 2019, a University of Texas in Austin student died after his scooter crashed into a car. Here are statistics from several recent studies on injuries sustained in scooter crashes:

So, if you’re going to ride an electric scooter, what can you do to stay safe? Laura Adams, Safety and Education Analyst for DriversEd.com, says, “Remember that many drivers of electric scooters may be tourists who are unfamiliar with roads and local regulations. Drivers of vehicles need to give them plenty of room. And scooter drivers should always ride with the flow of traffic and obey all traffic signs.”

If you drive in a city with electric scooters, stay aware of scooter operators who may or may not be observing local traffic laws. They may be unsure of their surroundings or distracted by a smartphone. So, use similar driving techniques as you would use for driving near a motorcyclist or bicyclist — give them plenty of room and drive cautiously.

E-scooters may be fun to ride and convenient to use, but they’re still vehicles to handle wisely and responsibly. If you follow the above tips, you’ll reduce your chances of getting into an accident and be safer on the roads.