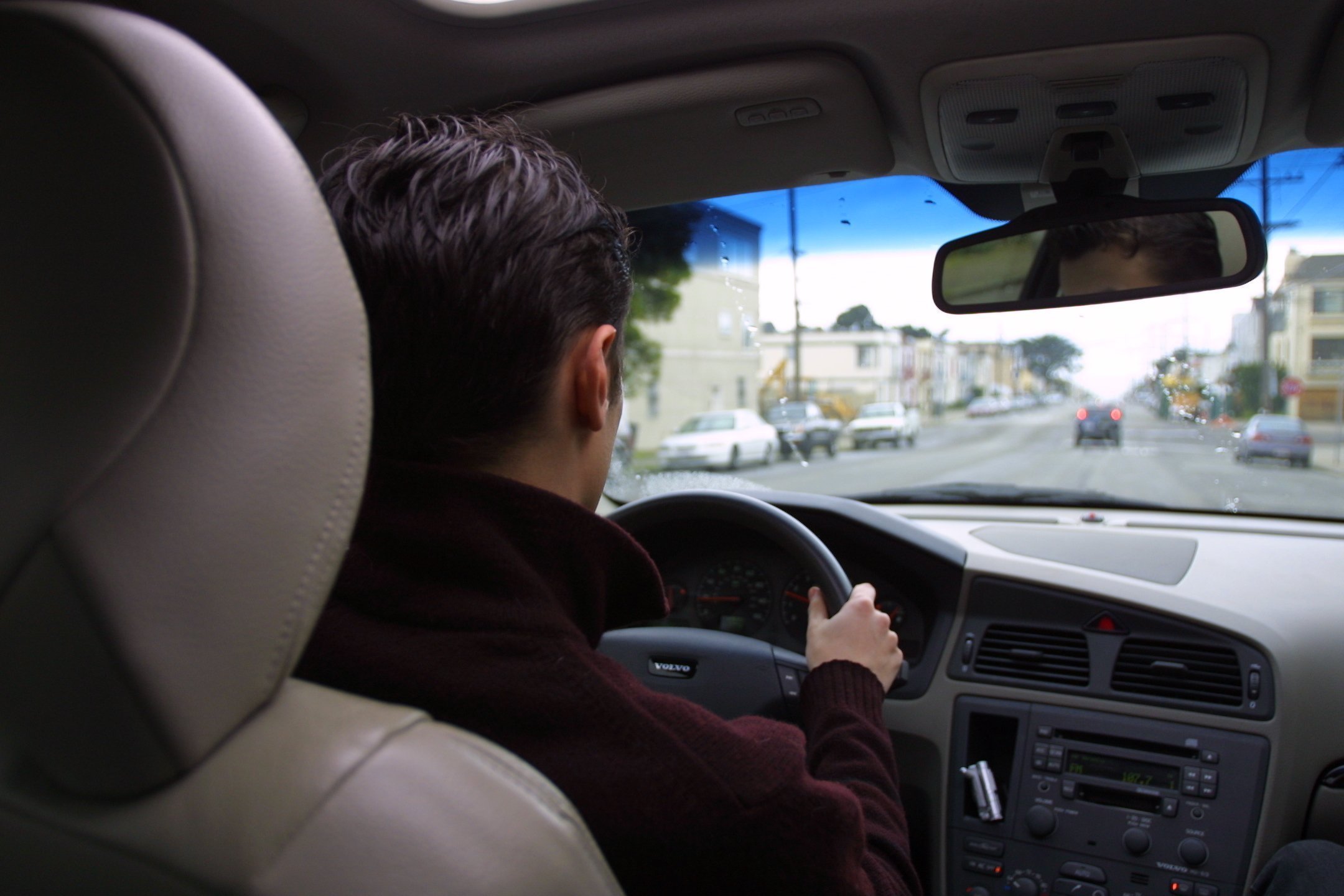 Every driver learns about maintaining proper following distance and braking techniques. Knowing when and how to apply the brakes is a critical part of being a safe and defensive driver. But in the near future, even if drivers make a mistake, they may have a backup.

Back in September, the National Highway Traffic Safety Administration (NHTSA) and Insurance Institute for Highway Safety (IIHS) announced that ten major auto manufacturers had committed to building new vehicles with automatic emergency braking, technology which could prevent injuries and save lives.

“We are entering a new era of vehicle safety, focused on preventing crashes from ever occurring, rather than just protecting occupants when crashes happen,” said U.S. Transportation Secretary Anthony Foxx.

The companies include Audi, BMW, Ford, General Motors, Mazda, Mercedes Benz, Tesla, Toyota, Volkswagen and Volvo, which altogether built more than half of all vehicles sold in 2014. These car manufacturers will be working with the NHTSA and IIHS to work out the details of adding automatic emergency braking to their new vehicles.

However, drivers should know that the technology isn’t completely fail-safe. In June, Subura recalled 70,000 cars and Acura recalled 19,500 because of possible issues with their auto braking systems. So even though the system could be critical in an emergency, ultimately drivers still need to be knowledgeable and alert.