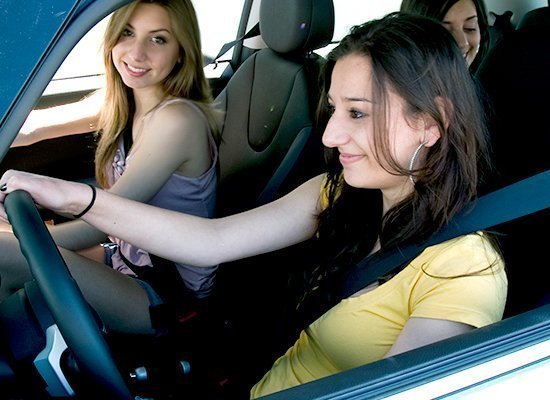 New cars are safer for teen drivers than older cars. Stats show that as a whole, teens don’t necessarily have the best track record for safety on the road, which is why it logically follows that parents give them older cars.

“Buckets” or “whoopties,” as older cars are known among teens, are often the training wheels for younger drivers. While it makes sense that a new driver should have a piece of junk for practice rather than a new car, it’s also more dangerous. According to a pool of respondents in a survey by PEMCO, a third of drivers under the age of 55 drove cars older than 10 years of age when they first began driving. But today’s 10-year-old car may lack electronic stability control and side airbags surrounding the driver’s head that could be helpful in preventing injury in the event of a crash, according to Mainstreet.com .

Parents often give their teen drivers their own old cars or choose smaller, older cars when purchasing a vehicle for their newly licensed teenagers. Approximately a third of teen drivers have two-door or small four-door cars. The problem with smaller cars is that they’re more vulnerable on the road because they have a shorter wheelbase and can be more dangerous in the case of an accident, according to the Highway Loss Data Institute.

In addition to opting for a newer, better-equipped, sizable vehicle, new drivers should also prepare themselves to be better drivers before getting on the road. To prevent accidents, even the safest vehicle needs a good driver behind the wheel to maneuver it.