How Long Are Defensive Driving Courses? 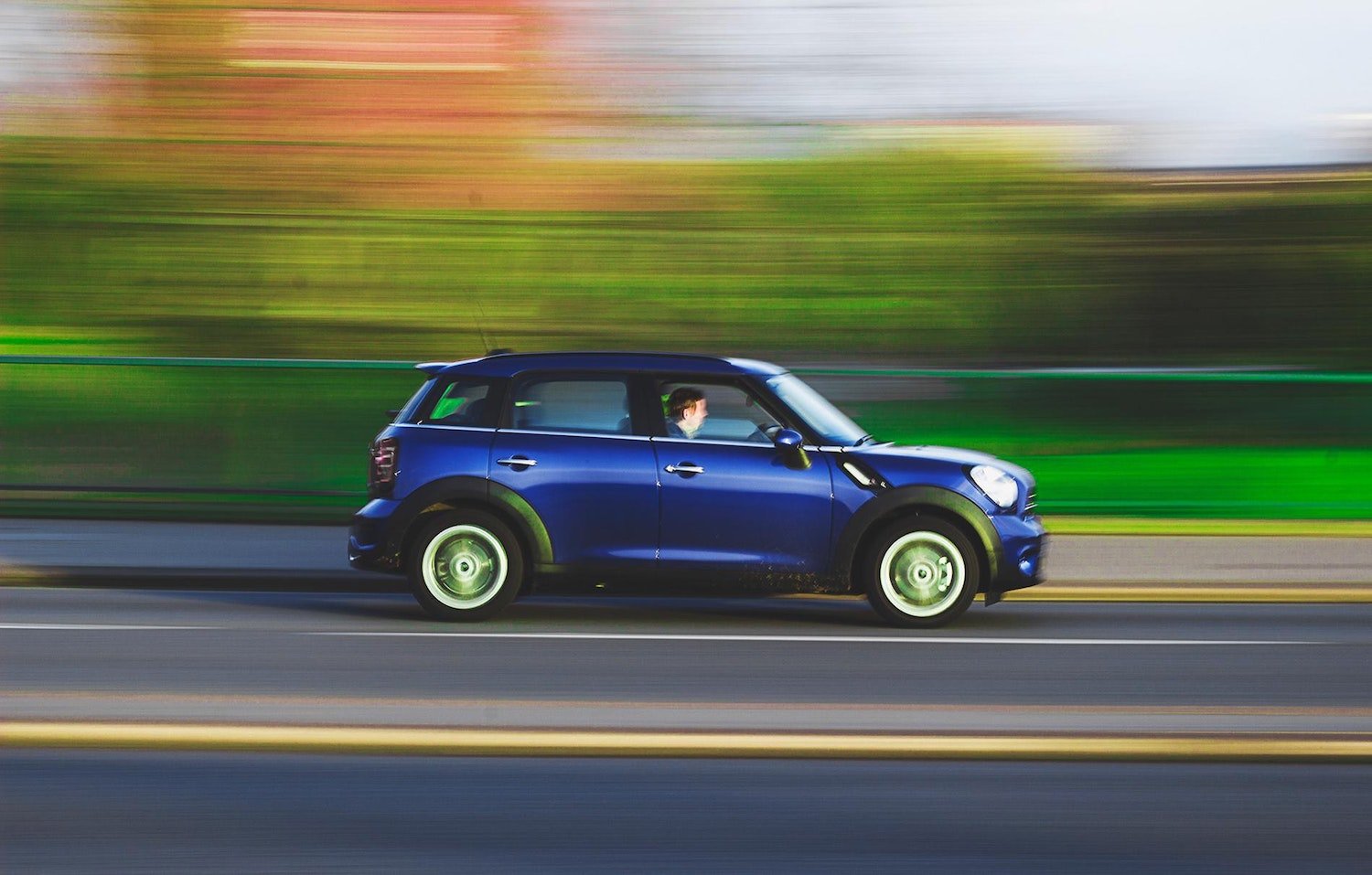 All teen drivers must complete a driver's ed course as part of their path towards attaining that all-important license. These driving courses are designed to give them a solid understanding of the rules of the road. They're also designed to introduce them to the way a vehicle works so they can be safer behind the wheel. However, there is always room for more education in this area. and teens should consider taking a defensive driving course as well. Why is this such a good idea, and how long is such a course?

Benefits of a Defensive Driving Course

A defensive driving course can help teenagers prepare for the unexpected by introducing them to challenging situations and requiring them to think about what they would do. They will be coached to help them avoid traffic accidents and to recognize potential hazards. Furthermore, they will also learn the difference between good technique and bad so they become a more considerate driver.

2. Being a Defensive Driver

To be a first-class driver, you must be able to “read” the road in front of you and adapt to constantly changing surroundings. You must be aware of other vehicles, what they are doing, and how you can effectively share the road with them.

Should hazards appear, it is important to be aware of reaction times and know how long it is going to take to stop the vehicle at any given speed. This is particularly important in bad weather, where fog or slippery conditions could create an even bigger challenge.

3. Saving Lives on the Road

Additional education can always be justified, as confirmed by Professor Ian Newman of the University of Nebraska – Lincoln, who conducted extensive research into this matter a few years back. According to the professor, “if driver education does well and reduces crashes, injuries, and death, I would assume that a higher level, such as a defensive driving course, could also have an effect. Done well, properly supervised, and with quality teachers.”

Many defensive driving courses are designed to help more mature drivers “refresh” their knowledge and make amends for some traffic infringement. These drivers may have been told to take part in a course like this by a court and will use it as an opportunity to relearn some of the state-specific traffic laws.

Even though they may not have an infringement of any kind to their name, it is also a good idea for teen drivers to take part in these kinds of driver education programs. They will undoubtedly learn more and can also refresh the information that they picked up during their original online driver's ed course.

How Long Does the Course Last?

As each state has its own regulations related to defensive driving courses as part of the court system, most online solutions will last as long as the state requires. Typically, this will be between four and eight hours, but you can take it at your own pace, dipping in and out as needed.

Defensive Driving Is a Valuable Resource

The more help teenagers can get as they drive in the United States, the better. It’s sobering, but a car crash was the leading cause of death among the 16- to 19-year-old age group in 2016, as reported by the National Centre for Injury Prevention and Control. Driver education programs like defensive driving can help reduce those deaths and keep the roads safer.