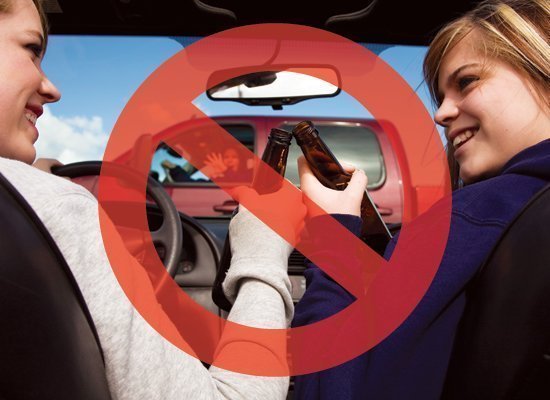 After reading about this unconventional drunk driving penalty and the odd punishment for the sidewalk driver from Cleveland , I seriously wonder if judges in Ohio in some kind of competition for doling out weird sentences.

On Tuesday, a judge in northeast Ohio sentenced a drunk driver to view bodies of car crash fatalities.

The 27-year-old drunk driver, Jonathan Tarase, nearly killed a couple last October when he ran through a stop sign. The victims suffered minor injuries, but their car was totaled.

Judge Mike Cicconetti of the Painesville Municipal Court sentenced the driver in hopes that the grisly sight of dead bodies would prevent him from repeating his offense.

Because it was Tarase’s first Operating a Vehicle Impaired (OVI) offense, the judge decided to reduce his jail sentence from 65 days to only 5 days if Tarase viewed two dead bodies from car accidents.

Three of the days will be spent in a driver intervention program. The other two days will be spent “on call” to view traffic fatalities. Tarase will have to go to the hospital emergency room or the county morgue to see the bodies of victims, with the approval of the victim’s families.

In addition to this unusual punishment, his drivers license was suspended and he was fined $600.

Cicconetti, who is known for his “creative sentencing” , decided on this alternative drunk driving penalty when one of the victims said in court, “I just don’t want this to happen to anybody else again.”

As a recent victim of a drunk driver myself, I find that sentiment all too familiar. I’ve spent a lot of time wondering about what sentence is appropriate for someone who makes the terrible decision to drink and drive . But the much bigger question for me is: What keeps a drunk driver from doing it again?

What do you think? Is this an appropriate drunk driving penalty for someone who almost killed two people? And could seeing dead bodies keep someone from repeating as dreadful a mistake as driving drunk?