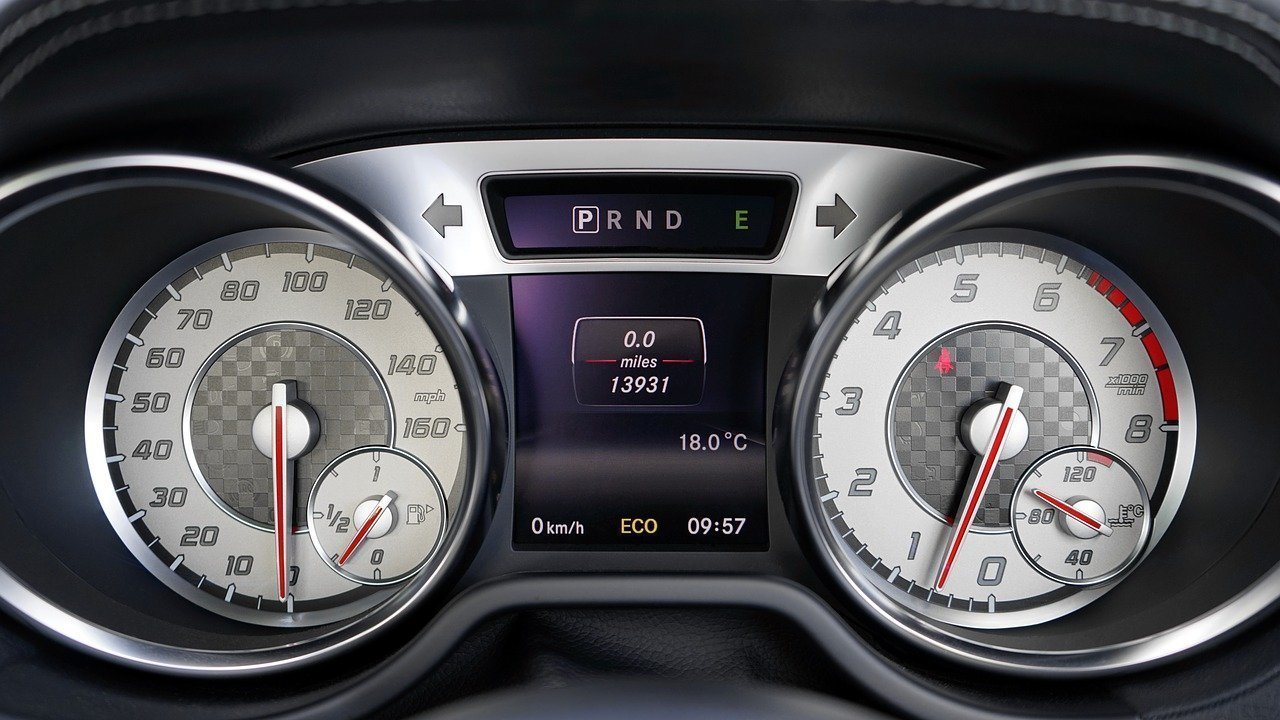 Remember when visions of the future included flying cars and robots that would do all the housework? That future isn’t quite here yet, but in the last few years, transportation innovation has been huge.

Automakers are determined to give us cars that can drive on their own. All the driver has to do is turn the vehicle on, make a few selections and off the vehicle will go to the destination. It promises unheard of convenience, but it also raises a number of important safety questions.

Smarter Vehicle May Not be Better for New Drivers

Imagine learning to drive in a vehicle that will parallel park for you. Or one that will pump the brakes if it senses a vehicle up ahead. Is a vehicle that does part of the work an effective way to keep newbie drivers from making deadly mistakes? Will it teach them to be lazy drivers, too reliant on technology?

Teens are inexperienced drivers and more prone to making mistakes. They are also more likely to take risks. And, if they drink, they’re more likely to get in an alcohol-related crash. In time they’ll outgrow all of this, but they have to stay safe until then.

As automakers work towards a vehicle that can pick the kids up from school or drive you to work while you sleep in, they’re developing a lot of amazing high-tech features along the way. Some of these technologies – blind spot awareness alerts, lane keeping, pedestrian detection and crash mitigation — are already standard features and saving lives.

Although there is valid concern over whether young drivers truly master skills in a vehicle laden with automated features, overall the benefit of high-tech safety features outweighs the potential drawbacks.

There is very little doubt that safety technologies reduce death and injury. In the last decade, we’ve seen a significant drop in annual motor vehicle fatalities compared to before 2008. Airbags, electronic stability control, seat belts and ABS brakes have proven themselves so valuable in preventing fatalities and injuries that they are now mandatory equipment in all cars.

Some newer technologies are so revolutionary there hasn’t been enough time to estimate their impact on safety. However, if you have ever seen them operate, it’s easy to see why safety experts are excited. “I can clearly state that crash mitigation is a wonderful addition to any vehicle,” offers Keith Russell Regional Director of Business Development and Operations for DriversEd.com. “This has the ability to dramatically reduce collisions and greatly lower the senseless crash totals which exist today on our roadways.”

The researchers even controlled for factors like age to ensure the differences in collision rates could be attributed to the safety features. Data clearly shows safety features make a significant difference for all drivers.

Some of this safety does come at the cost of driver control. “The advent of backup cameras and blind-spot alerts will reduce driver abilities and skills as people in time come to rely on these alone,” says Russell.

We can see how this has played out with automatic transmissions. Since the automatic transmission launched, people have grown more and more dependent on them. These days many people can’t drive a car with a standard transmission. “But what happens when one of these systems fail and drivers have overly relied on them,” asks Russell.

Eventually, this concern should subside as drivers adapt and optional safety features become the norm. But cars — especially new cars with long life cycles — evolve slowly. So anyone learning to drive should prepare themselves by learning to drive cars that include new technologies and those that don’t.

Just as car safety has evolved, so too has drivers ed. Online drivers ed courses give new drivers and their parents a lot more flexibility than in the past. It’s just as educational as classroom instruction with tech tools that make learning more engaging. In states like Texas, there’s even a parent taught drivers ed option that can be done remotely.

If safety is a concern, enrolling in teen drivers ed should be a priority. Learning best practices and proper driving techniques right from the start is just as important as buckling your seatbelt.

*This article written by Christina Wood has been updated with new information on 5/1/2020.