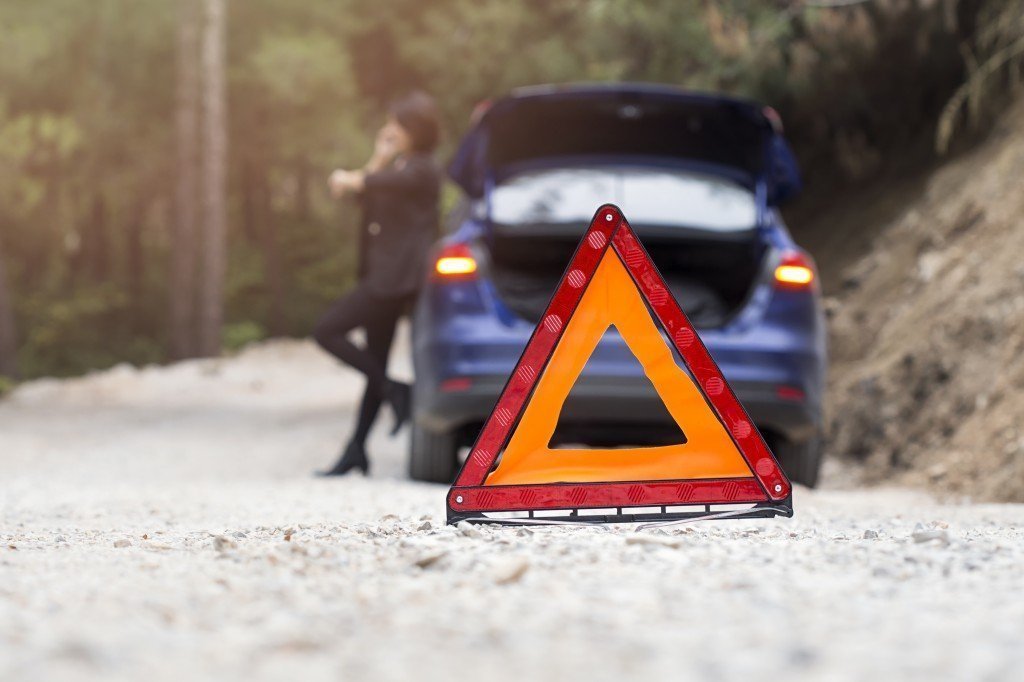 7.7 million–that’s  how many drivers AAA expects to rescue  this summer due to cars breaking down on the road. Now, while 67% of the calls received by the auto services provider last year were from owners of vehicles that are at least a decade old, it doesn’t mean that drivers of newer cars are safe. In fact, the company expects to service more cars nine years old and below this year, with the number of calls from drivers of older vehicles set to drop 3%. The good news, however, is that no matter how old your car is, proper preventive maintenance should not only  make it last longer , but, more importantly, keep you and other drivers safer on the road as well.

“It’s no surprise that older vehicles are more likely to encounter a serious breakdown, but it is surprising just how many people are at risk,” said John Nielsen, AAA’s managing director of Automotive Engineering and Repair. “All vehicles — even the newest ones — are prone to typical roadside headaches like dead batteries, flat tires and misplaced keys, but vehicles 10 years and older are four times more likely to encounter a problem serious enough to require a tow to a repair facility.”

According to  data released by AAA , the most common problems that drivers encounter, regardless of the vehicle’s age, are with the battery or electrical system, cooling system and tires . Now, while your car’s alternator may keep it running even when your battery fails, problems with your cooling system and tires could lead to serious problems on the road. This is because when your cooling system fails and your car heats up too much, it may suddenly shut off–which is the last thing you want while speeding down the highway. As for your tires, on the other hand, worn ones simply have a greater risk of blowing out, which could cause you to lose control on the road.

What you can do

At the very least, you should  follow your manufacturer’s preventive maintenance schedule . You already spent money  on acquiring your vehicle ; what’s a couple more bucks to keep it in top condition for as long as possible, right? Doing so will not only save you a lot on repairs, but, again, also keep you and other drivers significantly safer on the road.

This, however, doesn’t mean that you should only take your car in for a check up when the schedule says so. As a general rule, you should make it a point to always scan your car for any problems before, during and after each trip. Should you find anything out of the ordinary–like liquids pooling under it, strange sounds or busted lights–it would be best to head to your mechanic as soon as possible.

Prevention is better than cure

When it comes to cars, small problems, when left unchecked, could easily lead to serious risks and massive costs down the line. This is why skimping on preventive maintenance is one of the worst things you could do as a car owner. At the end of the day, if you want to save money and stay safe on the road, keeping your vehicle in top condition at all times should be one of your top priorities.