‘Can I Get Reimbursed for Pothole Damage?’ 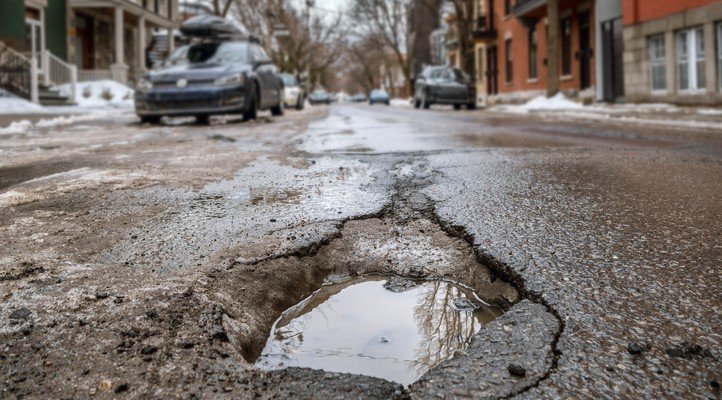 Potholes can cause a lot of damage to your car, from causing a flat tire and damage to your rims or hubcaps–including losing them–to more expensive damage such as breaking your wheel’s axle and altering your car’s suspension.

Usually, we encounter potholes on city streets or on highways, especially if we live in cities and states that have long winters. Road conditions can worsen due to the use of salt to melt and clear snow. But that same salt can also erode roadways.

Or, if there are unusually long rainy seasons, rainwater that sits on roadways can cause roadway deterioration. Several potholes to pop up and grow in diameter and depth.

So if our cars sustain damage after encountering a pothole, the first question that usually goes through our minds is who is financially responsible for repairs.

Car insurance may cover most of the costs, but if the pothole is on a public road, then filing a claim with the city, state, or federal agency responsible for maintaining the road may also be an option for reimbursement.

“Some states (Ohio, Virginia) specifically mention potholes, while others have a process for tort claims that could conceivably cover public road conditions (DC, Hawaii, Maryland),” she says. “Other states (Pennsylvania) are apparently prohibited from pothole reimbursement. We also found that Massachusetts has language making them liable for injuries to individuals under certain circumstances.“ 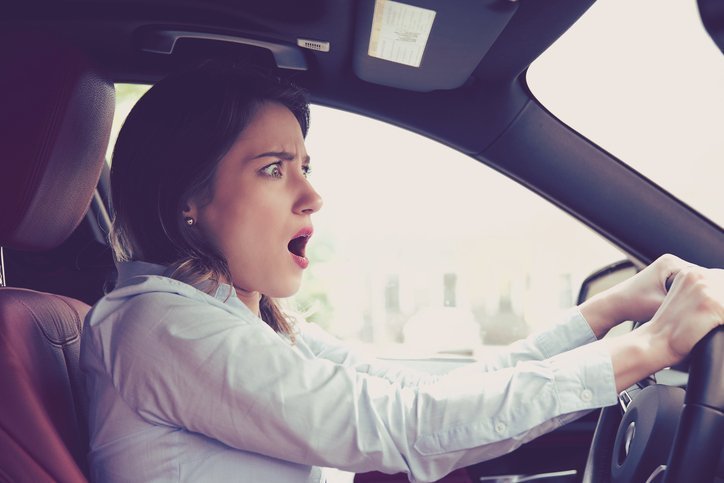 Although reimbursement for pothole damage varies from state to state, and from town to town, you should expect that the claims process will be a challenging one. Filing a claim with your city and/or state will come with a lot of push-back and resistance. As with any car crash, to get the best results from filing a claim, you’ll want to take many photos of the resulting damage, as well as keep track of estimates and repair costs.

You may have to take your city or state to court to receive payment, and even then, you won’t be guaranteed a favorable judgment. And even if you do receive one, you most likely will not get all of your damages covered. Additionally, even if you are awarded payment, it may take some time to receive it.

Where a pothole occurs can also serve as a bureaucratic headache, such as a pothole near a railroad. A railroad can be owned and maintained by a government entity or privately owned. Either way, government entities must also need to maintain safe roadways. So who would be liable if you have a rough crossing due to a pothole near a railroad? You can expect that it will take time to determine who is at fault.