Driving Tired: 1 in 24 Americans Doze Behind the Wheel 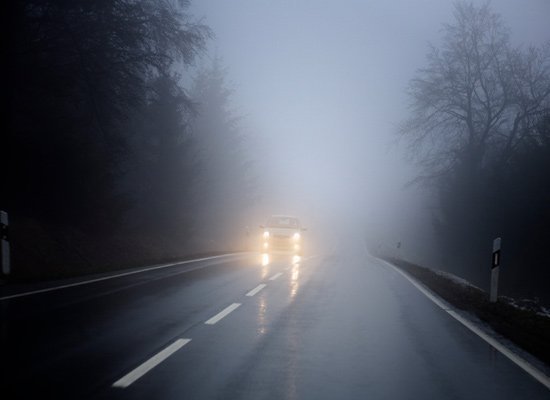 Have you ever nodded off behind the wheel? Just for a second? Driving tired is a common phenomenon in the United States, according to the Centers for Disease Control and Prevention.

The CDC found that 1 in 24 American drivers admitted to dozing off behind the wheel in the previous month .

But the actual number of people falling asleep while driving might be even higher. According to the study, drowsy drivers may not even notice that they’ve dozed off for up to 30 seconds, experiencing what’s called a “microsleep” .

An earlier study by the National Sleep Foundation found that 37 percent of drivers said they had fallen asleep behind the wheel before, while 13 percent said they fell asleep while driving at least once a month.

It’s important to be awake and alert when you’re behind the wheel . The risks of driving tired are serious. According to the AAA Foundation for Traffic Safety, 17 percent of fatal car collisions involve drowsy drivers.

Obviously, if you fall asleep while driving, the results can be catastrophic. Imagine that you’re traveling at 50 mph. If you doze off for just 3 seconds, your car will have traveled almost 220 feet, or the length of 13 full-sized cars. Just think of the damage that can occur in that time and distance.

Blasting the radio and rolling down the windows doesn’t always help, and drinking caffeine works for some people but not everyone. Even if you manage to stay awake, you’re still putting yourself and everyone around you at serious risk by driving tired.

Sleep deprivation can cause slower reaction time, and impaired judgement, and decreased alertness.

Some studies say that drowsy driving is as dangerous as driving drunk .  Other studies say it’s actually even worse . 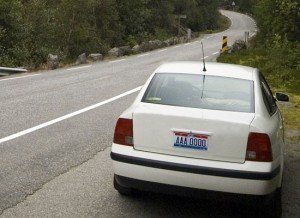 Pull over and take a nap instead of driving tired.

Don’t put yourself and others needlessly at risk when there are tons of alternatives to driving tired.

If you’re planning a long trip:

If you’re feeling tired and you really have to be somewhere, consider:

If you’re already in the car when you’re starting to feel tired:

Automakers such as Lexus, Ford, and Mercedes-Benz are already working on designing technology to detect sleepy drivers, using video cameras tracking the driver’s eyes, systems that monitor steering patterns, and cameras to detect when the car is drifting out of the lane.

And, with the development of driverless cars in the works, perhaps we can look forward to the day when we can sleepy soundly behind the wheel while cars navigate the road without our participation!

In the meantime, I say to the 41 million Americans who are sleep deprived : get some rest and drive safely!