Driving around the World: Weird Rules for Getting Your License in Other Countries 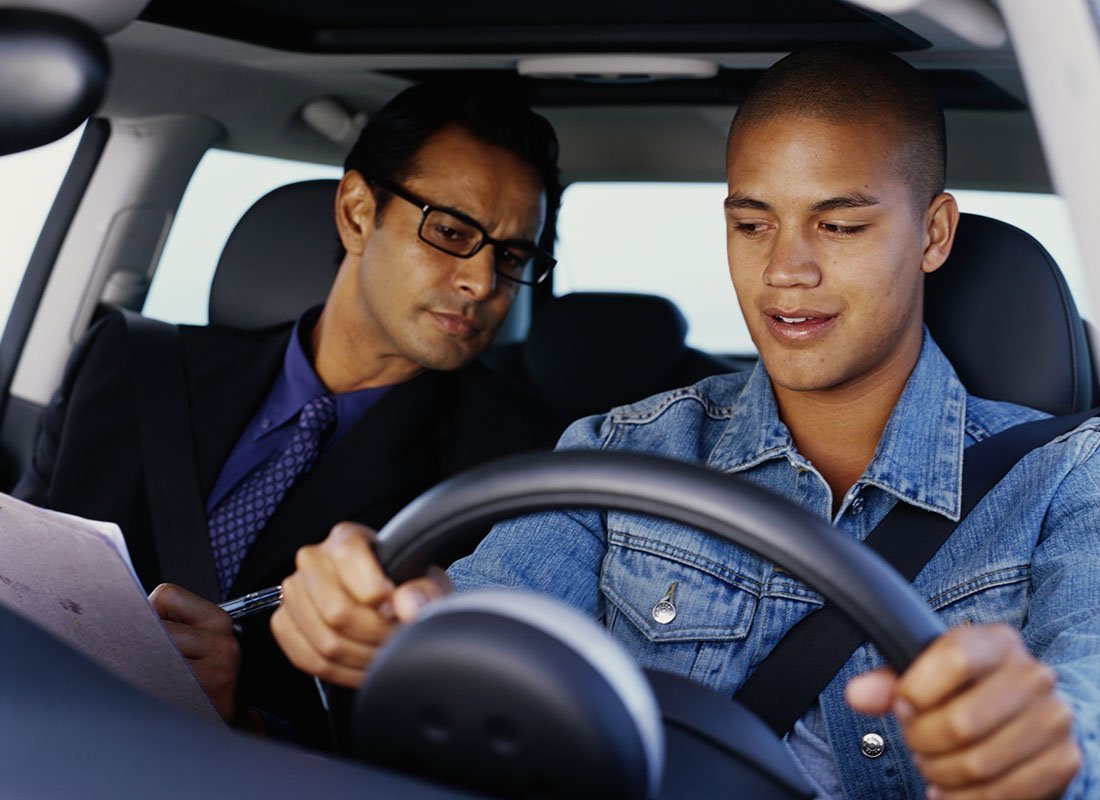 In the United States, getting your license can be a complicated process. For one thing, every state in the country has a Graduated Drivers License (GDL) policy in which drivers under 18 must pass through several stages of restricted driving before they are eligible for a full license. Moreover, most states require novice drivers to complete an official drivers ed course, sometimes until they’re as old as 25. Finally, drivers of all age must pass written and behind-the-wheel driving tests at their state’s official licensing agency before they can be issued a license.

But as frustrating as the process can sometimes be, we know that these steps play a role in making roads safer. For instance, studies show that taking drivers ed is associated with fewer tickets and collisions , and that crash rates among young teenagers have dropped by 20% to 40% in places where elements of GDL programs had been adopted. Nevertheless, not everyone does things the way we do in the United States, and some of the ways other countries deal with drivers licensing may surprise you. 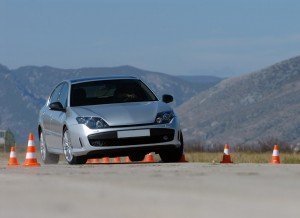 Perhaps one of the most shocking new driver education policies comes from the Netherlands, which recently ruled that novice drivers are allowed pay for driving lessons with sex . However, while prostitution is legal in Netherlands, most young drivers won’t be properly licensed under that law, so this option is only considered legal if it’s the driving instructor making the suggestion. Moreover, under this “ride for a ride” policy, both instructor and student must be over 18.

What’s not clear is why the Dutch government has singled out driving instruction to test this unusual new barter system. After all, sex isn’t widely accepted as a form of payment in any other transactions, and given the imbalanced and potentially coercive power dynamic that exists between any teacher and student, this particular policy seems to open the door to some uniquely creepy forms of exploitation. It also doesn’t seem like such a great idea to encourage new drivers to associate driving with risky behavior–like sex with someone they barely know. 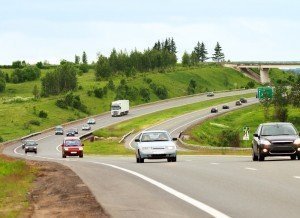 Fortunately, policy changes being considered by some other countries seem more reasonable. In fact, what seems most unusual about the new rule being considered in the U.K. is that it wasn’t the law already: under the initiative, Learner drivers in Britain would be allowed to take driving lessons on motorways for the first time. (Learner drivers are the equivalent of drivers with a learners permit in the U.S., while motorways are the same thing as freeways.) Learner drivers would have to be accompanied by an approved driving instructor and ride in a dual-controlled car so the instructor could take over in an emergency.

Until now, it’s been against the law for such novice drivers to begin driving on motorways until after they took their driving test and got their license. As Edmund King, president of the U.K. Automobile Association, pointed out, “The current situation whereby someone can pass their test in the morning, then drive alone on the motorway in the afternoon, without ever having driven on a motorway, is ridiculous. It makes sense that supervised Learners should be allowed on motorways.”

Under this policy change, Learner drivers in Britain will have a chance to gain crucial driving skills on high-speed roads before they get their license. Nevertheless, even with this change, there will still be crucial skills not being covered in British driving lessons: unlike most states in the U.S., Learner drivers in the U.K. are not currently required to take any lessons at night before they get a license. 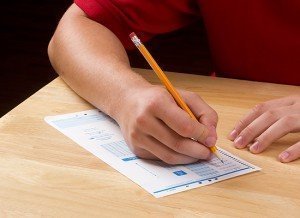 Nevertheless, the process in the U.K. is significantly more rigorous than the one in China, which recently announced that it would be eliminating its mandatory driver education requirement  altogether. Now, drivers will be able to apply for their license and complete the necessary training without receiving training from a driving school.

Yet, as much as you might think this would result in less safe roads, it’s actually not clear that this is the case. In fact, the reason for this shift is mostly to do with the corruption that has taken root in the Chinese drivers licensing system. Under the old policy, many driving schools would fail to provide adequate training then conspire with licensing officials to make sure their students were licensed. Now, while novice drivers will still be required to practice driving under the supervision of a coach, they’ll be able to use their own vehicles and will have fewer financial obligations to an official driving school.

And if the driving tests are conducted fairly, then this policy change could actually make the roads safer, as more drivers would be issued licenses on account of their actual driving skills rather than because of some under-the-table deal. Unfortunately, there’s some evidence that the exam process is subject to corruption as well, with some applicants hiring an agent to make sure they pass the test.

How Corruption Affects Getting Your License 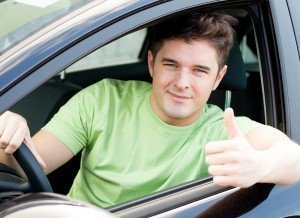 This kind of corruption can impact safety on the road significantly, and only for the worse. When licenses are distributed based on the applicant’s ability to pay off the right people, rather than on their ability to demonstrate safe driving skills, it’s inevitable that the people on the road will have less knowledge, less ability and, in most cases, less respect for the law and highway system in general. Indeed, according to author Tom Vanderbilt , corruption within a country is the single most likely “indicator of crazy traffic.” Government corruption is consistently associated with higher crash rates and greater road congestion.

This may be one reason that driving in Indian cities like New Delhi, recently identified as one of the world’s most difficult cities to navigate , can be so difficult . In India, too, it’s common practice to enlist an agent when getting your license. Yet research shows that while such go-betweens can help drivers get licensed much faster, drivers who use them were more than six times as likely to fail a driving test, while drivers who could pass the test were almost 30% less likely to get a license.

Ultimately, approaches to drivers education and licensing vary from country to country just as much as cultures do. Nevertheless, as these facts should make clear, this doesn’t mean that all approaches to preparing novice drivers for the road result in roads that are equally safe. Unfortunately – and this is a problem in the U.S., too, even if on a more modest scale – the people in charge of creating or administering traffic policy often use it to score political points, give favors to special interests, or allow private enrichment at the cost of public safety. So even though you may not appreciate the complicated system we have in the U.S. while you’re getting your license, once you’re on the road you’ll hopefully have a better appreciation of the generally safe and efficient system of travel that such a rigorous licensing system makes possible.