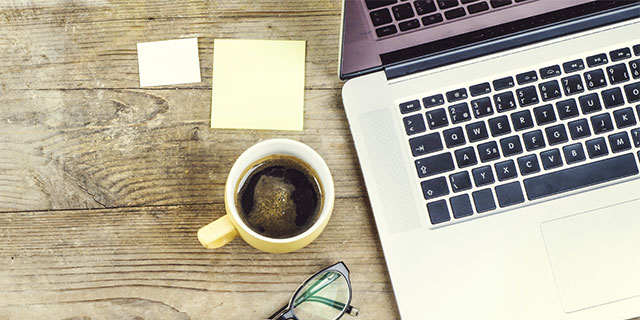 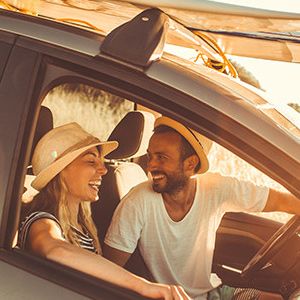 While your son or daughter is likely excited about getting their license, it's normal to be a little nervous about letting them hit the open road. Fortunately, there are things you can do to help curb risky driving behavior.

One of the best options when it comes to keeping your child safe behind the wheel is ensuring they practice safe driving habits when they have their permit. In addition, you can demonstrate proper driving techniques when you're in the driver's seat. Here are behaviors to avoid.

Our lives are busy and many of us have become accomplished multitaskers, but we should never split our focus while driving. In fact, the number one cause of car accidents in the U.S. is distracted driving.

Of course, no one should ever text while driving, but that's not the only culprit when it comes to the increase of distracted driving-related accidents. Eating, talking on the phone and fiddling with the radio can all take our attention away from the road. Make sure your teen understands the dangers associated with distracted driving so that they don't pick up the risky driving behavior.

We all know that we're supposed to follow the rules of the road, from adhering to the speed limit to coming to a complete stop at stop signs. Unfortunately, however, some drivers develop unsafe habits.

We've all seen motorists speed past us on the highway. Though it may get you where you're going a little faster, it can actually have dangerous and expensive consequences. Speeding is a leading cause of traffic accidents. It's also the violation behind more than 50 percent of all tickets issued to California teen drivers. Encourage your child to stick to the speed limit and to leave a little early when heading to school or appointments so they don't have to rush.

In addition, emphasize the importance of other traffic laws during your practice sessions. Be sure your teen driver gets in the habit of coming to a complete stop at stop signs, using their turn signals, and allowing plenty of space behind the driver in front of them.

Set Your Own Boundaries

In California, teen drivers aren't allowed to drive between 11 p.m. and 5 a.m. or transport any passengers under the age of 20 during the first year they have their license, unless they're driving with a California licensed adult who is over 25. These rules are meant to reduce risky driving behavior and keep California teen drivers safe, but you may want to go the extra mile when it comes to protecting your child by setting your own rules.

According to the California Department of Motor Vehicles (DMV), teen drivers are three times more likely to get into a crash after 9 p.m. than they are earlier in the day. Setting an earlier curfew for your child may help them avoid an accident. Statistics from the DMV also show that the risk of a teen being involved in a fatal crash increases as the number of passengers in the car increases. Consider instituting a rule on the number of friends your child is allowed to drive even after their initial year behind the wheel.