Mustangs, Amphicars, and Phaetons: A Brief Look at the History of Presidential Vehicles

As the 19 th century segued into the 20 th , so did the primary mode of transportation. For centuries people relied on horses to get around, but the development of the internal combustion engine in the 1900s altered that. Vehicles were taking over, and U.S. presidents had to acclimate to automobile travel. But it’s interesting to see that for some, it ended up becoming more of a passion. 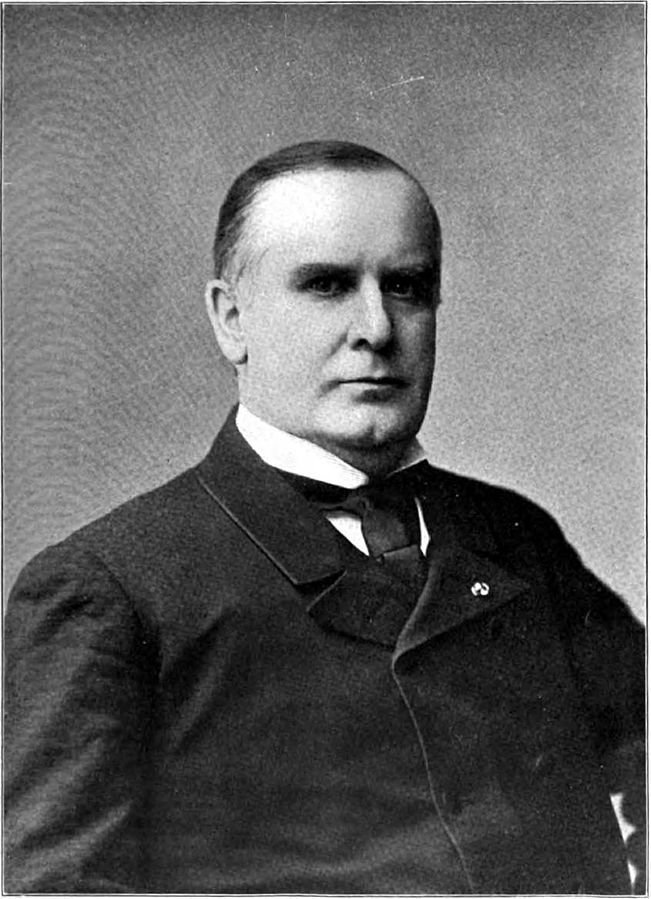 The first president to actually ride in an automobile was William McKinley, but he wasn’t yet in office. In 1901, McKinley was assassinated, and his Vice President, Theodore Roosevelt succeeded him. Roosevelt was the first President to ride in a motor vehicle while in office, which he did in August, 1902, when embarking on a New England tour, and also the first president to own a car. William Howard Taft , who followed Roosevelt into the presidency, was the chief executive responsible for changing White House transportation from carriages to automobiles. The first official presidential White House vehicle didn’t run on gasoline. It was steam-powered, a White Model M touring car. Several First Ladies took advantage of another Taft purchase, an electric Baker Victoria.

FDR Behind the Wheel 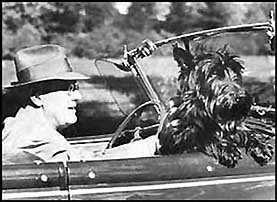 Franklin Delano Roosevelt’s bout with polio left him unable to move the lower part of his body. That didn’t stop him from driving, which prior to his disability had been one of his great passions. A 1936 Ford Phaeton  was modified for driving with hand controls, and FDR enjoyed driving this car around his Hyde Park, NY, estate. Less is known about another modified vehicle, a 1931 Plymouth PA Phaeton that Roosevelt kept in Georgia, where the president regularly visited the therapeutic waters for rehabilitation. As president, FDR’s official cars consisted primarily of Lincolns and Packards, but he arrived at Congress in December, 1941, to give his immortal “Day of Infamy” speech after the attack on Pearl Harbor in Al Capone’s former vehicle, a 1928 Cadillac 341A Town Sedan.

JFK and the Thunderbirds

Unfortunately, the vehicle most associated with John F. Kennedy is the one in which he was assassinated, a Lincoln Continental four-door convertible. In life, JFK was a true car aficionado. He loved his 1961 white Ford Thunderbird convertible, the epitome of cool, which included a swing-away steering wheel. This wheel allowed the driver to get in and out of the car easily, an especially attractive option for someone with a back as bad as Kennedy’s. In addition, Kennedy owned a 1963 Ford Thunderbird hardtop, featuring an alternator instead of a generator. 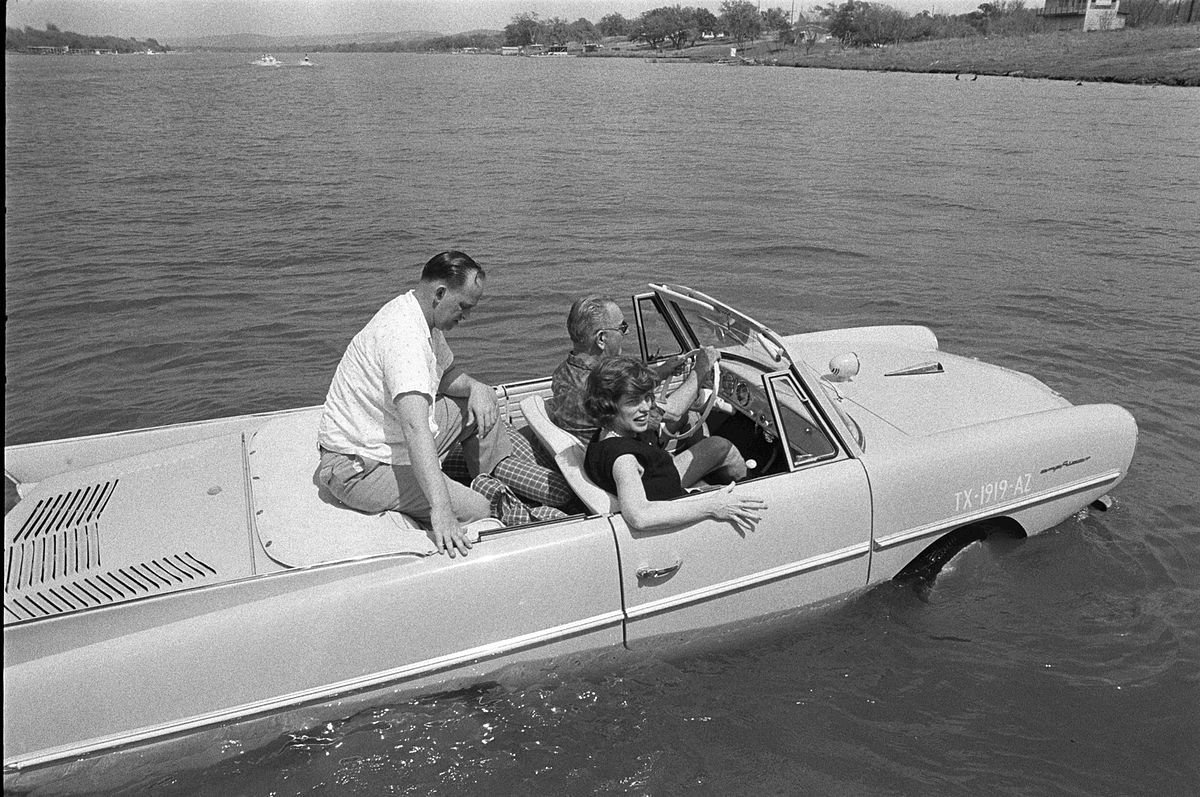 Some presidents viewed automobiles as simply transportation, while others were true “car guys.” Among the latter was Lyndon B. Johnson, who owned an Amphicar , a vehicle that doubles as a boat, and kept it as his Texas ranch. Johnson loved to shock passengers by aiming the vehicle at a lake and shouting that the brakes wouldn’t work. Another personal LBJ vehicle: a Lincoln Continental convertible.

Ronald Reagan may not seem like a Subaru guy, but his California ranch was home to a 1978 Subaru Brat. He obtained the car after finding out Subaru was having a nearly impossible time in tests trying to destroy this incredibly sturdy vehicle. While Reagan drove a 1952 U.S. Army surplus Jeep while at the ranch for photo op purposes, it was the Brat that he tooled around in when the photographers weren’t in attendance.

Bill Clinton’s pride and joy was his ice blue 1967 Ford Mustang . He’s in good company — this is the most collected model of all Mustangs.