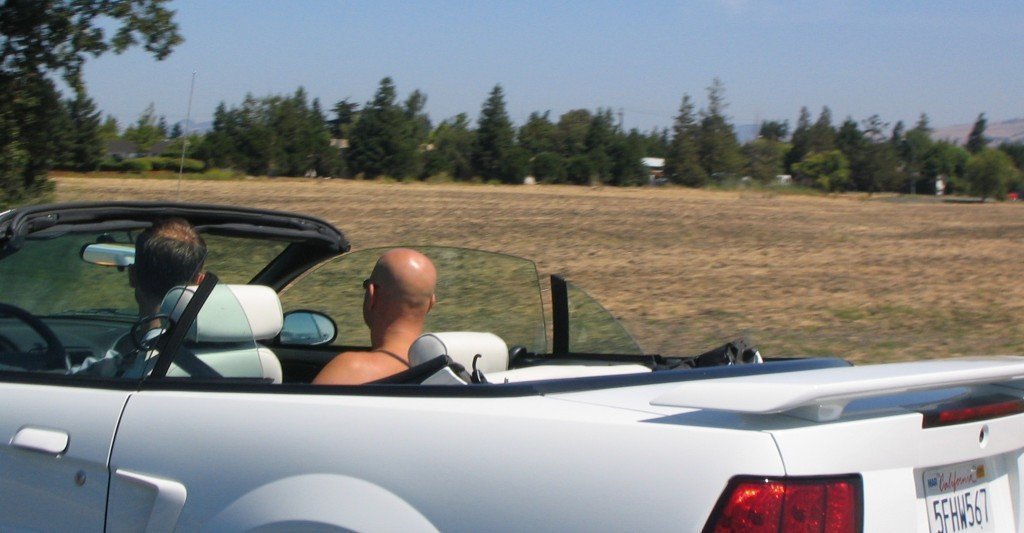 Do people have an innate sense of carte blanche when they’re driving sports cars? Should we just chalk up the entitlement to human nature?

Nothing really says power on the road like a V-double digit engine. The horsepower makes a driver feel powerful. And yes, people in power don’t necessarily have the best reputations for obeying the rules like the rest of society (causes of the recession, anyone?). Wielding power is a big responsibility and human error is natural across all levels of power. Therefore, misusing power is a natural pitfall, with broad affects when made by people who are capable of doing a lot of damage.

According to Marketwatch , driving a BMW has a high correlation with the likelihood of driving like a jerk. The blurb cited two studies that concluded that if you own a BMW, arguably in the upper echelon of cars, then you’re less likely to be kind on the road. Not making full stops and driving aggressively (particularly by the 35- to 50-year-old male population) were the main offenses.

It didn’t faze us to learn that BMW owners drive like they’re playing Miami Vice – most BMW models are almost too glitzy to attract mild-mannered drivers. What surprised us is that the Marketwatch article went on to say that Prius owners were also guilty of haughty driving habits. Prius owners? We thought they were made up of soft-spoken middle-aged fathers, marine biologists, and Leonardo DiCaprio!

The explanation for this is that poor road etiquette isn’t tied to driving cars that are built for speed. Rather, rude drivers’ behaviors come from owning high-status cars. The New York Times referenced the study’s origin, UC Berkeley, where environmentally conscious cars are viewed as elite, and hence make hybrid drivers feel entitled to drive poorly. What has your experience been with high-status cars and dismissive driving patterns? In my experience, taxi cabs and buckets (old, dinky cars) – in addition to gussied-up sports cars – have been the ones that operate like the road is their oyster.