Who will give Malia Obama driving lessons? 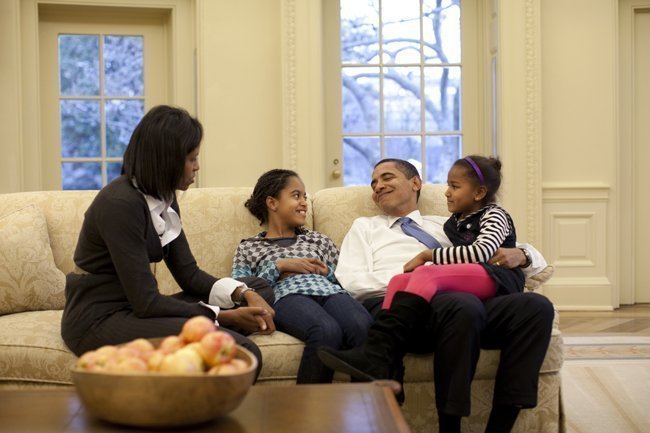 First Daughter Malia Obama will be learning to drive this summer! She’ll turn 16 and be able to get behind the wheel on Independence Day, an appropriate day for this major milestone. But who’s going to be giving Malia Obama driving lessons? Not the President or the First Lady.

“I think our agents don’t want us driving with teenagers,” said Michelle Obama on the Tonight Show. “Especially the President’s detail. I don’t think they want him in the state when she’s learning how to drive. We will fortunately be able to hand that responsibility over to someone else.”

Besides keeping the nation’s Commander in Chief out of peril, there are many good reasons for Malia to take driving lessons with a professional instructor instead of with her parents.

The requirements for teen drivers in the District of Columbia aren’t very strict. If you’re 16 years old, in order to earn a learners permit, all you have to do is pass the knowledge test and have parental permission. To get a provisional license after 6 months, all you have to do is practice for 40 hours with a licensed driver 21 years or older and pass the road skills test.

But even though a formal drivers education course and behind-the-wheel training aren’t required to earn a D.C. drivers license, it’s still a really good idea to take a course with licensed professionals. Proper education and training can make teens safer and better drivers in the long run.

According a study conducted by the National Highway Traffic Safety Administration in Oregon, teens who completed a formal drivers education course became safer drivers than teens who only practiced with their parents. Teens who completed the drivers ed course had lower crash rates, fewer traffic convictions, and fewer license suspensions.

And research conducted by the Texas Transportation Institute shows that teens who learn from professional driving instructors are almost 3 times less likely to be in a serious crash compared to teens who learn to drive with their parents.

So even though Michelle jokes that residents of Washington, D.C. should “look out” for Malia Obama driving, we’re not too worried. We’re pretty sure the White House teen will get the professional training she needs to become a safe and skilled driver.