[Written by DriversEd.com contributing writer Alexis David, who is keeping an ongoing California drivers ed diary for us, detailing her experiences going through our California online drivers ed course .] 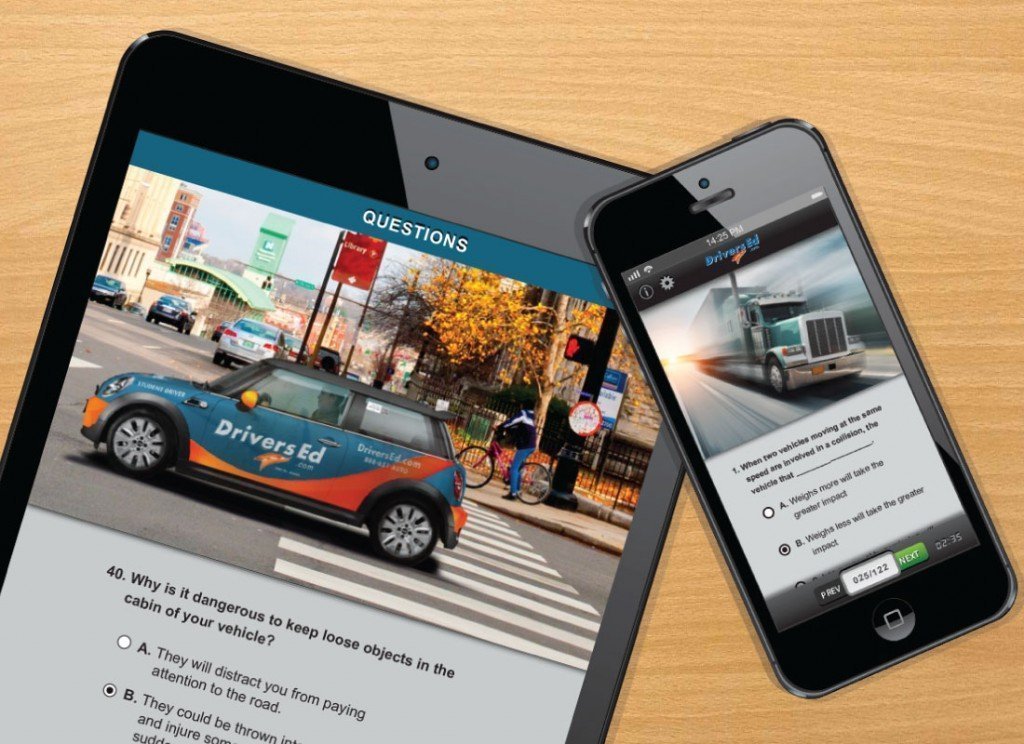 It’s funny how you can connect events in your life to movies. You can connect it to feelings, or clichÃ© moments, or a similar event that makes you think back to a memory. This time, a movie connected to driving. While watching Marvel’s Doctor Strange, I realized that the whole movie happened because Doctor Strange wasn’t focusing on the road! He was looking at his phone! He could’ve prevented the car crash, the broken hands, finding the Ancient One, struggling with powers, and the chaos of dying about a dozen times by Dormammu. He should know the rules of the road, if you ask me; he’s risking his life and others’ lives. If Doctor Strange didn’t look at his phone and get distracted, he would’ve been in no danger. (Although, Dr. Strange learning magic in different realities and becoming a superhero to heal wasn’t so bad for him in the end so it wasn’t a big deal. You lose some you win some right?)

I’ve been noticing a lot of driving incidents in movies, shows, and on the road. I’ve been trying to find what the driver did wrong. It’s become a small habit, especially after all the studying in drivers ed. While going through the course, I’ve started doing something that my parents thought quite funny. I took my laptop, and headed out into the driver’s seat of the parked car in our garage. I sat there to get a feel of all the dashboard parts and where to find them. I found where the tachometer, the speedometer, the odometer, and the fuel gauge were on the dashboard. I identified which pedals were either the accelerator or the brakes. It took a while for my parents to find me, but once they did, they laughed, told me to continue my work, and they occasionally aided me in the course by sitting in the passenger seat. It was nice and quiet, and I got to figure out the parts of the car by myself.

While continuing the Driving Maneuvers module in the driver’s seat, I learned where to place my hands on the wheel. The course taught me that the best positions to place your hands are 9 and 3 o’clock, or 8 and 4 o’clock. I was told the two ways to turn a wheel; hand to hand, and hand over hand, which is better for slow, wide turns. I practiced both on the wheel, placing my hands in the motion and steps that I was taught.

I’ve learned basic concepts of the rules of the road, and I was glad because I’m finally learning how to do actual driving techniques and maneuvers! I got information determining when it’s legal to make a U-turn, when to pass another car, and how to do them both properly. For example, when you pass a car, you re-enter the lane to pass the other car only when you see the front of their bumper in your rearview mirror. The last thing I learned in the Driving Maneuvers module was how to park. I really liked learning about that one, knowing that it’s one of the hardest concepts to grasp. There are three ways to park: perpendicular, angular, and parallel. I learned how to back out of a parking spot, and how to park on a hill. Learning how to park on a hill was interesting. I knew you had to turn your wheels so you don’t roll down, but when I found out you had to make the wheels hit the curb, I just went, “Ooohh. That’s so smart!” I discovered a lot that day.

I’m proud of the progress I made in the last month. They’re definitely key ideas about driving that won’t be withdrawing my mind soon. Practicing in the driver’s seat of the car is what I’m going to keep continuing. I’m finishing the Alcohol, Driving, and Substance Abuse module, and heading to the Defensive Driving module. I’m trying to push myself to be at least 75% done with the whole course. I’m nearly there!