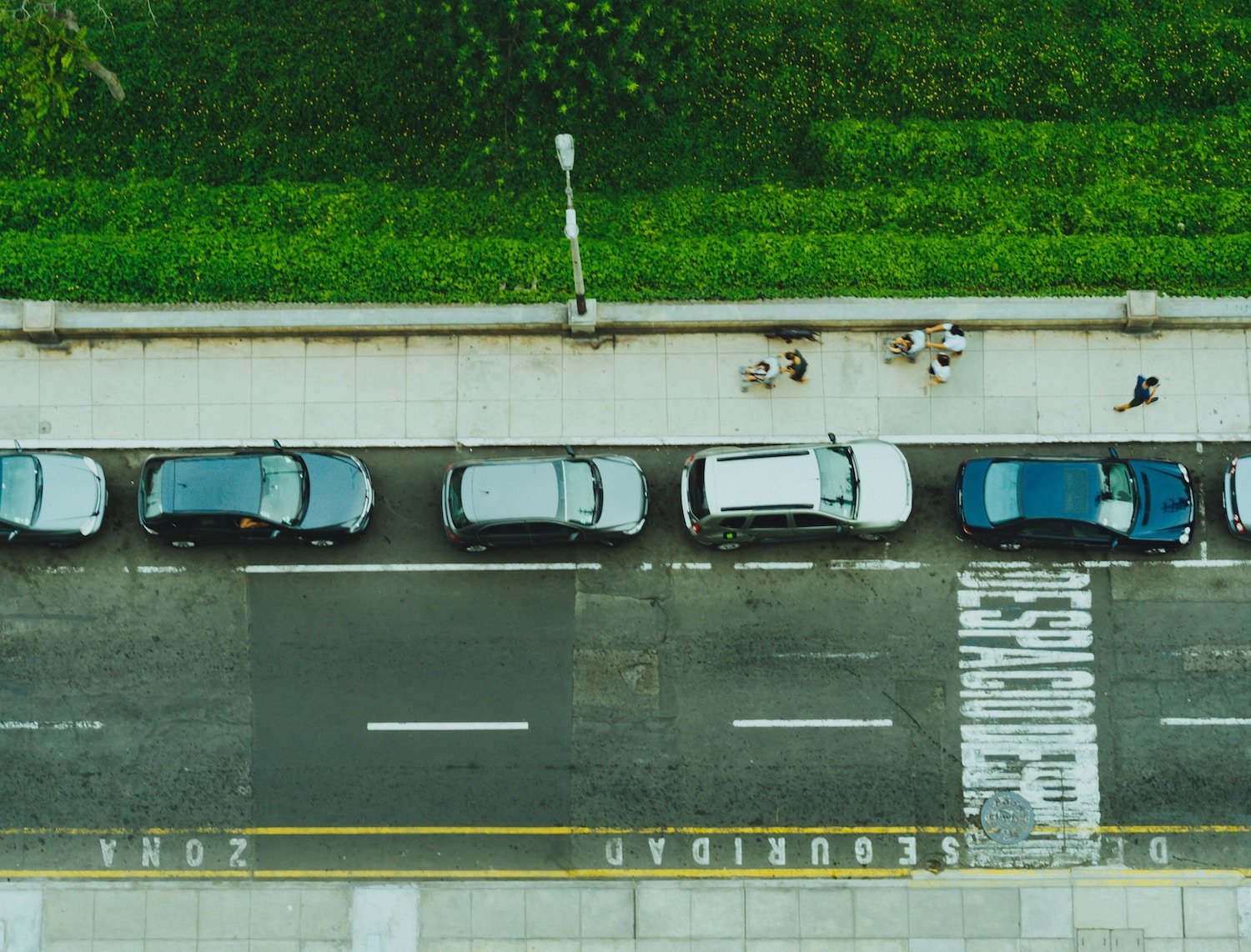 Parallel parking— the Achilles heel of new drivers. Backing your car into the small space between two other cars, without hitting the cars or the curb, is a complicated maneuver even for the most seasoned drivers.

For many, it is the most dreaded portion of the driving test. That’s why many California drivers are relieved when they hear that parallel parking is not required to get a driver’s license.

That relief is short-lived, though, because California drivers will still need to demonstrate very similar skills — backing up along a curb, checking for objects in your mirrors, and merging back into traffic — in order to pass the driving test.

Jaime Garza from the California Department of Motor Vehicles confirms that “parallel parking is not part of the driv[ing] test.” However, California drivers will need to perform a back-up maneuver that is similar to traditional parallel parking.

During the California driving test, you will be asked to pull up to a curb, back your car in a straight line for three car lengths without hitting the curb, and then merge back into traffic.

The test examiner will be looking at whether you:

Types of Mistakes You Can Make When Parallel Parking

There are several critical driving errors that could happen while you are completing the backing up portion of the test that could cause you to immediately fail your driving test. You will fail the California driving test if you:

Obviously, backing and parallel parking skills are critical to the California driving test, and they are skills that come with a lot of practice. The only way for unlicensed drivers to legally practice these skills in a car is with a provisional permit. California requires new drivers between the ages of 15.5 and 17.5 to provide proof that they have taken a California driver’s ed course before they can get a permit.

To study for the permit test, you can take driver's ed online. California’s permit test consists of 46 questions, and you must get at least 38 correct to pass the test. Once you get your permit, you can practice driving and backing up skills as long as there is another person over 25 years of age who has a valid California driver's license in the car with you.