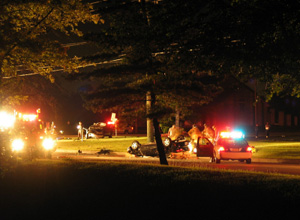 To safely negotiate curves, drivers should consider the laws of physics (the role of centripetal and centrifugal forces). 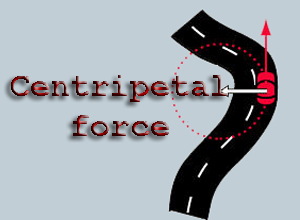 If an object is moving along a curved path, the direction of its velocity is changing. The force responsible for this change in direction is called centripetal force which means center-seeking force. It is directed toward the center of the curvature.

Centripetal force is necessary for an object to move with circular motion. 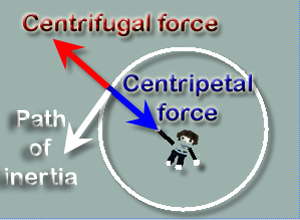 Have you ever twirled an object on a string around in a circle? Remember that the faster it was swung, the harder it was to hold on? That's because the force pulling against your hand was centrifugal force, which was increasing as you went faster. 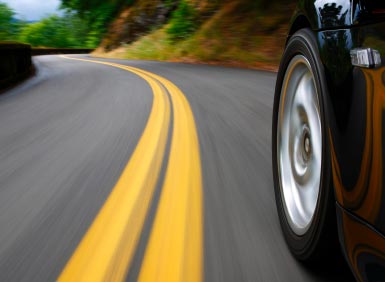 If a car on the "inside" lane of a curve tries to navigate with too much speed, centrifugal force will pull it away from the center and, potentially, into the path of oncoming traffic. 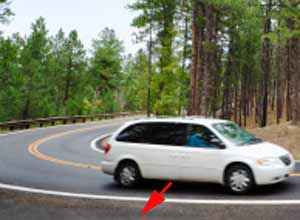 Or, if a car is traveling with too much speed from the other direction—in the "outside" lane of a curve—centrifugal force will pull it out to the right and off the roadway.