How Much Do Distraction, Emotion, and Other Unsafe Behaviors Increase Driving Risk? 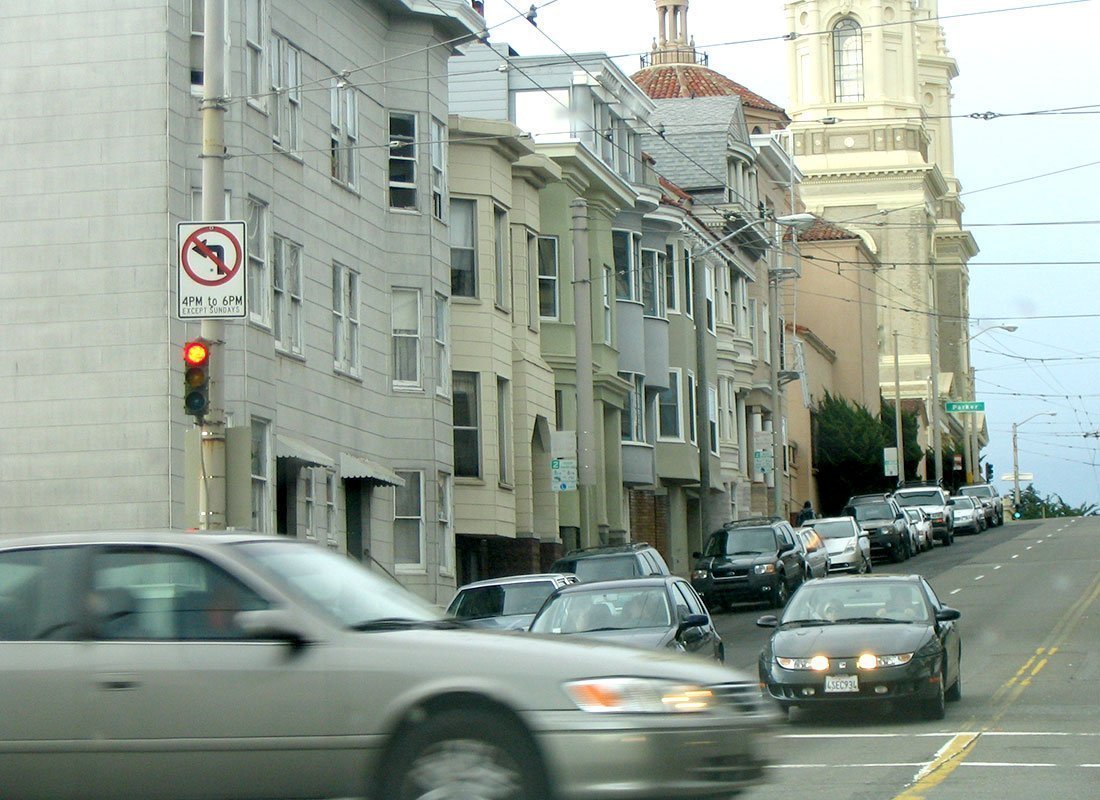 In drivers ed classes , you hear a lot about the dangerous things you can do as a driver that will make you more likely to get into a crash. But just how dangerous are they?

Unfortunately, we can usually only answer this question indirectly, by looking at the crash data compiled by the National Highway Traffic Safety Administration (NHTSA) and trying to figure out how frequently different factors are associated with collisions. This approach has a lot of limitations, however, not the least of which is the fact that this information is collected after the crash has happened. As a result, it’s hard to figure out exactly what the driver was doing before the crash that may have caused it. 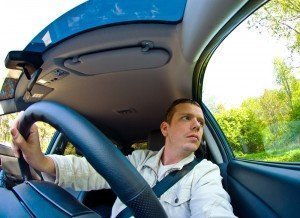 Now, thanks to a recent study of driving risk from the Virginia Tech Transportation Institute (VTTI), we have a better idea of just how risky the risks of driving really are. What makes VTTI’s findings different is that they’re based on a kind of research called a Naturalistic Driving Study (NDS) , in which study participants and their vehicles are equipped with cameras, sensors, radars, etc. to record what the driver is doing. So if the driver gets into a crash, the researchers can figure out what exactly he or she was doing when it happened.

Overall, the study found that nearly 90% of crashes involved a driver doing something wrong, either by committing specific driving errors, driving in a risky way, or being distracted, fatigued, or impaired. That means that nearly nine times out of ten, when a crash happens there was something that a driver could have done differently to prevent it .


How Distraction and Impairment Compromise Drivers 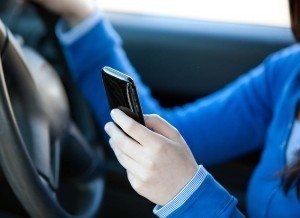 For each driving risk factor studied, the VTTI researchers were able to figure out how often drivers were doing it and how greatly it increased the risk of a crash . In particular, the study figured out how many crashes “model drivers” were getting into, and then determined how much more likely a crash was when each risk factor was present.

One category of risk factors investigated could be called “ compromised driver mindset .” It encompasses anything persistently affects the driver’s attention and judgment over a period of time, such as drug or alcohol impairment, fatigue, emotion, and distraction. These findings include:

Ignoring Your Responsibilities as a Driver 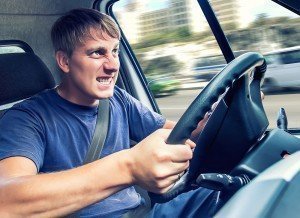 When you’re on the road, you’re expected to act courteously and responsibly, adopting behaviors that make it easier for you and others to avoid a crash. Maintain a safe following distance. Follow traffic signs and signals. Don’t drive faster than is safe. These aren’t just arbitrary rules; as the following numbers demonstrate, avoiding risky driving behaviors makes collisions significantly less likely:

The factors discussed above are things that continuously affect the driver over a period of time, increasing the chances the driver will get into a crash for the entire time they’re driving in such a dangerous way. In addition to this set of risks, the VTTI researchers also looked at specific driving errors the driver committed immediately before the crash. They found:

One thing that’s important to keep in mind is that the different types of risks we’ve discussed are not mutually exclusive. That is, several types of factor may be present at once, or may even be connected. For instance, is it really that hard to imagine a drunk driver who’s speeding and who has to brake suddenly before experiencing a crash? Looking at these numbers, you shouldn’t get the idea that committing a right-of-way error is 100 times more dangerous than using your phone in the car. Rather, you should observe that using your phone in the car makes it significantly more likely that you’ll do something that increases risk tens or hundreds of times–like committing a right-of-way error. 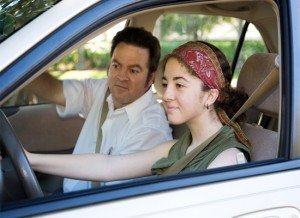 If nothing else, these numbers should give you a specific sense of how dangerous the risks of driving really are–and how much you can improve your safety by adopting a safe and responsible approach to driving. Indeed, one other number from the VTTI study makes it clear why drivers education and driving practice is so important for novice drivers: inexperience with a vehicle increases the risk of a crash over 200 times ! Take your safety seriously by always driving sober and doing what you can to minimize risk every time you get behind the wheel.

SAVE BIG on Auto Insurance!
Get a Quote