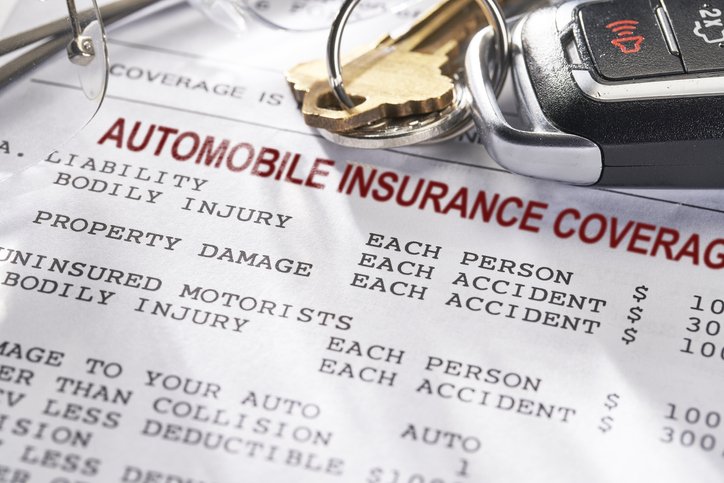 Many U.S. drivers are unaware of the financial implications that traffic tickets, as well as other impactful items, can have on their auto insurance premiums, according to a new survey released by DriversEd.com.

The 2019 Auto Insurance Driving and Discounts Survey found that nearly one-third of U.S. drivers said they were not aware of the fact that just one speeding ticket can directly cause their insurance premium to increase. At the same time, 75% of respondents said that while they are aware of possible steps to take to help lower premiums — such as taking a defensive driving course — they have decided not to take advantage of them.

It's Time to Review Your Auto Insurance Premium

According to CarInsurance.com, an auto insurance premium can skyrocket after getting a speeding ticket. In Georgia, for example, premiums increase by nearly 60% on average for tickets written for speeding 30 m.p.h. or more above the speed limit. And in California, premiums typically increase by 34% on average for speeding 11 m.p.h. or more above the limit, which is about $600. Yet, 30% of respondents said they weren't aware of this fact.

At the same time, poor credit can also affect an insurance premium, except in Massachusetts, Hawaii, and California, which have banned the practice. But 40% of drivers reported that they were unaware of this, too.

Most auto insurers (except in Massachusetts, Hawaii, and California) evaluate you using a credit-based insurance score, which is different than a regular score used by lenders. According to insurers, consumers with good credit are rewarded with lower auto insurance rates because they file fewer claims and are considered less risky.

It's no surprise then that measures to offset the increase and reduce premiums haven't been taken.

“Millions of drivers across the U.S. are paying higher auto premiums than they have to — as there are many ways to lower premiums, some widely known and some less so,” said Laura  Adams, Safety and Education Analyst at DriversEd.com. “These opportunities include discounts for good students, military members,  defensive driving course participants and drivers who maintain a safe driving record. Many drivers are leaving money on the table.”

The survey also revealed that a significant number of U.S. drivers do not price shop for auto insurance, nor do they take advantage of low-mileage discount programs. Additionally, nearly half of respondents said they do not bundle auto insurance with another policy.

An often-overlooked way to reduce auto premiums is enrolling in usage-based insurance (UBI), which personalizes your rate based on how you drive. Many insurers offer these voluntary programs to reward safe drivers with immediate discounts. Tracked data may include mileage, driving speed, braking, times of day and locations that you drive.

"If you're willing to disclose information about your driving behavior and patterns, it can help you save money if you're a safe driver," Adams said. "And if you don't meet the program's safety standards, your premium won't increase, but you won't qualify for a safety discount."

Drivers should shop auto policies every year to find opportunities to qualify for a lower rate, Adams advised.

In honor of National Insurance Awareness Day on June 28, DriversEd.com recommends interested drivers enroll in a drivers education or defensive driving course to lower car insurance by up to 10%. A drivers education course would be helpful for teens or other drivers who may expect high insurance premiums. And a defensive driving course can help mature drivers stay on point and in accordance with today's road laws.

Methodology
The survey was conducted online using Survey Monkey. One thousand and fifty-five participants were polled,  spanning across the United States, with the U.S. driving population represented by the 960 respondents who, before completing the survey,  answered that they are a licensed driver. The demographics of those polled represented a broad range of household income, geographic location, age, and gender.