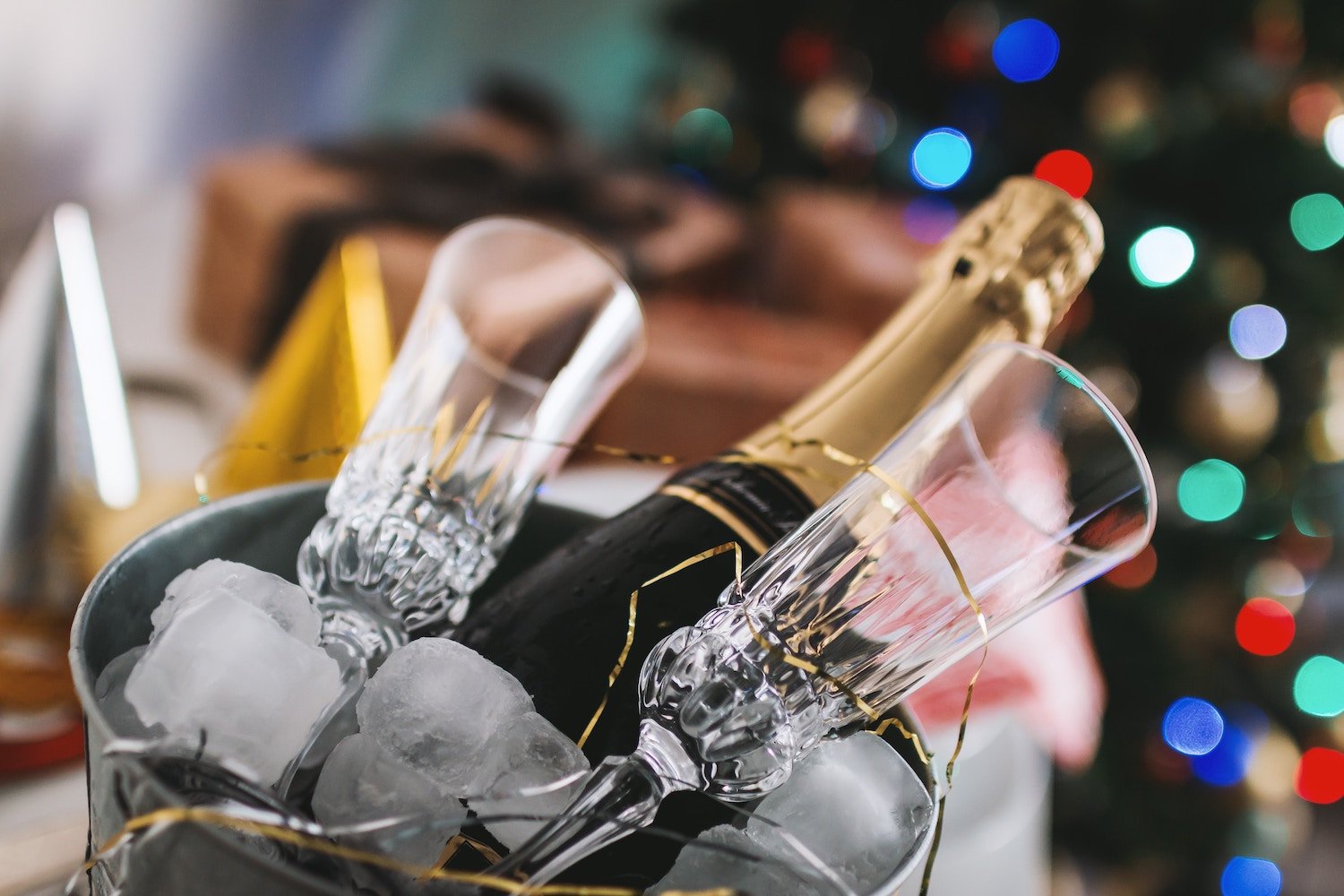 According to the 2019 Holiday Drinking and Impaired Driving Report by DriversEd.com, 62% of Americans say they are more fearful of drunk drivers than hazardous road conditions during the holiday season. Drivers are right to be concerned. The holiday season brings additional road dangers as people increase their alcohol consumption at office parties, Christmas and Hanukkah gatherings, and New Year’s celebrations. Find out what our report revealed about holiday season driving and how you can stay safe on the roads.

The results of our 2019 survey show that 66% of Americans don't feel safe on the roads during the holiday season. It further revealed the following about drivers’ drinking and drug habits over the festive season.

OFFICE HOLIDAY PARTIES: Of those who plan to drink at office parties, 11% say they intend to drive themselves home (up from 9% from last year), 21% plan to use a designated sober driver, 16% plan to use a rideshare service like Uber or Lyft, and 2% plan to call a taxi.

NEW YEAR’S EVE: Of those who plan to drink on New Year’s Eve, 7% say they plan to drive themselves home (up from 6% last year), 21% will rely on a sober friend or family member, 18% plan to use a rideshare service, and 2% will use a taxi.

HOLIDAY SEASON DRUG USE: 9% of respondents confessed that they use more marijuana, and 7% take more prescription drugs over the holiday season. (DriversEd.com’s 2019 Cannabis and Cars Report found that 21% of drivers admit to driving while high from marijuana.)

DRINKING AND DRIVING: 60% of drivers stated that if they limit themselves to just one drink, they are safe to drive.

The Dangers of Impaired Driving

November through January is one of the deadliest times of the year on the road. Yet, despite Americans feeling vulnerable to drunk drivers, 25% admit that they too drink more alcohol over the holiday season than any other time of year (up 2% from last year).

Drunk driving kills around 30 Americans every day. That’s one person every 48 minutes. Over the holiday season, car crash fatalities increase dramatically. In 2016, 781 people died in drunk driving crashes between Christmas and New Year.

Alcohol isn’t the only substance that impairs driving. Many people are unaware of how medication can affect their driving ability. Laura Adams, safety and education analyst at DriversEd.com, urges drivers to be aware of the side effects of prescription medication. “For those that take any prescription medications, be aware of their effect on you and how they interact. Ask your doctor if your driving ability may be affected.” Even some over-the-counter medications like cold, flu, or allergy medication can cause nausea, drowsiness, and blurred vision.

Many drivers overestimate their ability to drive under the influence while others operate under some false beliefs. Here are three common drinking and driving myths.

Drinking Coffee Will Sober Me Up

Coffee is not a quick fix. Because caffeine is a stimulant, it can counteract the sedative effect of alcohol, but it won’t lower your blood alcohol level or immediately improve the effects of alcohol on your coordination and reaction time.

If I Stop Drinking An Hour Before, It’s Safe to Drive

In general, it takes approximately 1-2 hours for the body to metabolize one standard drink. However, other factors like your weight, number of drinks, how much you’ve eaten, and how tired you are, can also affect how quickly you recover from binge drinking.

If I’m Not Slurring My Words, I’m Ok To Drive

Stay Safe On The Roads This Holiday Season

There’s no denying that driving over the holiday season is risky. Not only are there more intoxicated drivers on the road, but winter weather brings additional hazards. Here’s how to stay safe on the roads this holiday season.

The NHTSA says that it doesn’t matter what you term it — whether you consider yourself buzzed, a little high, stoned, wasted, or drunk, you are impaired and should not get behind the wheel of a car.

Driving under the influence can also result in a DUI charge and possible jail time. This year the NHTSA is joining forces with law enforcement agencies to crack down on alcohol and drug-impaired driving. Two holiday season campaigns, “Drive Sober or Get Pulled Over” and “If You Feel Different, You Drive Different. Drive High. Get a DUI”, run from December 13, 2019, through January 1, 2020, and both are taking a zero-tolerance approach to impaired driving.

Plan How You Will Get Home

If you want to enjoy holiday season parties without the worry of driving drunk, plan ahead. New Year’s Eve is one of the most dangerous days of the year to drive. Laura advises, “If you plan on drinking or smoking marijuana on New Year’s Eve or at any other holiday celebration, do not drive yourself home. Rely on a sober driver, taxi, or rideshare. Period.”

Don’t Take a Ride With an Impaired Driver

If you’re a passenger, don’t get into a car with someone who isn’t sober. Driving with an impaired driver is just as dangerous. In 2017, 32% of people who died in alcohol-related car crashes were passengers. Don’t take the chance — call a taxi for both you and the driver.

Take the Weather Into Consideration

Drunk drivers are a menace on the roads over the holidays. Add some harsh winter weather into the mix, and the roads can become lethal. To minimize risk, make sure you prepare your car for winter and take extra caution when driving in rainy, windy, or snowy weather, especially at night.

The period between Thanksgiving and New Year is a busy time on the roads. More people are driving cross-country to visit family, and there are more intoxicated drivers heading home from holiday parties. Don’t be one of those drivers. The best way to avert disaster is to drive sober, be extra vigilant, and rather stay home on peak days if you can.

Methodology:The2019 Holiday Drinking and Impaired Driving survey was conducted online using Survey Monkey. One thousand and thirty-seven participants were polled, spanning across the United States, with the U.S. driving population represented by the 940 respondents who answered that they have a driver's license. The demographics of those polled represented a broad range of household income, geographic location, age, and gender. All respondents are 18 or older.